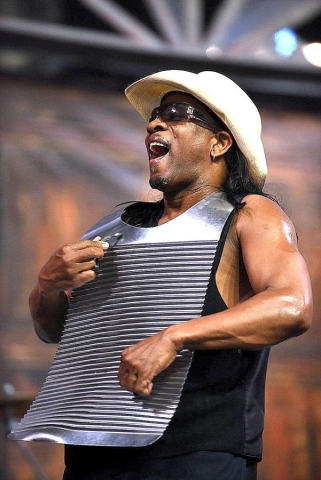 We have a saying in Louisiana: “Laissez les bons temps rouler,” or “Let the good times roll.” Saying this Cajun expression is a fun and festive way to get people riled up and let them know that the party is starting. 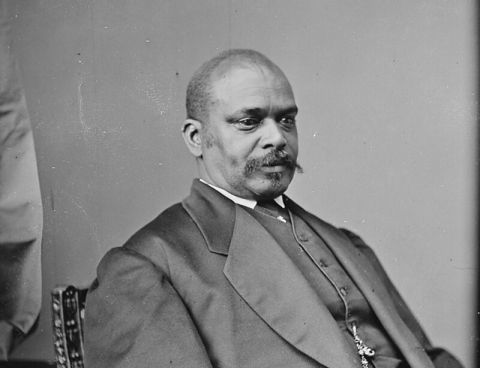 A significant political figure in Reconstructionist Louisiana, Oscar James Dunn, rose to prominence after the Civil War, becoming the first black lieutenant governor, serving Louisiana from 1868 to 1871. After his untimely death in 1871, Dunn faded into obscurity. Until recently, there were no monuments, statues, or streets named for him in New Orleans. In Jul.
Read More... 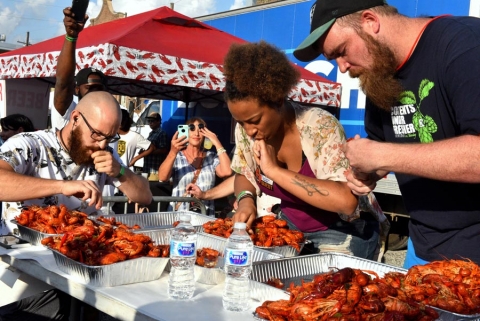 While folks in many parts of the country anticipate the springtime for its lovely weather, here in southern Louisiana we anxiously await the arrival of spring to usher in the peak of crawfish season. While these mouthwatering mudbugs (which by the way, are the official crustacean of the state of Louisiana) can be found on menus year-round, many restaurants choose to feature them only when they are at their best, typically between March and May.
Read More... 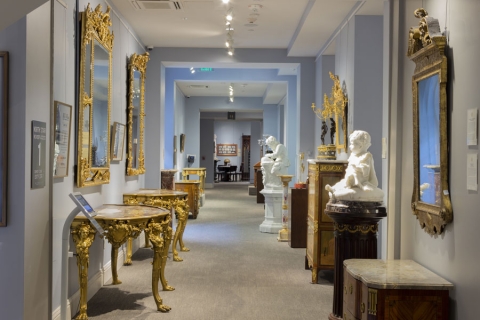 People like to say that kids say the most at amazing and honest things, but I disagree. I find children horrifically boring. And I find that the truth tends to topple the tower of delusion on which I have built my life. 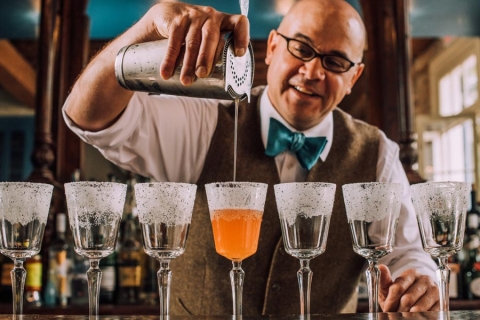 Springtime in New Orleans is one vibrant celebration after another, and we are all more than eager to get out and kick up our heels! Flowers are blooming, the days are longer, we feel the first teases of summer weather, and we have never been so ready! The French Quarter is a wonderful place to take a leisurely stroll to visit classic establishments, local favorites, and a few hidden gems! 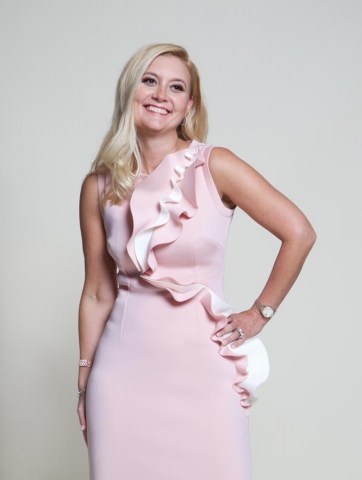 Anna Tusa, owner of Briquette, was brainstorming over cocktails, thinking of creative ways to engage her guests in a small-group setting in her restaurant. “Why not do craft cocktail classes over lunch or dinner? We have a ton of great food tours, cocktail tours, and ghost tours, so why not a craft cocktail class paired with a three-course lunch or brunch?” From those pandemic ponderings, Tusa begun the Shaken Up NOLA Craft Cocktail Classes in 2022. The class is the best of both worlds, a food tour and a cocktail tour meshed with live demonstration and education in a relaxed environment.
Read More... 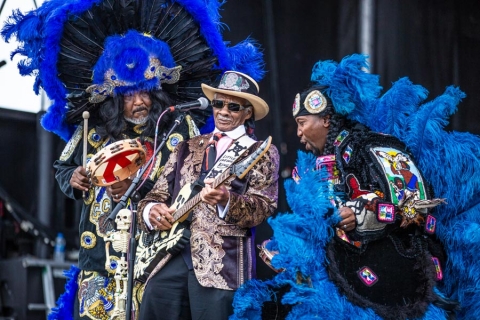 Springtime in New Orleans is like nature’s way of saying, “laissez les bons temps rouler.” Coming right off the heels of Mardi Gras, we go from beads and floats to bonnets and festivals. This year is especially exciting with the return of some highly anticipated festivals and holiday celebrations. 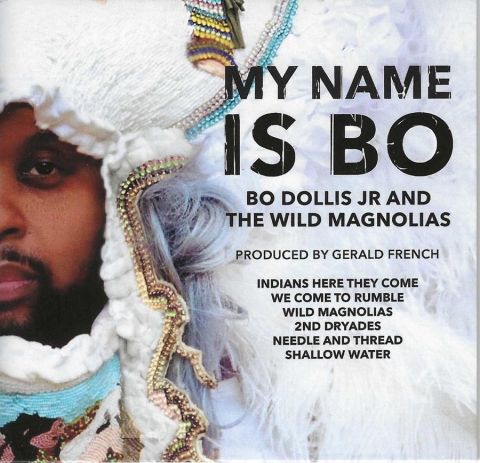 Founded in 2014, Gallatin Street Records is a record label of the New Orleans Jazz Museum directed toward the continued preservation and promotion of New Orleans music, art, and culture. 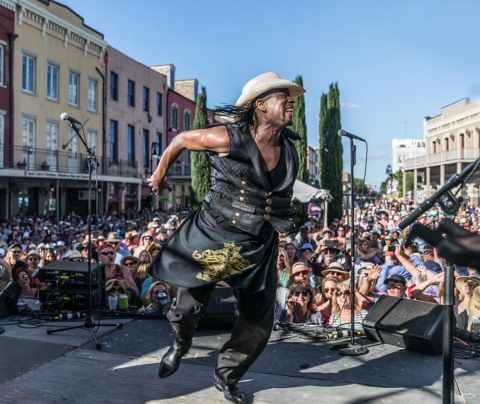 Everyone is out this spring at the many festivals offered and the choices for music and food are mind-boggling! While you are out and about, be sure to dip into an explosive set of zydeco music and you won’t be able to resist the urge to dance! Zydeco music is a bubbling, melodic gumbo concocted from Cajun and Acadian music stirred together with Afro-Caribbean rhythms and call-and-response songcraft. “The only way you could be more funky is if you’d been born a skunk,” claims local music icon Cyril Neville of The Neville Brothers.
Read More... 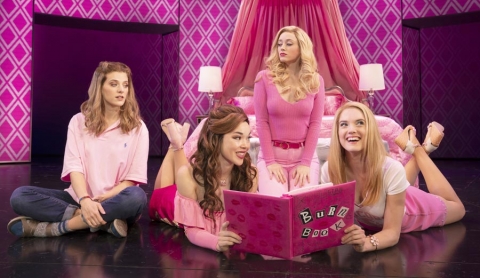 Spring has sprung—so have spectacular shows of all sorts. Whether you’re ready to laugh out loud or jam out, to take in classic or modern acts, there’s something to suit every live performance palate. From Broadway and ballet, to comedy, country, and crooners, we’ve got your ticket to the hottest shows in town!