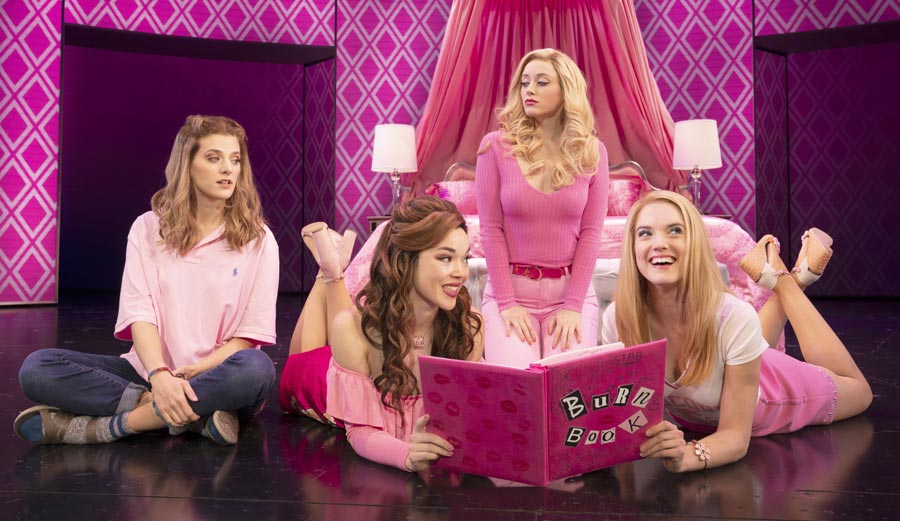 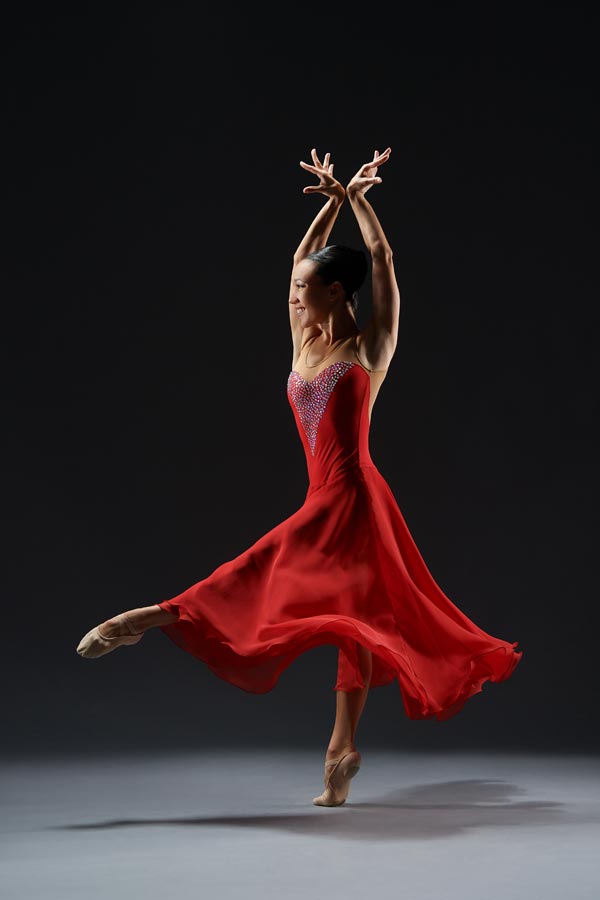 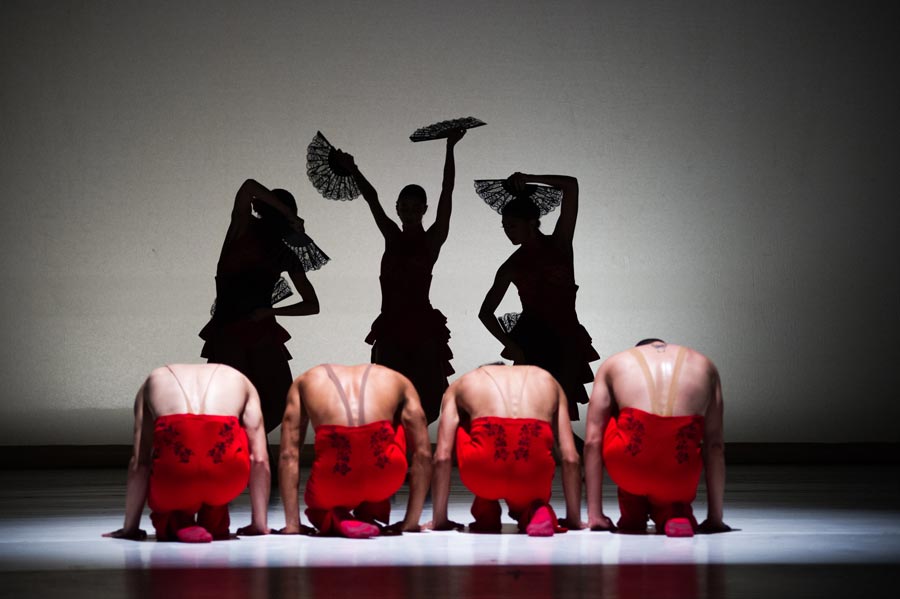 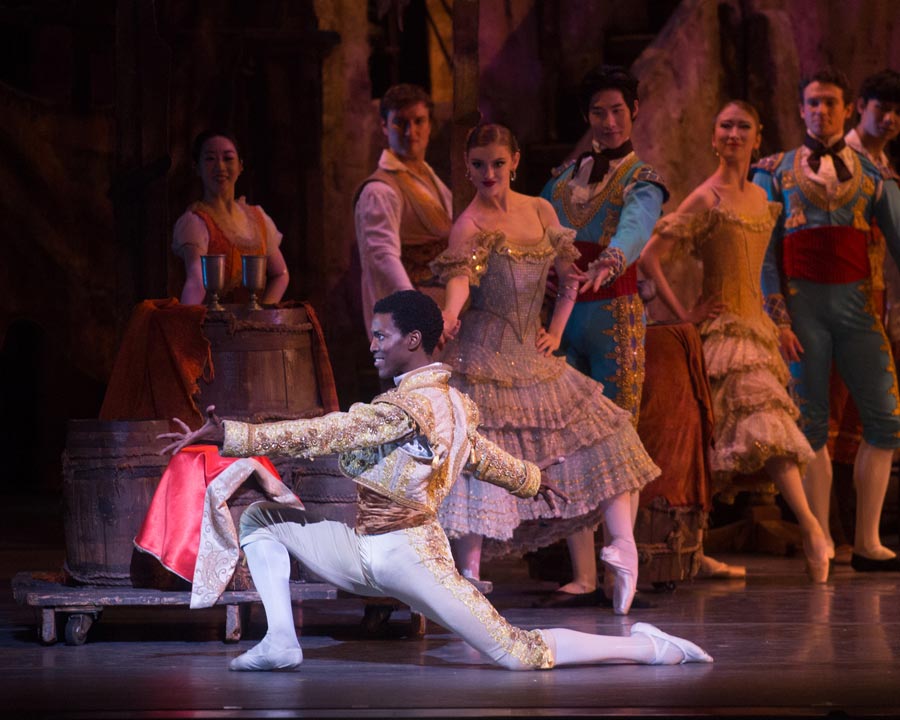 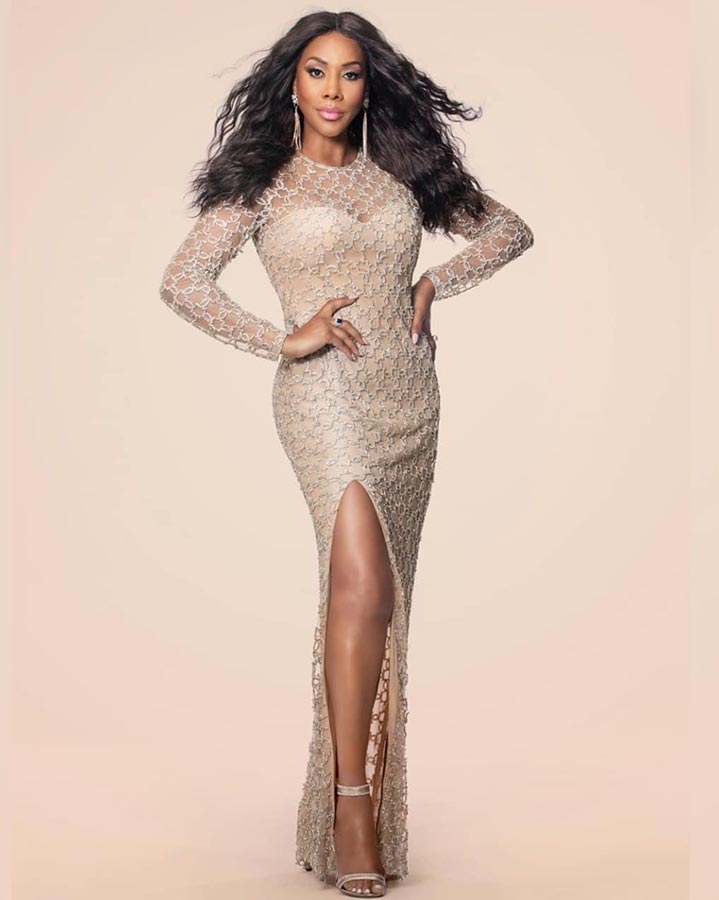 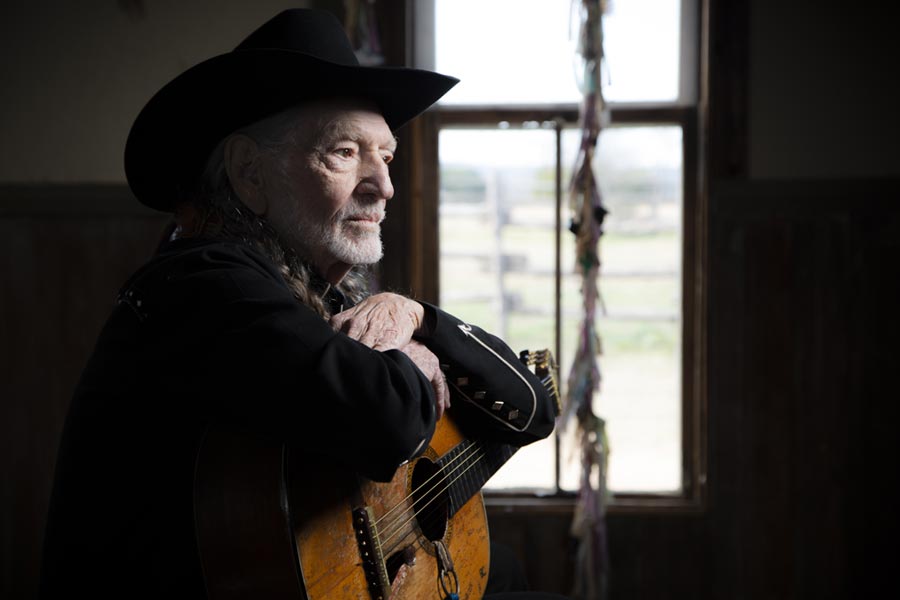 Spring has sprung—so have spectacular shows of all sorts. Whether you’re ready to laugh out loud or jam out, to take in classic or modern acts, there’s something to suit every live performance palate. From Broadway and ballet, to comedy, country, and crooners, we’ve got your ticket to the hottest shows in town!

Mar. 13: The English Beat
One of the key bands of the U.K. ska revival, the iconic British band fuses Latin, ska, pop, soul, reggae and punk-rock to create its unique, energetic sound.

May 6–7: The New Mastersounds
For more than two decades, the British jazz fusion and blues/funk band has been wowing audiences with its fun mix of vintage funk and soulful jazz.

Mar. 4–20: The House That Will Not Stand
Sensuous, witty, heartbreaking, and uplifting, the 2019 Obie Award-winning play unearths a story about free women of color in 1836 New Orleans, where black Creole women entered into common-law marriages with rich white men. It is a humorous and gripping family drama told in a rich and lyrical river of words.

Apr. 8–24: Tribes
Nina Raine’s Tribes took New York theatre by storm, where it won the 2012 Drama Desk Award for Outstanding Play. In this searing comedy, we meet Billy who was born deaf into a hearing family, which is fiercely idiosyncratic and politically incorrect. It’s not until he meets Sylvia, a young woman on the brink of deafness, that he finally understands what it means to be understood.

May 13–29: A Night with Janis Joplin
Like a comet that burns far too brightly to last, the legendary Janis Joplin exploded onto the music scene in 1967 and, almost overnight, became the queen of rock ‘n’ roll. Written and directed by Randy Johnson, this musical journey celebrates Janis and her biggest musical influences including Aretha Franklin, Etta James, Odetta, Nina Simone and Bessie Smith.

Apr. 1 & 3: Puccini’s La boheme
Puccini’s most famous opera returns to the New Orleans Opera stage after an eight-year hiatus. Premiered in 1896, this opera has become one of the most beloved operatic titles of all time.

Mar. 6: Johnny Mathis – The Voice of Romance Tour
Celebrating 66 years as a recording artist, legendary singer Johnny Mathis is one of the most enduring vocalists in music history. Gary Mule Deer, who’s comedy and music have set him apart as one-of-a-kind performer, is special guest.

Mar. 12: Chicago Live in Concert
From the signature sound of the Chicago horns, their iconic vocalists, and a few dozen ever-classic songs, this world-renowned band’s concerts are true celebrations. The beloved GRAMMY® award- and American Music Award-winning band celebrates 54 consecutive years of touring.

Mar. 13: Willie Nelson & Family
Outlaw country legend Willie Nelson is on the road again and will be riding into New Orleans for an evening filled with iconic country standards as only he can deliver. The singer, songwriter, guitar-slinger and GRAMMY® award winner has collaborated with numerous musicians throughout his illustrious career.

Mar. 19: Bob Dylan
The one and only Bob Dylan is back on tour this spring, so you can catch the living legend in concert. His Rough and Rowdy Ways tour, a four-year trek around the world, gives fans the chance to catch the reluctant voice of his generation perform a mix of iconic hits, deep cuts, and unusual covers.

Apr. 1: Darius Rucker Live
Multiple GRAMMY® award winner Darius Rucker first attained multi-platinum status in the music industry as the lead singer and rhythm guitarist of Hootie & the Blowfish. Since re-introducing himself to the world as a country artist, he has released four consecutive albums to top the Billboard Country Albums chart and won numerous music awards.

Apr. 5–10: Anastasia – The New Broadway Musical
This dazzling show transports us from the twilight of the Russian Empire to the euphoria of Paris in the 1920s, as a brave young woman sets out to discover the mystery of her past. Pursued by a ruthless Soviet officer determined to silence her, Anya enlists the aid of a dashing conman and a lovable ex-aristocrat. Together, they embark on an epic adventure to help her find home, love, and family.

Apr. 30: Trombone Shorty & Orleans Avenue
One of New Orleans’ most respected and beloved musical talents, Trombone Shorty is best known as a trombone and trumpet player, but also plays drums, organ, and tuba. He began playing trombone at age four, and has worked with some of the biggest names in rock, pop, jazz, funk and hip-hop.

May 8: L.O.L. Surprise! Live – Calling All B.B.’s
This spectacular show will feature fan favorites and best sellers Lady Diva, Royal Bee, Neonlicious, and Swag in the first-ever family spectacular with original music, dancers, a DJ, and never-before seen live holograms. Using groundbreaking hologram technology, the beloved characters will sing, dance and come to life while being able to interact with live audiences.

May 17-22: Mean Girls
Cady Heron may have grown up on an African savanna, but nothing prepared her for the wild and vicious ways of her strange new home: suburban Illinois. How will this naïve newbie rise to the top of the popularity pecking order? By taking on The Plastics, a trio of frenemies led by the charming but ruthless Regina George. MEAN GIRLS features a book by nine-time Emmy Award winner Tina Fey, music by three-time Emmy Award winner Jeff Richmond, and lyrics by two-time Tony Award nominee Nell Benjamin.

Apr. 15: Journey with Special Guest Toto
One of the most prominent and acclaimed bands of all time, Journey will excite audiences with their catalog of global, chart-topping hits including “Don’t Stop Believin”, “Any Way You Want It”, “Faithfully” and more during their Freedom Tour, featuring special guest Toto.

Apr. 23: Gabriel Iglesias
The stand-up comedian and actor rolls into New Orleans as part of his new 2022 Gabriel “Fluffy” Iglesias Back On Tour to excite and delight audiences.

Mar. 26: Daughtry – The Dearly Beloved Tour
American rock band Daughtry came together in 2006, following Chris Daughtry’s appearance as one of the finalists on American Idol. Today, the band is noted for its energetic and powerful yet heartfelt music.

Mar. 30: 311 – Spring Tour 2022
One of the longest running original lineups in rock music, 311 have played over 2,000 shows across 27 countries over their 30-year career. The group mixes rock, rap, reggae and funk creating their own unique hybrid sound and has developed a reputation as one of the most entertaining and dynamic live bands in the U.S.

May 5: Karl Denson’s Tiny Universe presents A Diesel Insane – The Music of David Bowie
Singer and saxophonist Karl Denson fronts the Tiny Universe as if he’s preaching the gospel. His energy and spirit are contagious while his songwriting serves a larger message of fellowship across generations, genders, religions and cultures.

Apr. 21: One Night with Nikki Glaser
Nikki Glaser is one of the funniest female voices in comedy today. For more than a decade, Glaser has been honing her shockingly honest, no-holds-barred style of comedy. Nikki has multiple stand-up specials and late-night TV appearances in which she jokes about her most humiliating moments as a woman in the modern world.

May 6: Allman Betts & Tab Benoit & Samantha Fish
Acclaimed Southern rock ‘n’ rollers, The Allman Betts Band features three sons of The Allman Brothers Band founders and is quickly making a name for themselves. This high-energy show also features Tab Benoit, GRAMMY®-nominated and Louisiana Music Hall of Fame inductee, and singer-guitarist-songwriter Samantha Fish, who has established herself in the contemporary blues world as a powerful live performer.

Mar. 10: Louisiana Philharmonic Orchestra – Prieto Conducts Shostakovich
The LPO celebrates the 80th birthday of Hailstork with his work honoring MLK in Epitaph for a Man Who Dreamed, while Shostakovich 5 reflects upon an artist using his medium to strike blows against the oppressor.

Apr. 9: Whitney Cummings – Touch Me Tour
Hailed as “the reigning Queen of American stand-up,” Whitney Cummings is one of the preeminent comedic voices currently working as a stand-up comedian, actor, writer, producer and director.

Apr. 24: Beth Hart – The Thankful Tour
The Grammy-nominated powerhouse vocalist brings her soulful blues and jazz-fusion sound to New Orleans for one night only.

May 4: Louisiana Philharmonic Orchestra Season Finale
Bartók’s Concerto for Orchestra makes every member of the orchestra a soloist in this tour de force!