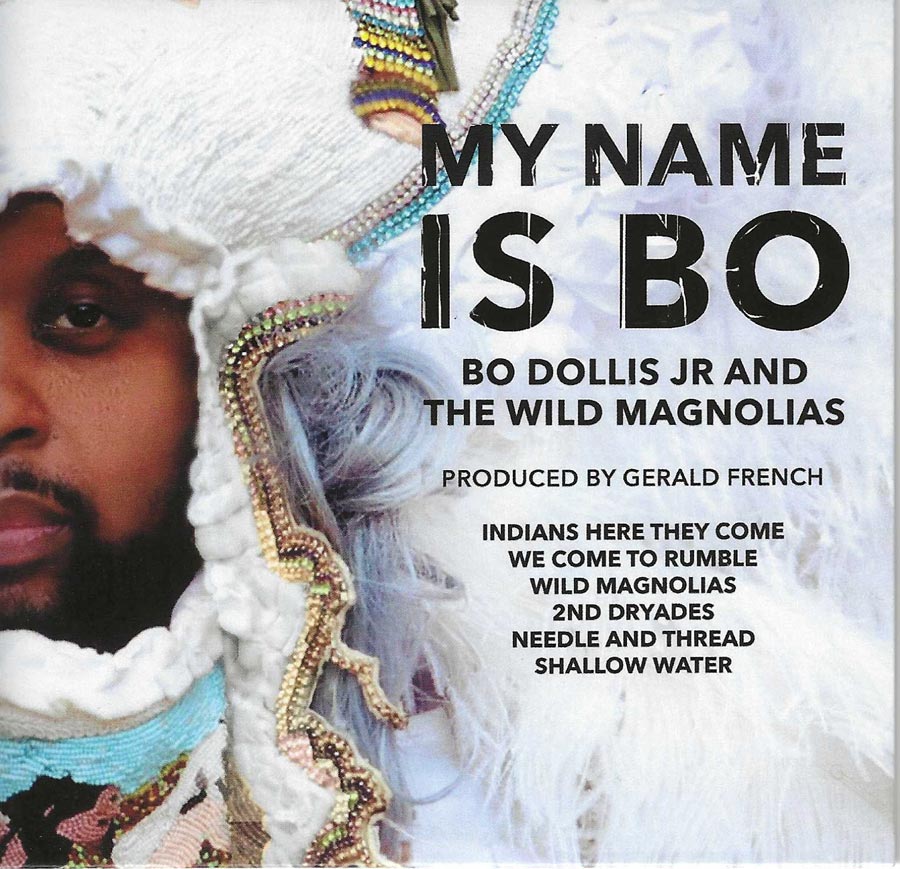 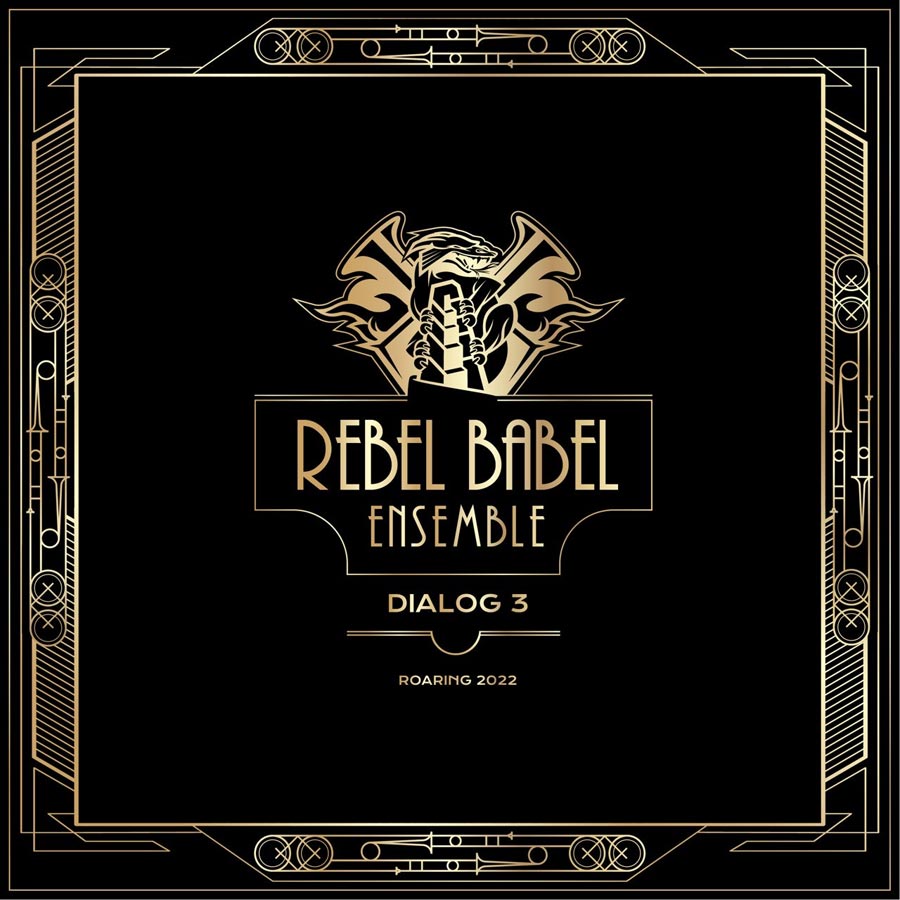 Founded in 2014, Gallatin Street Records is a record label of the New Orleans Jazz Museum directed toward the continued preservation and promotion of New Orleans music, art, and culture.

The name, drawn from one of New Orleans’ original dens of sin, designates a two-block stretch near the river once called Gallatin Street that was adjacent to the New Orleans Mint. For most of the 1800s, Gallatin Street was home to all sorts of vices. It was packed with cheap housing, rambunctious dance halls, and prostitution, a booming business. Drawn to the cheap housing near the port, many immigrant families lived around Gallatin Street. It was dirty and unregulated, leaving room for rampant crime. Despite the danger, Gallatin Street still attracted many people. While the original buildings are gone, no one has forgotten the imprint Gallatin Street has left on New Orleans.

Gallatin Street Records was conceived as a means of preserving archival recordings from the Jazz Museum’s collections that are in the public domain or that have never been made public before and making them available to a larger audience. Since then, Gallatin has evolved into a boutique label concentrating on limited run vinyl pressings of performances recorded at the museum. Gallatin Street Records is housed at the Ruth U. Fertel Jazz Lab, a component of the New Orleans Jazz Museum’s Education Center. This state-of-the-art center provides the almost 200-year-old building with progressive technology. Allen Eskew, architect of the venue, described it as simply “the best of both worlds.”

One recent project of Gallatin Street Records is My Name Is Bo by Bo Dollis, Jr. and the Wild Magnolias, recorded at the New Orleans Jazz Museum. Bo Dollis, Jr’s entire life has been shaped and spurred by Mardi Gras Indian culture. He masked for the first time at the age of ten, taking his first steps toward becoming a Big Chief. Bo took on the title of Big Chief in 2006, and assumed leadership of The Wild Magnolias in 2012 as requested by his late father. Bo Jr. has masked and performed with the band throughout most of his life in venues all over New Orleans as well as at multiple Jazz Fests. My Name Is Bo is an ambitious two-part project recorded at the New Orleans Jazz Museum and released on Gallatin Street Records. The album is divided into two distinct halves. One disc is done in the traditional Mardi Gras Indian style, with chants and little instrumentation other than tambourine and acoustic percussion. The second, more contemporary, fully amplified half showcases a variety of styles, both from New Orleans and beyond: funk, R&B, zydeco, even reggae.

The “Face Value: The Illusions of Power and Money” exhibit opened on November 7, 2021 as part of Prospect 5 art triennial. Housed in the Jazz Museum’s Old U.S. Mint exhibit, “Face Value” examines the power structures surrounding money and the trust that we place in those institutions. As musical accompaniment to the exhibition, a compilation vinyl LP album was created with money-themed cover versions of famous songs in collaboration with the New Orleans Center for Creative Arts’ Music department, featuring high school student musicians. This concept album dovetails into the students’ course work in collaboration with their recording teacher, Joe Ceponis. The subject of money as seen through the lens of song is endlessly fascinating, running through every possible emotion and perspective. This project allows the audience to reflect on the pandemic and how it has induced universal anxiety, as well as how this time flavors a younger generation’s cover versions.

This year excitement is building for an upcoming project with the international Rebel Babel Ensemble. In partnership with the New Orleans Jazz Museum, Rebel Babel Ensemble has created Dialog 3, a globetrotting video project which captures performances by famous beat makers and jazz musicians in Europe and the U.S., remixing the music of Polish composers from the interwar period (1918 to 1939). Rebel Babel Ensemble, a global brass band orchestra led by its founder and conductor Łukasz Rostkowski, boasts over 11,000 international members. Dialog 3 brings together over a dozen producers, DJs and musicians from different parts of the world including New Orleans, San Francisco, Big Sur, Coachella Valley, and Los Angeles.

Come explore the Jazz Museum in the town where jazz was born! Visit the event calendar at nolajazzmuseum.org for their popular Jazz on the Balcony live and virtual concert series. If you are in town, grab a chair or blanket and a curbside picnic and join others on the lush lawn of the historic U.S. Mint for live local music! If not, tune in online and shake a tail feather wherever you are!