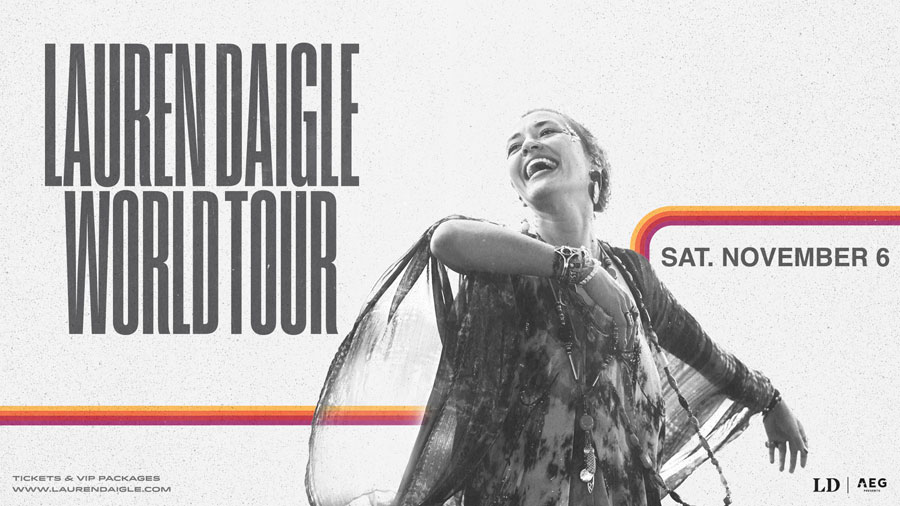 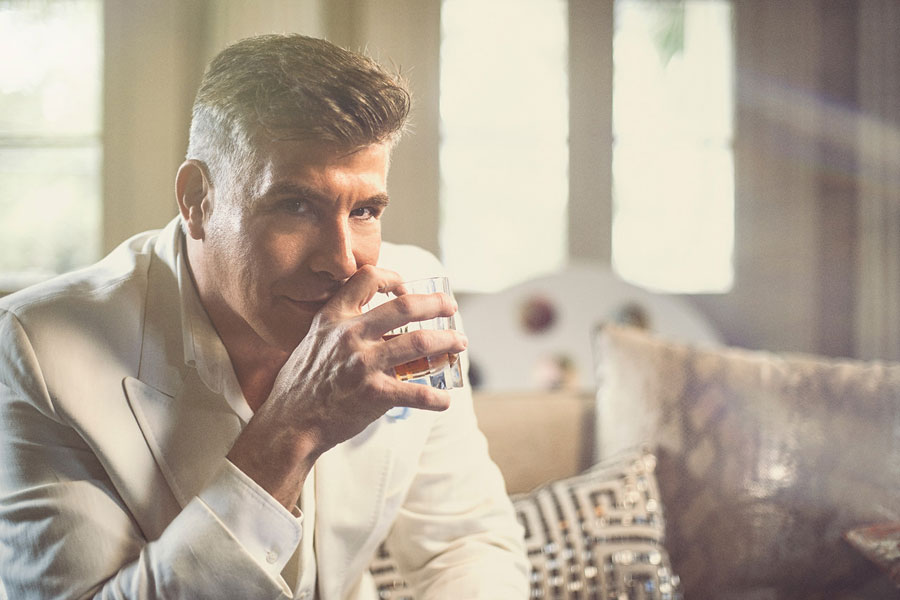 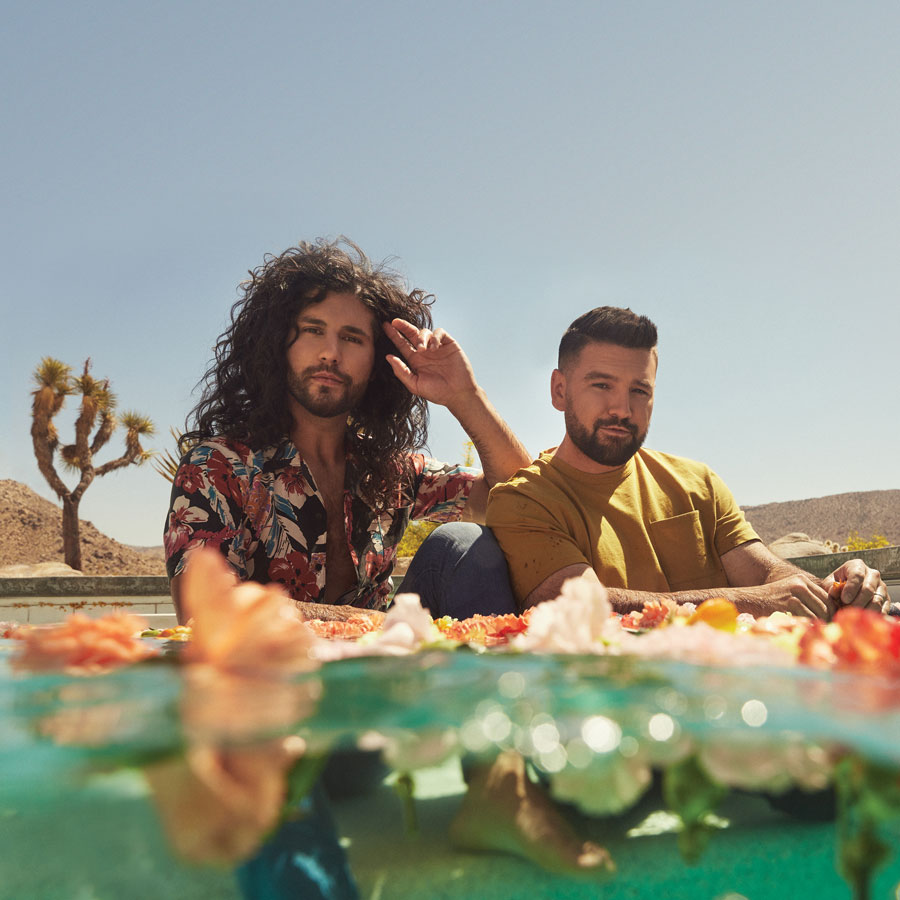 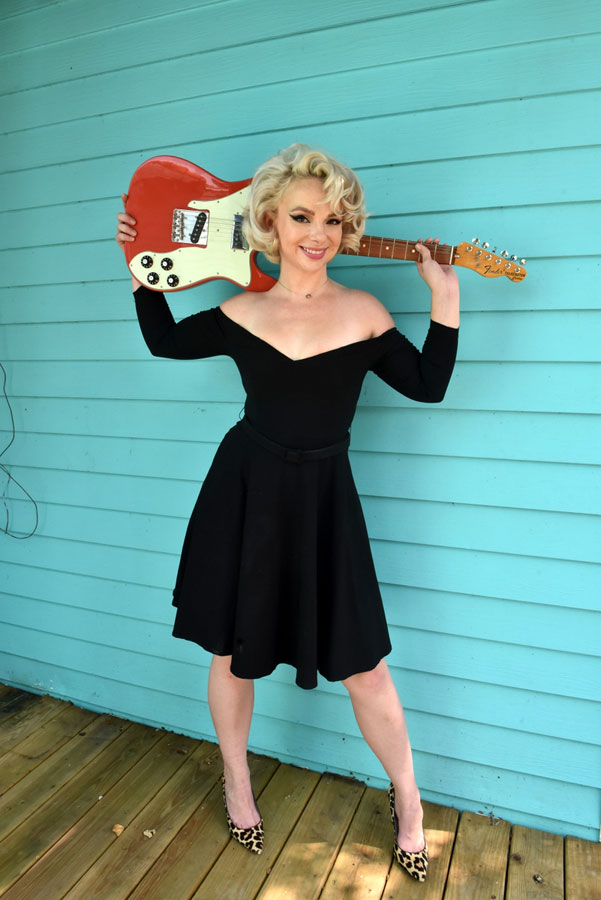 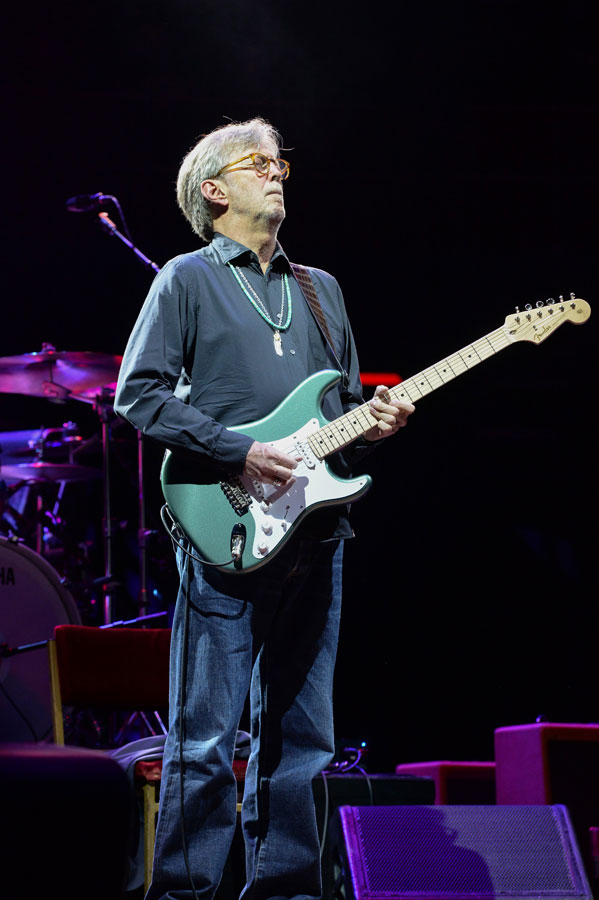 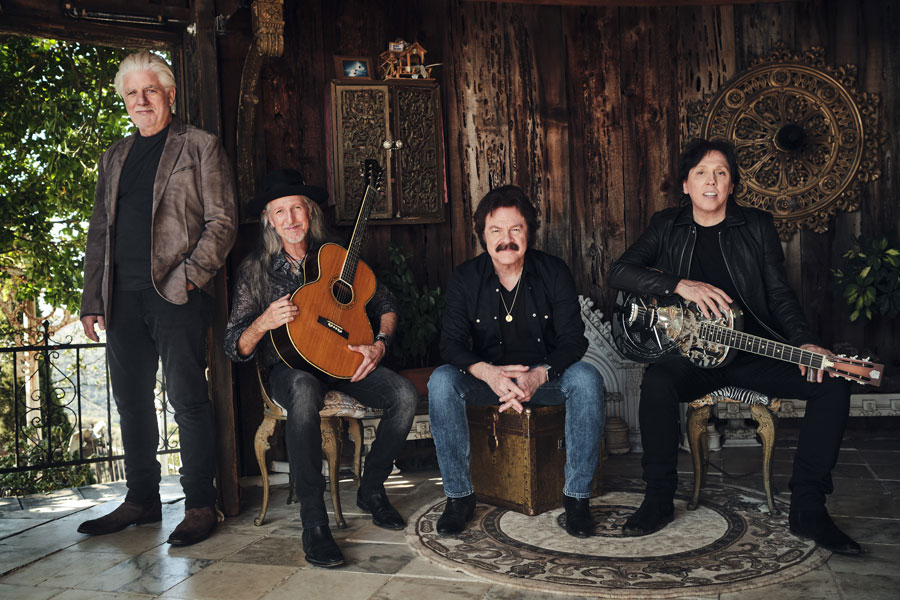 With the art season in full swing, there is no shortage of humorous, heartfelt, and emotionally charged shows to delight audiences. Although musical festivals are on hold, there are boundless world renowned, award-winning, and beloved local musicians ready to rock your world. From bodacious burlesque to great guitarists, you’re sure to find something to fit your entertainment bill.

House of Blues – houseofblues.com/neworleans
October 2 – The Struts – Strange Days Are Over Tour
The English rock band The Struts has opened for Foo Fighters, with frontman and singer Dave Grohl praising them as “the best band to ever open for Foo Fighters.” They’ve also opened for The Rolling Stones, The Who, and Guns N’ Roses. Additionally, Motley Crüe hand-selected The Struts to serve as the supporting act for their final performances.

November 19 – Lyfe Jennings
The platinum-selling, socially-minded singer R&B and soul singer-songwriter, record producer, and instrumentalist plays the guitar, bass, and piano, which he integrates smoothly into his music.

Saenger Theatre – saengernola.com
October 1–3 – Escape to Margaritaville
Toss on your flip-flops and head to Margaritaville, where some don’t know the reason they stayed all season and others simply don’t care. The witty, charming, and heart-warming show features music by one-of-a-kind singer-songwriter-storyteller Jimmy Buffett. USA Today calls it “a little slice of paradise.”

October 31 – Alton Brown Live: Beyond the Eats
Those looking for food, comedy, music and mayhem will find that and more at Alton Brown’s third live show venture. The television personality, chef, cookbook author, actor and musician does it all including stirring in lots of audience interaction and participation.

November 9–14 – Tootsie
A laugh-out-loud love letter to the theater that tells the story of Michael Dorsey, a talented but difficult actor who struggles to find work until one show-stopping act of desperation lands him the role of a lifetime. Based on the hilarious Tony®-winning book by Robert Horn, and featuring an outrageously clever score by 2018 Tony®-winner David Yazbek, The Washington Post says the show is “so packed with punchlines, it should be called a jokebox musical!”

November 26–28 – RENT 25th Anniversary Farewell Tour
For 25 years, Jonathan Larson’s Tony® Award- and Pulitzer Prize-winning masterpiece has inspired us to choose love over fear and to live without regret. Emotional and raw, RENT, which follows a year in the lives of a diverse group of artists and friends struggling to follow their dreams without selling out, has forever changed the world of musical theatre.

October 23 – The Doobie Brothers 50th Anniversary Tour
Michael McDonald, John McFee and founding members Tom Johnston and Patrick Simmons have reunited for the first time in nearly 25 years. The legendary Rock and Roll Hall of Fame inductees and four-time GRAMMY® Award winners possess one of the most acclaimed song collections from the 70s and 80s, having sold more than 48 million records worldwide.

November 16 – Luke Combs: What You See Is What You Get Tour with Special Guests Ashley McBryde and Ray Fulcher
One of the most influential young singer-songwriters to hit the country music scene in the past few years, Luke Combs has earned two GRAMMY® Award nominations and five CMA Awards, among other accolades.

November 20 – Dan & Shay: The (Arena) Tour with The Band Camino and Ingrid Andress
The highly acclaimed country singer-songwriter duo of Dan Smyers and Shay Mooney has collaborated with some of the biggest names in music including Kelly Clarkson, Justin Bieber and Rascal Flatts. The duo has won three back-to-back GRAMMY® Awards for Best Country Duo or Group from 2019 to 2021.

The Civic – civicnola.com
October 13–14 – The Radiators
This legendary New Orleans rock-and-roll band, which sold out Jazz Fest from 1979 until their 2011 retirement, serves up an array of musical styles including blues, R&B, funk, and grassroots rock and roll. These days, they perform occasionally, including this two-night stint at The Civic.

October 9 – Poppa Funk and the Night Tripper: A Tribute to Art Neville & Dr. John
This special show “To Heroes, by Heroes” is composed of George Porter Jr., a collaborator in The Meters, with Ian and Ivan Neville of Dumpstaphunk. The lineup will also feature pianist Jon Cleary, who toured extensively with Dr. John.

November 17 – Gary Clark, Jr.
Self-taught, Austin-born guitarist Gary Lee Clark, Jr. is best known for his fusion of blues, rock, and soul music with elements of hip-hop. Clark, who has been nominated for six GRAMMY® Awards and won four, achieved global recognition following his first GRAMMY® in 2014, when he was honored for Best Traditional R&B Performance.

The Howlin’ Wolf – thehowlinwolf.com
Every Sunday – Sultry Sundays Burlesque
Minx Burlesque is back with “Sultry Sundays” live at The Howlin’ Wolf. Featuring a rotating cast of performers for new and exciting shows each week, from classic strip tease and circus acts, to comedy queens, this titillating show is sure to tease and please.

October 10 – Samantha Fish
The award-winning singer-songwriter-guitarist continues to excite with her combustible riffs, visceral rhythms and gripping vocals. On her latest album “Faster,” she brings even more intensity to her unique musical blend of blues, rock and roll, and funk.

October 21 – Bianca Del Rio: Unsanitized
Dubbed the “Joan Rivers of the Drag World” by The New York Times, the larger-than-life drag queen and winner of “RuPaul’s Drag Race” is back with her snarky, unapologetic humor. In her latest show: “She's vaxxed, she's waxed, and she has more attitude than ever.”

October 23 – The Psychedelic Furs & Royston Langdon
Since arriving on the post-punk landscape four decades ago, The Psychedelic Furs’ influence has continued to resonate throngs of fans who admire their unique fusion of the sweet and salty, the sappy and surly. In 2020, the English band released their first new record in 29 years: “Made of Rain.”

November 4 – The Toadies and Reverend Horton Heat
With more than 25 years, countless shows, and seven studio albums behind them, the American rock band The Toadies will perform their album “Rubberneck.” Reverend Horton Heat, a rock-and-roll band influenced by 1950s country, surf, punk, big band, swing, and rockabilly standards will perform their album “Liquor in the Front.”