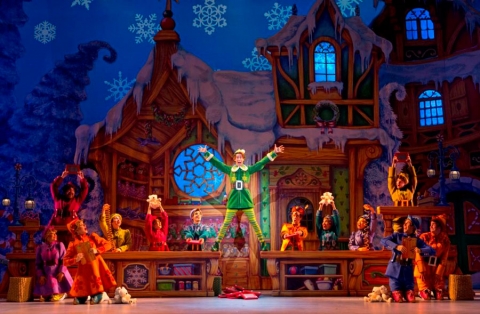 Proximity, convenience, dazzling entertainment and dining choices--all in a town that has no respect for closing times. The reasons for visiting New Orleans are varied and often dizzying.

New Orleans is celebrating its 300th birthday and from the energy of the place, you would not guess the town is anywhere near that old. On most nights, the pace of choices can be pleasantly confusing. Where to go can be a question to ponder. Yet, the harder answer is arriving at a decision from the myriad of unfolding selections.

No trip to the Crescent City would be complete without delectable seafood, great music, sweeping views of the Mississippi River and the wonderful architecture surrounding it, including the New Orleans Jazz Museum where the music New Orleans made famous is explored in all its forms in the very place it was born. The museum is housed in the historic Old U.S. Mint located at 400 Esplanade Avenue, strategically located at the intersection of the French Quarter and the Frenchmen Street live music corridor, the heart of the city’s vibrant music scene. 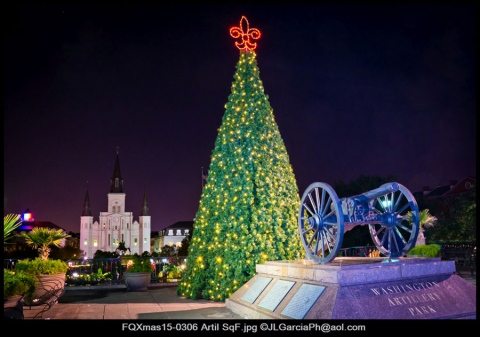 Traditionally, the winter holiday season in New Orleans was a two-week celebration, beginning on Christmas Eve with Midnight Mass and continuing through January 8th with the commemoration of the Battle of New Orleans. Celebrations were also held on New Year’s Day, with neighborly visits, family gatherings, and large parties, as well as on January 6th, the Epiphany, also known as Twelfth Night or Kings Day, the official start to the Carnival season leading up to Mardi Gras. 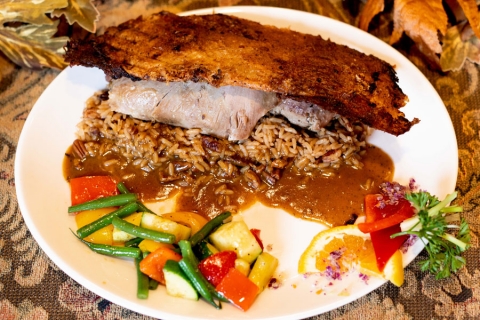 Fall is always a busy yet welcome season. There’s daily work, students’ new back-to-school schedules, weather changes, and, of course, many interesting and entertaining activities for both outdoors and indoors pleasures. 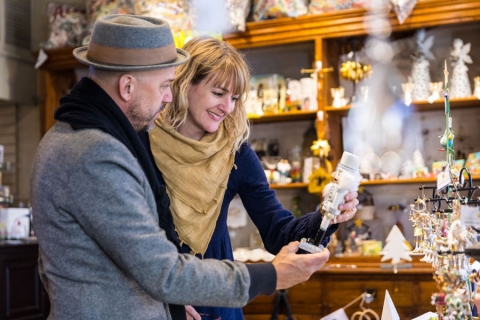 It’s the most wonderful time of the year! My girlfriend Christine and I always vow to give back to our community we love by doing all of our holiday shopping with local businesses. We think it is only fair to support the shops who give back to the city where we live, work, and play. Our favorite wonderland is the French Quarter, so we always look forward to a shopping extravaganza there during the holidays. We shop ‘til we drop, stop for lunch, and shop some more.

Sippin' Thru the Season! 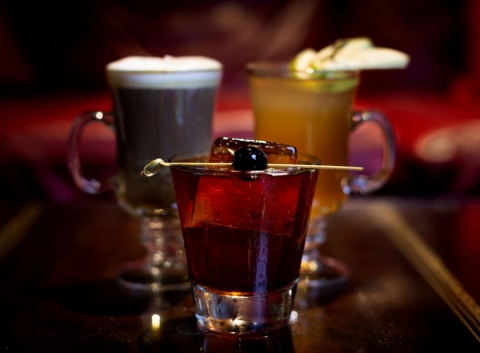 If there is any city in America that can truly claim to be an international city, it is New Orleans. The confluence of just about every nationality on earth meets here, in the most unlikely of places, a town at or below sea level, located at the southern portion of the greatest river on the North American continent. It’s an infamous place up for outrageous festivities, and all wrapped up in a neat package that is unto itself, yet respectful of the cultures of the many nations that have contributed to its heritage.

Urban Grit and the Particles In Between 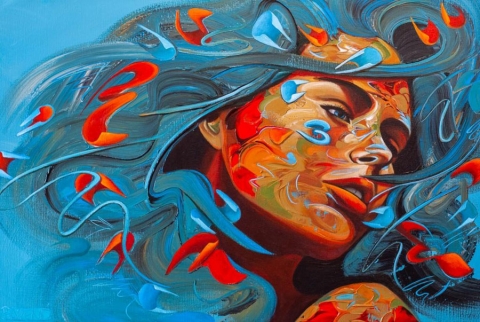 Never underestimate the power of coming home. I used to. I couldn’t wait to move away from my small-town Louisiana life and head for the big city. Any city, it didn’t matter, I just wanted-no, needed-lights, and action, and a functioning gas station after nine thirty.