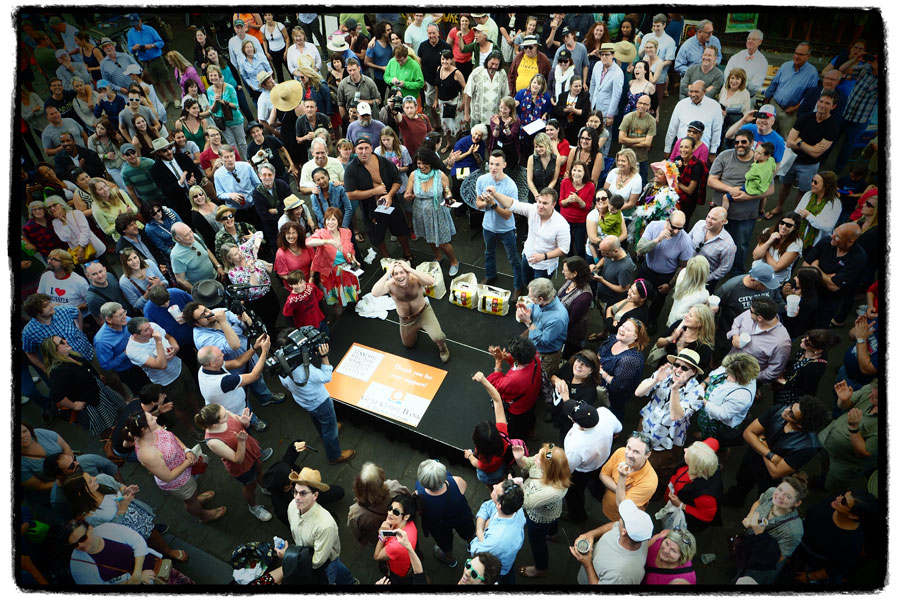 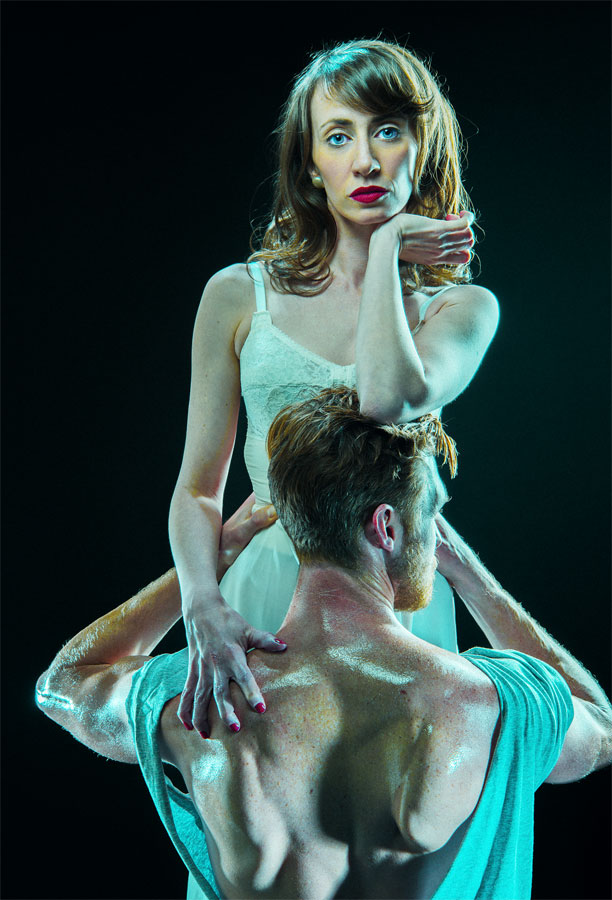 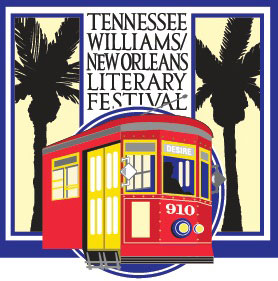 The Tennessee Williams/New Orleans Literary Festival returns to the historic French Quarter for its 31st annual gathering to celebrate the genius of Tennessee Williams, who once called New Orleans his “spiritual home,” joined by contemporary artists who are as honest and unflinching in their examination of the human condition as the Festival’s patron playwright. Founded in 1986 by a group of cultural enthusiasts, the Festival has grown from a small gathering of 500 to a five-day literary and multi-cultural event, which sees 11,000+ seats filled yearly. March 22-26, 2017, TW/NOLF will honor Williams’ birthday weekend with theater, literary panels, food, and music events featuring luminaries and the brightest new talents in American arts.

“The arts are the heartbeat of New Orleans,” says Paul Willis, Executive Director. “Now more than ever, it is important for us to celebrate the creative spirit of so many diverse voices.”

TW/NOLF is excited to welcome back some of our most popular speakers, including celebrated interviewer Dick Cavett; icons of stage and screen, Robert Wagner and Jill St. John; Pulitzer Prize winners Rick Bragg and John Patrick Shanley; and the always-entertaining Dorothy Allison, Roy Blount, Jr., and Amy Dickinson.

New faces at the Festival this year include acclaimed journalist and biographer Patricia Bosworth, who has authored biographies on Montgomery Clift, Diane Arbus, and Marlon Brando; New York Times best-selling author of Forrest Gump, The Aviators, El Paso, and Shiloh, 1862, Winston Groom; and Wally Lamb, New York Times best-selling novelist of She’s Come Undone, I Know This Much Is True, We Are Water, and I’ll Take You There. Also appearing will be some fresh voices on the literary scene, including Gabrielle Lucille Fuentes, Matthew Griffin, Nicholas Mainieri, and Kerri Maniscalco.

Discussion topics range from serious to entertaining and will include panels on crime and corruption in Louisiana; writing your first novel; Southern hospitality; New Orleans landmarks; Tennessee Williams in the 1970s; the Chinese in the Gulf South; race and politics; writing about war in fiction; women writers on female characters; among many others.

TW/NOLF is excited to partner with the Creative Writing Workshop at the University of New Orleans to celebrate its 25th Anniversary with a day of panels focused around CWW alumni authors and faculty members.

Southern Rep continues its commitment to the Tennessee Williams canon with Sweet Bird of Youth, directed by Mel. Cook. Leslie Castay stars as Alexandra del Lago in Williams’ cautionary tale in which the only thing more dangerous than obsessing over the past is striving to repeat it.

The Tennessee Williams Tribute Reading returns to The Jaxson on the River featuring Bryan Batt, Patricia Bosworth, Dick Cavett, Michael Cerveris, Amy Dickinson, Jill St. John, and Robert Wagner sharing excerpts from Williams’ memoirs, letters written while in Rome, and the imaginative writings inspired by and created during his time in Italy.

Other theater includes “Brick,” a one-act play inspired by the life and legacy of Tennessee Williams; Last Stop Desire, a dance/theatre adaption of A Streetcar Named Desire featuring jazz, ballet, and modern dance; Improv group By Any Scenes Necessary taking on The Real Housewives of Tennessee Williams; “St. Louis Stories,” focused on unpublished stories from Williams before he became known as Tennessee; and scenes from three of Williams’ plays produced by students from the New Orleans Center for Creative Arts. In addition, Jeremy Lawrence returns for his 11th year and brings “The Man in the Overstuffed Chair,” about Williams’ uneasy relationship with his father.

The Festival will kick off with a special event commemorating the 100th anniversary of the closing of Storyville. Telling the tales of the famed Storyville red-light district will be Pamela Arcenaux, Sally Asher, and Nina Bozak, among others, in a presentation told through history, music, dance, and theater.

The beautiful Hermann-Grima Historic House Museum will be the perfect setting for Soul Searching: A Victorian-Style Séance. This event will feature historian Melissa Daggett and spiritual medium Juliet Pazera discussing the supernatural rituals popular among 19th-century Creoles followed by a Victorian-style séance.

Culinary events will include brunch samples and cocktails at Café Adelaide with John Pope interviewing Ti Adelaide Martin about Miss Ella of Commander’s Palace, the book she co-wrote with her mother, Ella Brennan.

Also for food lovers, Dickie Brennan’s Bourbon House will host chef Jennifer Hill Booker, author of Field Peas to Foie Gras, who will discuss French flavors in the heart of the South with New Orleans’ own Poppy Tooker. Samples included!

Books and Beignets, the Festival’s annual book club event, will focus on Robert Olen Butler's Pulitzer Prize-winning collection of short stories, A Good Scent from a Strange Mountain, and include traditional New Orleans coffee and beignets at Muriel's Restaurant.

The annual Drummer and Smoke day of music will once again be on stage at Palm Court Jazz Café on Sunday, March 26, with appearances by Bruce Sunpie Barnes and Roger Dickerson. Also during the Festival weekend, Saints and Sinners Literary Festival (SAS), our annual LGBT literary conference in its 14th year, gathers members from the national LGBT literary community, including Dorothy Allison, Kate Carroll de Gutes, Greg Herren, Felice Picano, Martin Pousson, J.M. Redmann, Jake Shears, Drew Nellins Smith, Justin Torres, and many others. Visit sasfest.org for more details. As always, the Festival literally closes with a shout with the Stanley and Stella Shouting Contest in Jackson Square. Contestants (men and women) vie to rival Stanley Kowalski’s shout for “STELLAAAAA!!!!” in the unforgettable scene from A Streetcar Named Desire. We’ll have celebrity judges on the balcony to choose a winner and our own Stella and Stanley for inspiration.

For ticket information and a full schedule, visit www.tennesseewilliams.net.