Staged... for Your Pleasure! 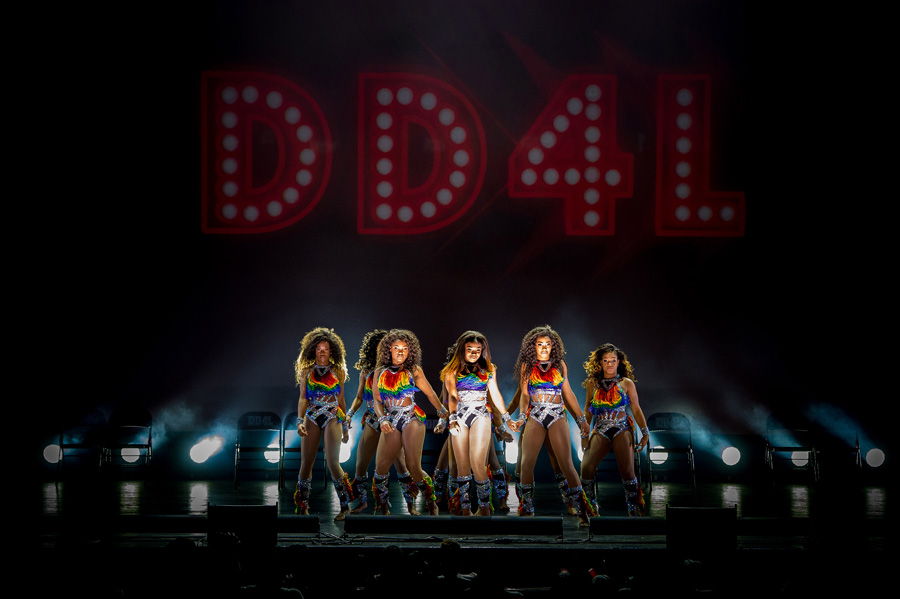 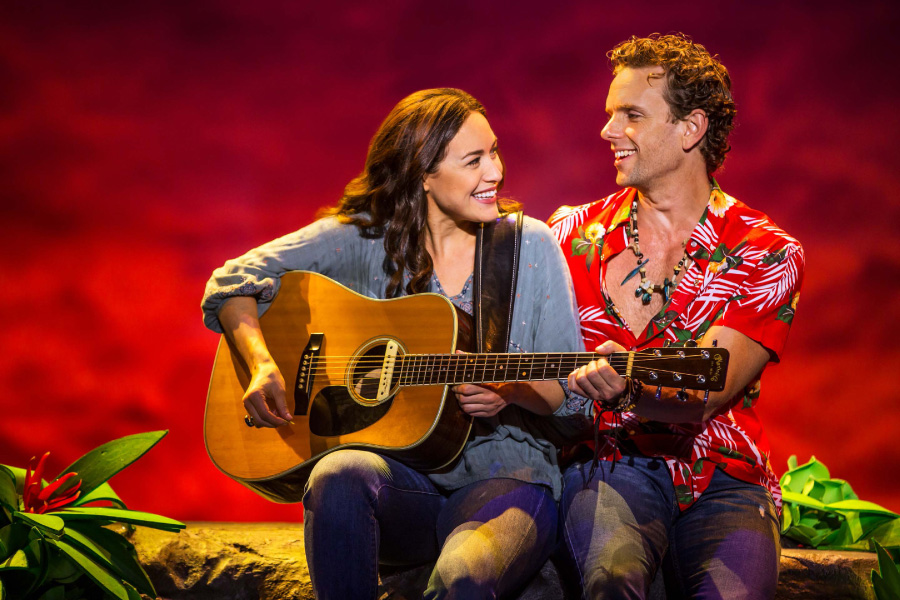 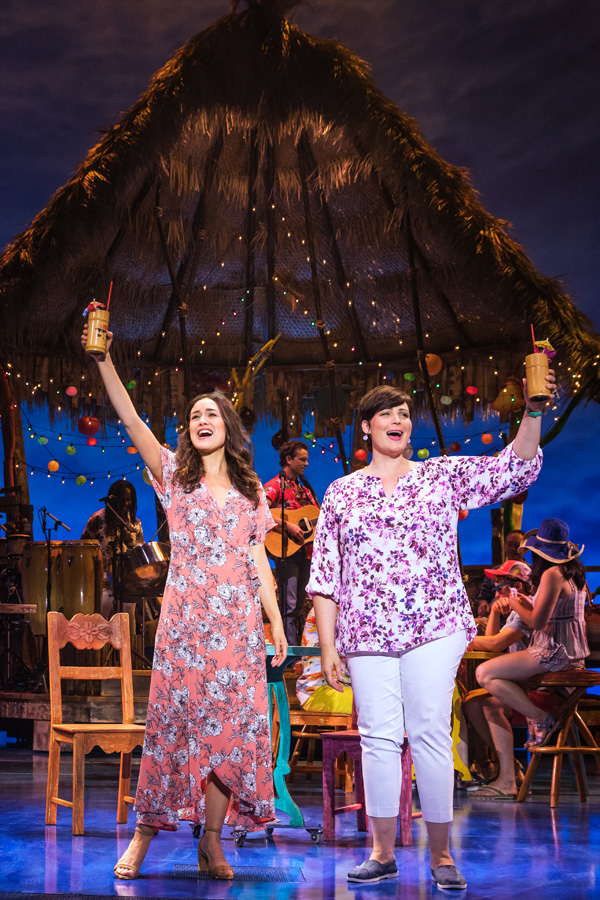 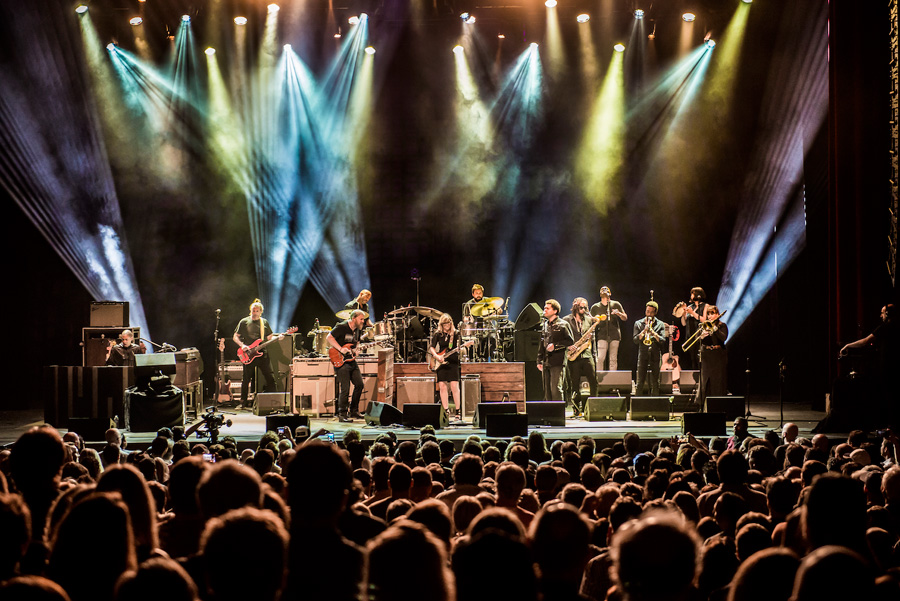 The city’s many joys are perfect for both indoor and outside attractions year-around. With festivals, concerts and stage presentations occurring in various locations throughout the city, each event adds their own vibe and ambiance to the unique culture of New Orleans.

These historic halls exude happiness which brings a look into the past of grand theatre, comfort, and cultural rewards.

The best of rap music will be performed by 2 Chainz at the Joy Theatre on August 3 on his Pretty Girls Like Trap Music Tour.

The celebrated Saenger Theatre on Canal Street, listed on The National Register of Historic Places, will host “Bring It Live,” on August 5. This event further expands and excites the world of hip-hop cheerleading.

Earlier this year, Lionel Ritchie needed to reschedule a concert date in New Orleans. The concert has been rescheduled and has been relocated to the Smoothie King Center for August 6. This time he is bringing along his special friend, Mariah Carey, for what promises to be an evening to remember.

John Mayer is a tough entertainer to categorize. His acoustic guitar stylings are haunting, and you are moved by his full band productions. His collaborations with the biggest names in the business give him unlimited street credibility. He will perform at the Smoothie King Center on August 9 featuring material from his latest hit album, “The Search for Everything.”

Lil Yachty comes to the Joy Theatre on August 13 for a performance. A CD of his forthcoming album, “Teenage Emotions,” comes as a gift to each ticket-holder.

Van Jones comes to town for an August 17th Saenger “rally” to broadcast his message of peace, love and communication between people. The message is too big just for the Saenger stage so there will be rallies all over New Orleans, with the finale to be held at the Saenger. The Saenger Theatre presents Musiq Soulchild on August 19. He is a musically gifted hip-hop soul artist, who was inspired by the R&B/ Soul ‘70s sound.

To say that MattyB Feat is an internet superstar does not begin to describe the star power of this performer. His popularity includes more than 1.4 billion views of his videos, more than 11 million Facebook friends, and we should mention that he is only 14 and has been performing for 7 years. Catch the excitement and the youthful energy at the Joy Theatre on August 27.

“Boyfriend” was described by NPR as a “mysterious, raunchy feminist,” and she will be celebrating her 5th Annual Birthday Extravaganza at the Joy on September 1.

The Louisiana Philharmonic Orchestra inaugural performance on September 14 of the much-praised orchestra begins a new season of amazing music. Ravel’s La Valse comes into focus first, followed by Gershwin’s jazzy Piano Concerto in F. The evening’s performance continues with Debussy’s La Mer, and then the orchestra provides a stirring rendition of Ravel’s Bolero. The program is repeated on September 16.

Le Petit Theatre du Vieux Carre, New Orleans’ flagship company, celebrates its second century of theatre in the historic French Quarter. Kicking off the season is the musical “Once on This Island,” which will play September 15-October 1.

A classic one-man show takes over the Orpheum on September 15, when Hal Holbrook resurrects the spirit of one of the greatest American humorists and writers in Mark Twain Tonight!

It’s hard to believe that the band Hansen is celebrating their 25th Anniversary in show business, but here they are, on tour, at the Joy Theatre on September 15.

The Tedeschi Trucks Band will be at the Saenger on September 16. Derek Trucks and wife, Susan Tedeschi, guitarists, lead their rock and roll group. They take the audience through a wild series of songs. Their latest album and film, “Live from the Fox, Oakland,” was recorded in one continuous groove, which is unheard of in today’s highly edited recording environments.

Up for grabs at the Civic Theatre on September 16 is the title, “Queen of Burlesque.” The ladies will compete in a variety of categories and, with the help of an enthusiastic audience, the winner will be crowned.

The Accidentals bring their indie-folk-rock music to the Orpheum September 18. The group enjoyed their first notoriety at the Austin, Texas, South by Southwest Festival in 2015. After that, they gained the attention of the Huffington Post in 2016, and were named a “Yahoo! Top Ten Band to Watch, 2017.”

Also on September 18, the Irish indie-rock band, Two-Door Cinema Club will be live in concert at the Joy Theatre.

The Louisiana Philharmonic Orchestra celebrates America’s Songs and Spirituals September 22, at the Orpheum. This is a live concert featuring the works of Scott Joplin, Kurt Weill, and Aaron Copeland. Included in the program will be performances by the New Orleans Black Chorale and Xavier University Chorus.

The Blues are given special significance at the Orpheum on September 24, onstage with the legendary Keb’ Mo’ Band and the Taj Mahal Band featuring songs from their long-anticipated collaborative album, TajMo.

Canadian Songwriter and multi-instrumentalist, Mac DeMarco, brings his music about the optimism of youth and despair in the late-night, to the Orpheum, September 27.

The very popular and talented Thomas Wilkins leads the Louisiana Philharmonic Orchestra in the first Outside the Bachs concert of the season. Mozart, Bach and Poulenc all come in for their share of the evening’s offerings at the Orpheum September 28.