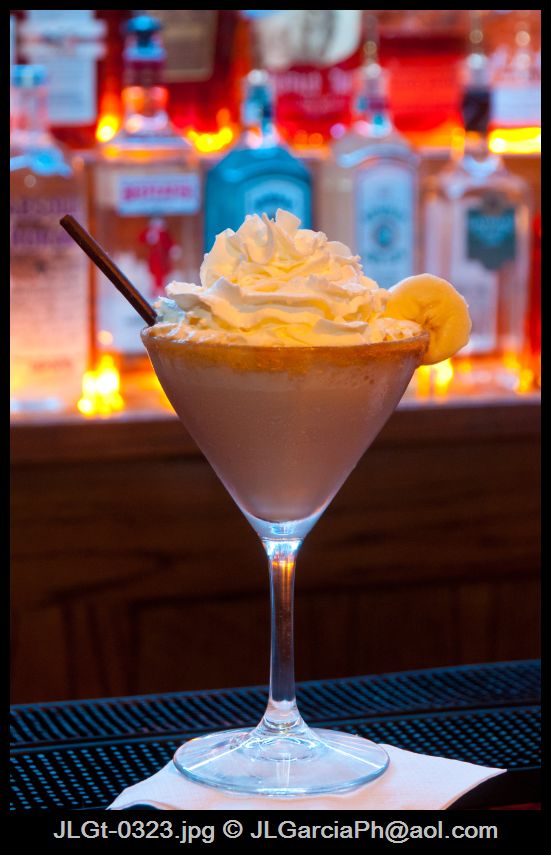 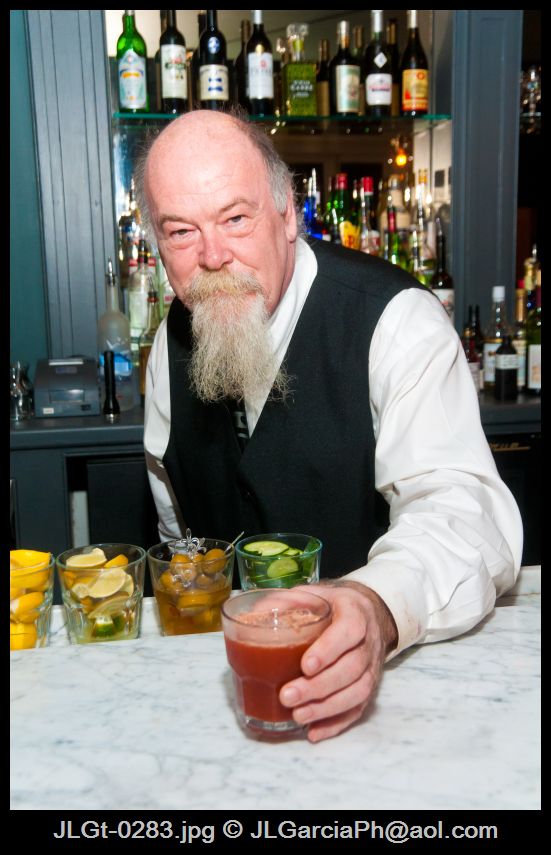 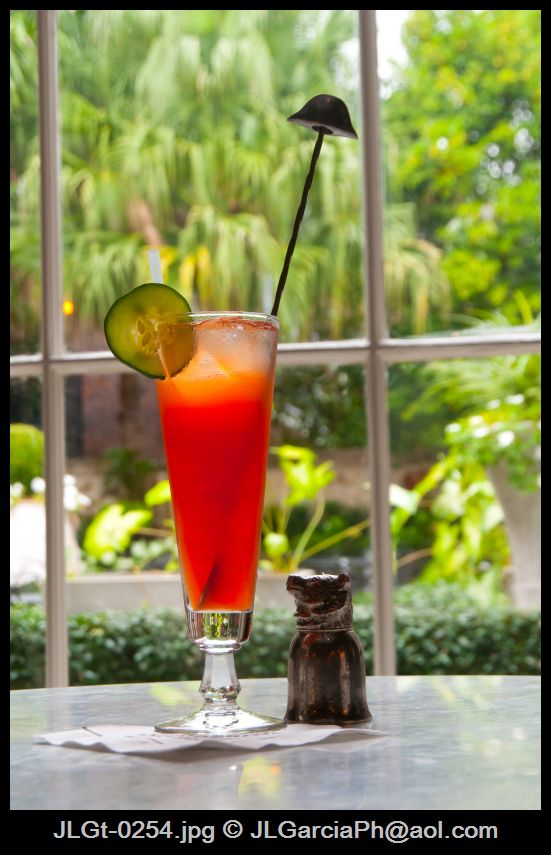 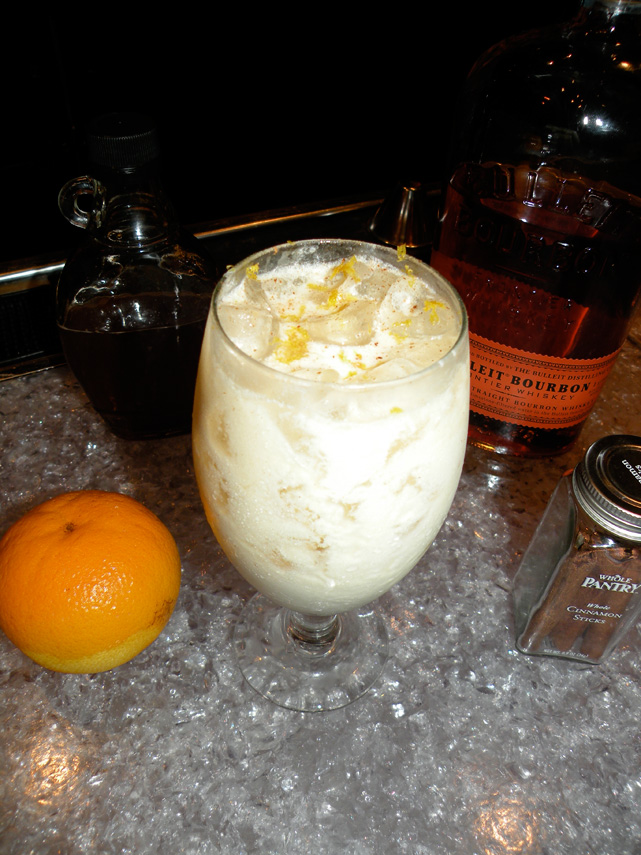 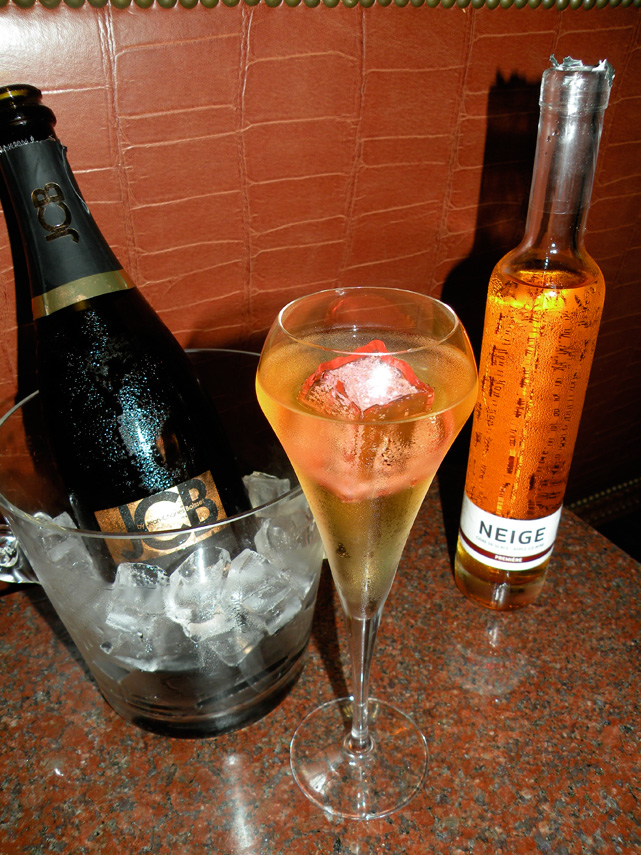 Along with the welcome weather changes, opportunities to enjoy both indoor and outdoor activities abound with football games, end of the year holidays, social gatherings, parades, festivals, shows and other events.

Many of these festivities are accompanied by fine food, luscious libations and the music that was born on the streets of New Orleans.

The French Quarter, with its Old World charm, offers many famous, some infamous destinations, and some that seem to be local secrets, tucked away and known only by insiders. What great fun to explore and uncover these little mysteries!

These hallowed, historic streets hold architectural gems and diverse cultural treasures that unfold through the senses to appreciate. The "scene" and the unseen offer a glimpse of both the past and a renewed vibrancy along with a special aura of enchantment like no other place else in America.

There are always exciting happenings in the French Quarter. Whether a dinner reservation, show or other event is on the radar, why not begin an evening on the town with an area adventure?

Take a spirited stroll through four fantastic venues with different experiences at each of the suggested destinations. All are within a two-block radius. It could turn out o be a night unto itself!

Bombay Club, Restaurant and Martini Bistro, Prince Conti Hotel 830 Conti St. (504) 586-0972
We begin at the classy, smart Bombay Club, which offers a respite from boisterous Bourbon street, although it's just a half block off the storied stretch.

Inside, the space is both spacious and cozy, with a clubby ambiance complete with comfortable wing-backed leather-clad, overstuffed chairs, dark woods and a grand piano/bar. The feeling is that of a posh study or living room, stylish but not stuffy.

Dinner is served nightly with noted Executive Chef Nick Giles at the helm. Chef Giles' Nouveau Creole cuisine has garnered accolades from national media such as Sante magazine and MSNBC, as well as the hoards of diners who continue to revisit the club.

The dining room offers several tables for two in curtained booths, adding a measure of privacy for a special tête-à-tête.

The cocktails are amazing, home to what many describe as the best martinis in town! However, the doesn't focus strictly on the three dozen different martinis from the classic to the contemporary, but offers Champagne cocktails, gin, vodka, tequila, rum, bourbon, cognac, port, sherry and American, Canadian, Irish and scotch whiskeys, all expertly prepared to order by the Club's masterful mixologists.

And just in time for the season, the Bombay serves warm drinks such as Irish Coffee, Sonata, Sugar Maple Toddy, Tropical Praline and Breakfast with the Captain!

Start your stroll here and enjoy Bombay's Happy Hour from 4-7 p.m. daily, with $3. Martinis and Mojitos and $1. sliders.

As you try to extricate your party from the Bombay Club's cushy confines, the next stroll stop is only steps away.

Broussard's Restaurant and Empire Bar, 819 Conti St., (504) 581-3866
Although the restaurant is nearly 95 years old, the connected buildings on the property date much further back, from the early 1830s when the original structures were built.

The property, which is listed on the National Register of Historic Places, was recently sold to restaurant group Creole Concepts. After purchasing Broussard's, the company initiated a renovation program to restore this grand restaurant's luster. Even the charming courtyard with the 100-year-old wisteria vines is looking brighter.

A new executive chef, French-born and trained Guy Reinbolt, who worked under Michelin starred chefs in both France and Germany, came on board. General Manager Chris Ycaza, with nearly 20 years of fine dining and restaurant management experience, heads Broussard's staff.

Veteran barman Paul Gustings manages the elegant and imposing Empire Bar, the centerpiece of the restaurant. The original chef/owner, Joseph Broussard, New Orleans born, French trained, had a fondness for anything Napoleonic and he imbued the restaurant with emblems and other means to reinforce the emperor's imperial style.

That thematic practice continues with signature drinks including the Napoleon (Complex), The Egyptian Campaign, Alexandre's Apparition and La Jalousie. One of Gustings many spirits strengths is creating punches. The Empire Bar recently began a Hot Punch Happy Hour program Monday-Friday, 4-7 p.m. But"... just to make it more interesting, there's a Happy Hour from 5-7 p.m. inside the other Happy Hour, a l'Heure Verte. All absinthes will be priced from $5-$7.

Wine is available during Happy Hour at $20, per bottle or $5. a glass. Guests will be able to order appetizers or other food from Broussard's dinner menu from 5:30-7 p.m. In the Happy Hour period between 4-5:30 p.m. bar bites will be available.

There's live music nightly with no cover charge, except on Wednesdays when Grammy and Billboard award winner Irvin Mayfield and his group perform at 8:30 p.m.,

Some of the tastiest drinks in town are prepared at the Playhouse bar by award winning - 2010 New Orleans Magazine Bartender of the Year -- mixologist Tiffany Soles. One of Tiffany's specially crafted cocktails is derived from a Bourbon Milk Punch she created for a "Tales of the Cocktail" event.

On Wednesdays, Thursdays and Fridays, drop by for PlayHour; drinks, bar bites and jazz. The music kicks off about 5 or 6 p.m. Another featured act begins at 8 or 8:30 p.m.

Patrick's Bar Vin, 730 Bienville St., Hotel Mazarin (504) 200-3180
As you enter the bar through a small, lovely private courtyard, into a true French Quarter parlor, and then into the main bar area, you are setting the stage for your experience at Bar Vin.

The parlor and bar area are beautifully furnished with comfortable sofas, plush chairs and seating areas in warm colors, cocktail and side tables and attractive wall art, instantly evoking a feeling of being at the home of someone with exceptional tastes.

And you are. Patrick Van Hoorebeek, proprietor of Patrick's Bar Vin, is a French-speaking Belgian who has retained his engaging European accent despite years in New Orleans.

He is the consummate host, and can stage a party on a moment's notice. Patrick is known around town as one of our community's most cherished characters. He is New Orleans through-and-through, and he has infused that love of life, spirit of the party into his wine bar.

His excellent tastes run far beyond decor. He is an expert not just on wine but also beer and his bar is happy to showcase these delights.

The wine list by the bottle or glass is extensive, very representative of what the wine world is producing now, from bubbles to fine whites to bold reds.

The beer selection, as one would expect from a Belgian, is eclectic, as well as offering standard, more familiar fare. Mixed drinks are professionally created, with some crafted by both Patrick and his capable staff.

Just outside the bar area is a grand, covered courtyard, the centerpiece of the Hotel Mazarin, anchored by a massive and impressive fountain. Anytime is a fine time to enjoy your beverage of choice in either courtyard, in the parlor, or sitting at the bar meeting friends and making new acquaintances.