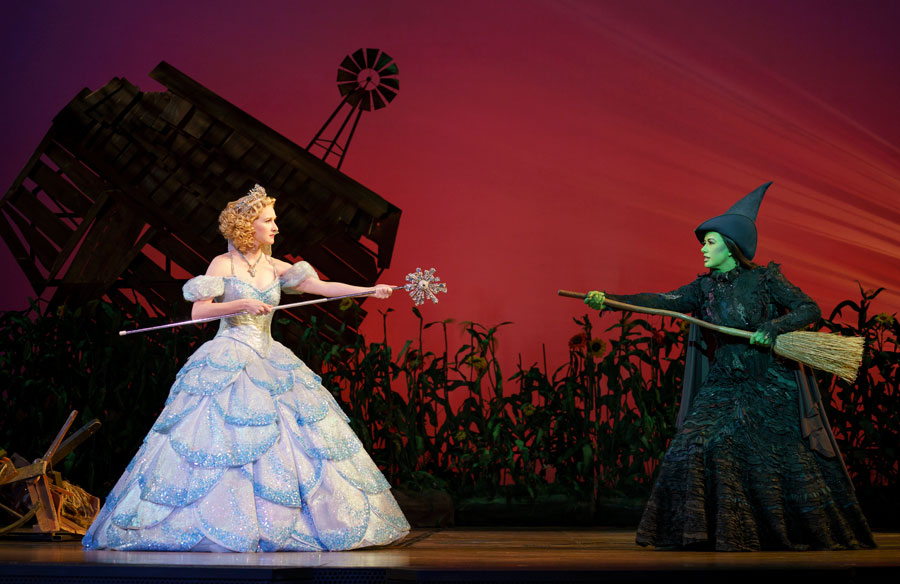 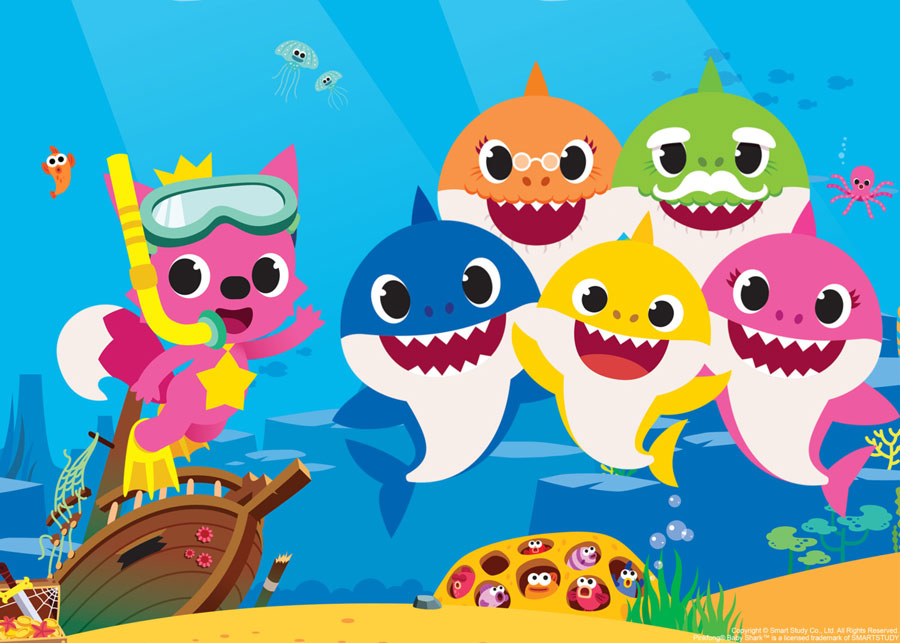 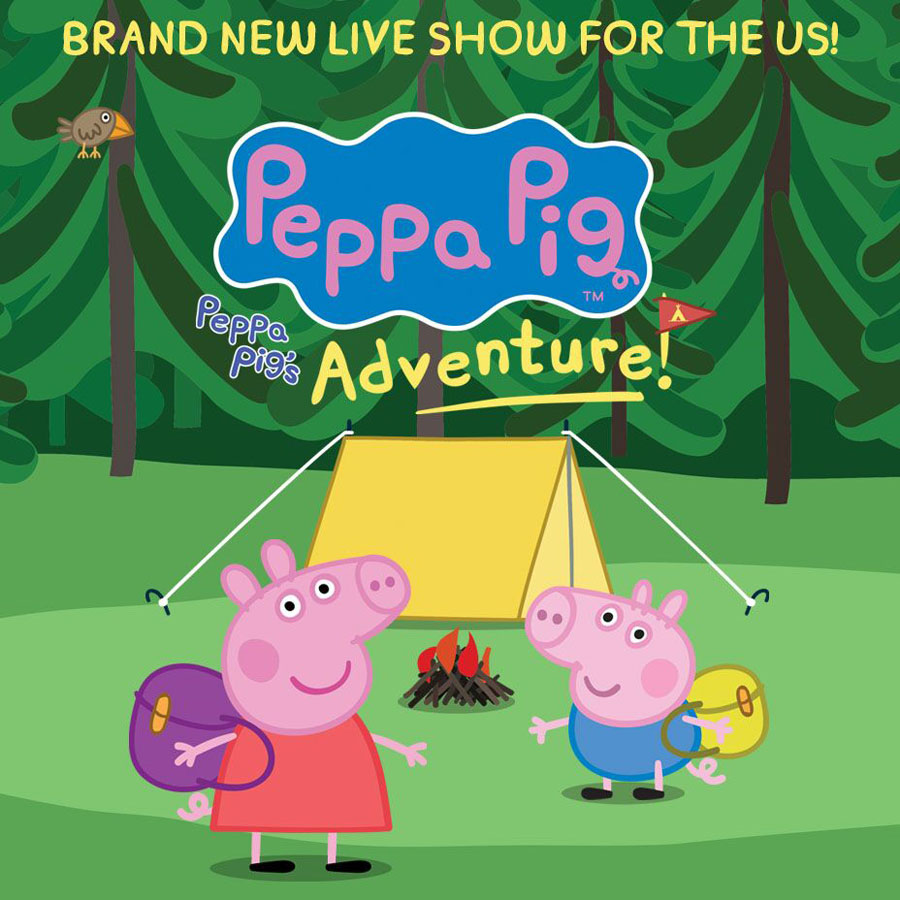 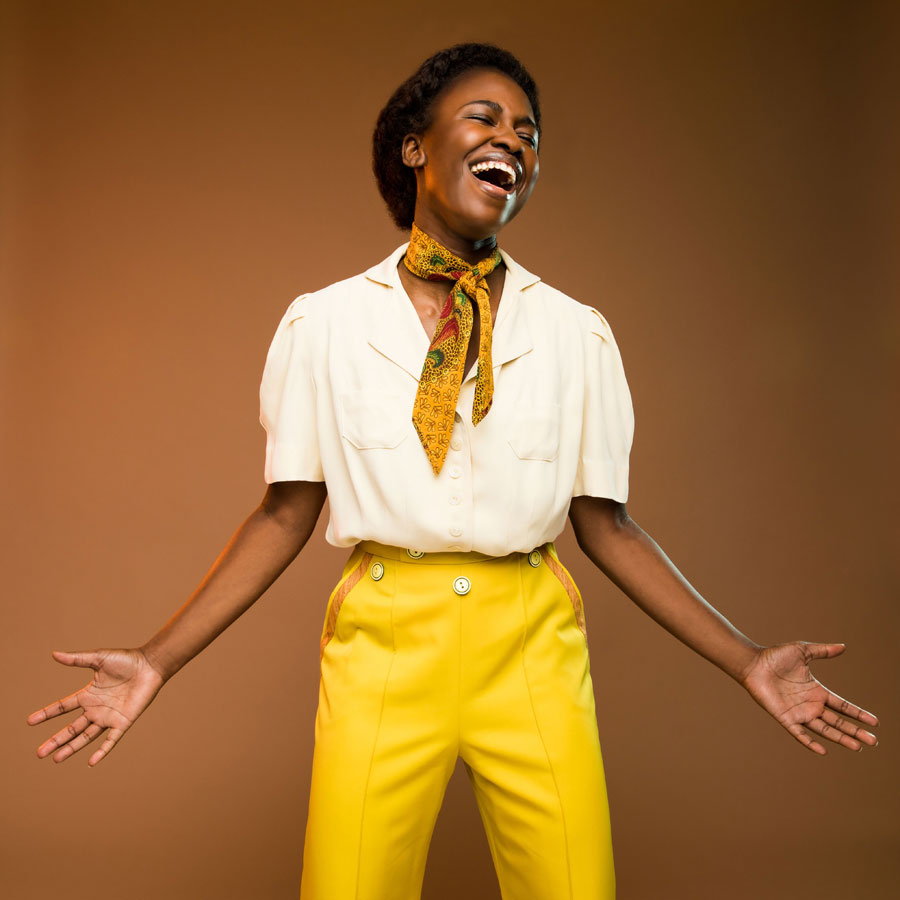 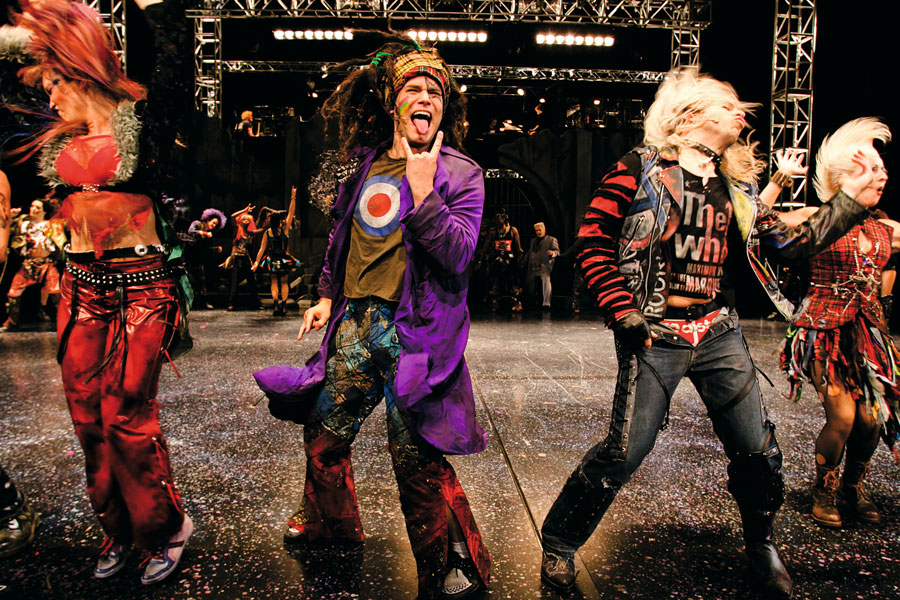 At this time of year, while staging the Greatest Free Show on Earth, which is the annual Carnival spectacle, the City can also present a brilliant live theatre season, set a great dinner table at any of a multitude of fine restaurants (more about that later!), host innumerable conventions, and mount a festival line-up that is the envy of cities around the world.

Thankfully, because you are sharing time with us, you too can do it all. The phrase, “All things in moderation,” has no place and very little meaning in the Crescent City.

The 4,000-seat Saenger Theatre on Canal Street, recently (2013) reopened and restored to its 1927 splendor, is listed on the National Register of Historic Places. Its owners and operators vowed at the reopening ceremonies to “bring Broadway back to New Orleans,” and they have been true to their words.

On February 3-8, the Saenger footlights illuminate a spectacular touring company production of “Annie” one of the most beloved musicals in history and winner of the Tony Award for Best Musical on Broadway.

The Mahalia Jackson Theatre for the Performing Arts is named for a native New Orleanian and one of the greatest entertainers to ever grace any stage. The theatre is located in Armstrong Park and is an impressive facility especially designed to enhance artistic performances.

The Mahalia Jackson Theatre is the home of the Louisiana Philharmonic Orchestra, the nation’s only musician-owned orchestra in a major city. On February 21, the Orchestra, under the direction of Guest Conductor Teddy Abrams will perform Rachmaninov’s Symphonic Dances, along with Debussy’s Prelude to The Afternoon of a Faun and Ravel’s Piano Concerto in G Minor.

Also following the Mardi Gras Break, on February 22, the international ambassadors of basketball, the Harlem Globetrotters, come to town at the 19,000 seat Smoothie King Center, the outstanding venue which is home court for the National Basketball Association’s New Orleans Pelicans. The Globetrotters have over many years brought great joy to young people, popes and presidents, as well as everyone in between.

There is some incongruity with The Trailer Park Boys – Ricky, Julian and Bubbles – taking residence in the Mahalia Jackson Theatre, but here they will be on February 25. After three feature-length motion pictures, these three performers have honed their craft to deliver ridiculous situations and lots of laughs.

A legend in her own time, Tony and Golden Globe winner, Diana Ross, with 18 #1 hits and over 100 million records sold, comes to the Saenger Theatre with her “In the Name of Love” tour, February 28.

In addition, the New Orleans Ballet Association brings in “Black Grace” from New Zealand on February 28. The Mahalia Jackson Theatre is the venue for this amazing artistic and innovative group.

The Joy Theatre, another venue in New Orleans’ Canal Street Theatre District, presents “Above & Beyond, “featuring their music, and performing songs from their latest album, We Are All We Need, at the Joy on March 3.

On March 8, two legendary groups, Journey and the Steve Miller Band, will rock-on at The Smoothie King Center. On tour together for the first time, these musical giants, and their special guest, The Tower of Power, are certain to provide wonderful music that has sold tens of millions of copies, and rekindle memories of good times from not so long ago.

John Mellencamp moves into the Saenger with his “Plain Spoken Here” tour -based on his latest album of the same name- for one night only, March 10. Since 1976, Mellencamp has been musically calling them like he sees them. His hits “Jack & Diane” and “Hurts So Good,” among dozens of others, have defined rock and roll and the mysteries of life to several generations.

On March 13, Penn & Teller will be running away from their usual stomping ground, Las Vegas, to bring to the New Orleans Saenger their offbeat show that is part magic, part comedy, and all-entertaining. Death defying stunts, elaborate set-ups, and political satire will blend into an evening performance audience members won’t soon forget.

March 13 and March 15 will feature the New Orleans Opera Association production of Gaetano Donizetti’s Lucia de Lammamoor at the Mahalia Jackson Theatre. Sung in Italian with English text provided above the stage.

Winner of 8 Tony Awards, including Best Musical, Once comes to the New Orleans Saenger Theatre on March 17-22. Set on the streets of Dublin, the characters in this original show written for Broadway play their own instruments in telling their stories of love and overcoming struggles.

The Louisiana Philharmonic Orchestra at the Mahalia Jackson Theatre will present Mahler’s Symphony No. 4, under the direction of Music Director Carlos Miguel Prieto, and featuring clarinet virtuoso, Jose Franch-Balllister, on March 19.

The French Quarter’s refurbished Le Petit Theatre du Vieux Carre, one of the oldest community theatres in the country and certainly, one of the most charming, presents the Pulitzer prize-winning play, “Dinner with Friends,” for ten performances, March 20, 21, 25, 26, 27, 28, 29, April 2-4.

Sinbad brings his hilarious viewpoints to Harrah’s New Orleans Casino on March 21, for two shows. Sinbad can put matters into perspective where the absurdity of the situation ultimately demands laughter. He still can dispense the punch line with style and impact.

There is an alternative performance on March 27, featuring The Midtown Men, four stars from the original cast of Broadway’s Jersey Boys, at the Mahalia Jackson Theatre. Accompanying the company will be local favorites, The Yat Pack, renowned for their stylings of songs from the 1940s and 1950s.

The New Orleans Opera Association stages a classic, Wolfgang Amadeus Mozart’s The Marriage of Figaro at the Mahalia Jackson Theatre on April 10 and 12. Presented in the original Italian with English text shown over the stage during the performance.

On April 14 through April 19, a New Orleans’ favorite returns to the Saenger Theatre, “Joseph and the Amazing Technicolor Dreamcoat.” Basing the production on the Bible’s stories, Tim Rice and Andrew Lloyd Webber created a musical for the ages and with this touring production more effects and costuming have been added. Even if you have seen this show previously, you have not experienced this lavish production.

Internationally acclaimed stage and film performer, Alan Cummings, brings his cabaret act to the Joy Theatre on April 18. New Orleans’ most funkalicious group, The Meter Men, settle into a one-night stand at the Joy on April 25. Created with members from the original Meters, there will be no sitting down when these guys crank up the soul beat with Page McConnell and Earphunk.

The Word, a New World psychedelic music group, brings its infectious brand of message-rock to the Joy on April 26. The band was formed from the North Mississippi All-Stars so there are definite traces of home-grown notes in the songs.

While feeding your soul with one of these entertaining performances, the experience would not be complete without a lovely dinner before or after the show to enhance the evening’s enjoyment. The following three suggestions in the French Quarter are “can’t miss.”

Marti’s, is another stunning dine-and-drink venue for pre-or post-theatre dinner (1041 Dumaine St. 504 -522-5478). The place expresses the aesthetic of both of its best-known former identities –the very social/artsy Marti’s of the ‘70s and ‘80s as well as Chef Ann Kearney’s celebrated culinary gem, Peristyle, in the ‘90s and beyond.

In its current mode, Marti’s reflects some elements of both, yet reaches even further back for touches of the Belle Époque of Parisian brasseries and their menus to define its newest incarnation.

The brilliant menu features such fine food finds as a Grand Plateau Fruits de Mer, with whole Maine lobster, chilled shrimp, marinated snow crab claws and oysters on the half shell and scallop ceviche. And that’s just for starters!

Tujagues (823 Decatur St. 504-5525-8676), a treasured local landmark across from the historic French Market and the Mississippi River, is the city’s second oldest restaurant at nearly 160 years! A dining tradition for generations of New Orleanians as well as a beacon for visitors, the restaurant and bar continues to provide memorable dining experiences for old and new devotees.

New classics are also in vogue, with the Louisiana lump crabmeat and wild mushroom house rolled gnocchi leading the way. Time for a return visit….. check!

Tickets for all showcase venues: