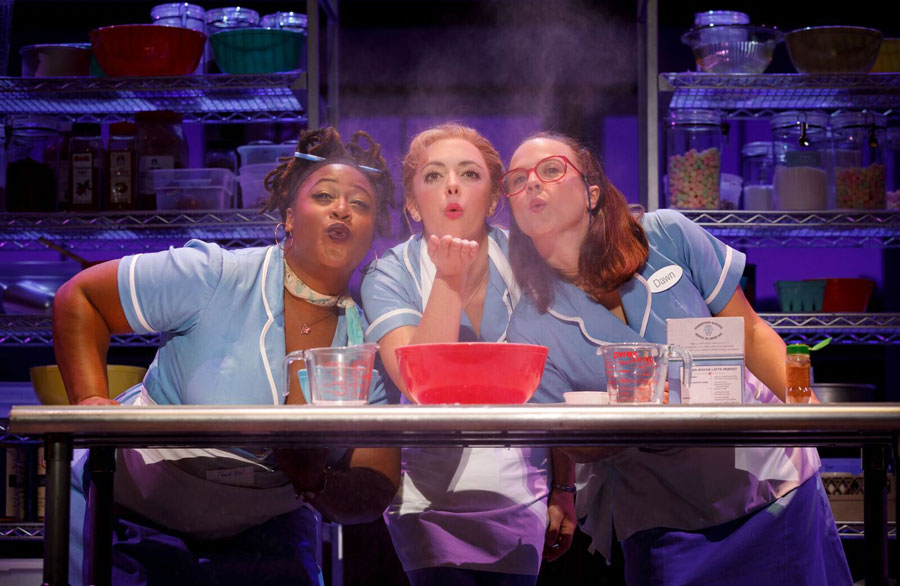 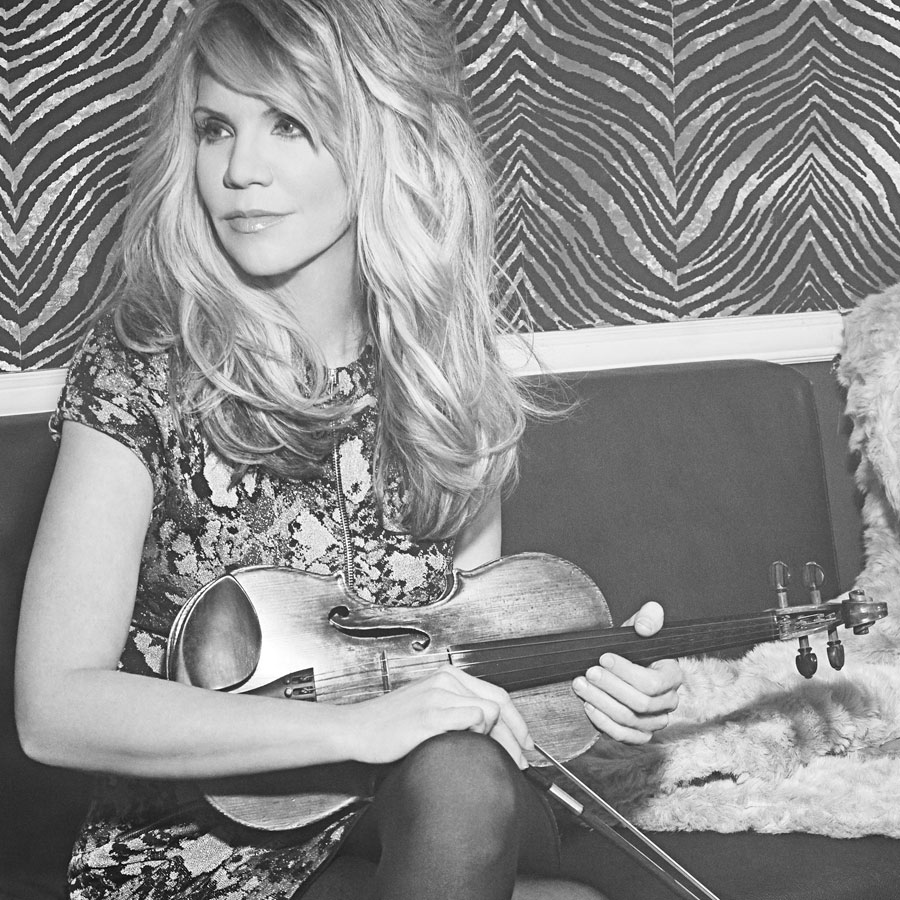 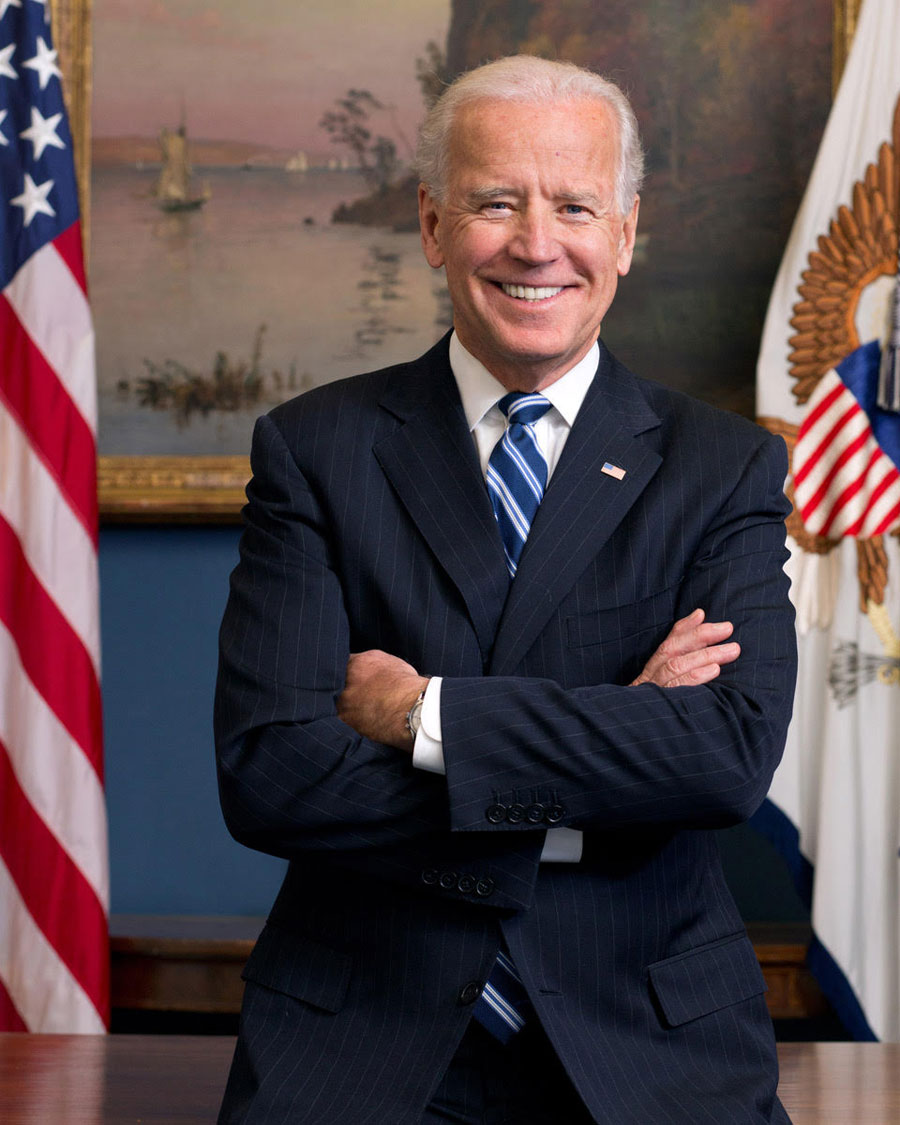 Could there possibly be a more delightful evening experience than taking a short stroll through the French Quarter, stopping for refreshments along the way, and ending up at one of New Orleans’ grand theatres to enjoy a concert or a stage performance on par with the finest entertainment presentations anywhere in the world?

Not only can it happen, but it does happen just about every night in a city culturally blessed and appreciative of the fine talents of gifted performers: singers, dancers, comics, music stylists, and actors. In New Orleans, theatre is not an out of the ordinary evening; it is a part of the fabric of who we are and what we enjoy, frequently and without pretension.

This was the city that brought opera and ballet to America, created jazz, and does not pause in the pursuit of theatrical enjoyment, just as we have done for 300 years. You are welcome to join in the celebration.

Alex Scally and Victoria Legrand are on their way up the music charts and are better known as Beach House. Even with seven albums and thirteen years under their belts, they are still mitigated to cult status, though not for long. The talented and multi-dimensional group will bring their act to The Civic Theater May 1 and likely will create another group of converts.

Afghan Whigs and Built to Spill promise their double lineup show at The Civic Theater May 2 will not be the average tour age rock performance. Not even close. These indie bands are not bound by convention. The evening promises revelations in good ways. Also on the bill is Ed Harcourt, an artist whose biography claims that he was raised by wolves.

Hip hop is in the house at the Joy Theater May 3 with Rage! Fest, bringing to the stage funk revivalist band Lettuce, promoting their latest album, Crush. They will be joined by New Orleans own Queen of the Turntables, DJ Soul Sister.

The Saenger Theatre on Canal Street will assure you get a serious taste of southern rock May 4 when Gov’t Mule rules the boards. The show is an annual tradition and tickets are cherished. Gov’t Mule, even after two decades and fifteen studio and live albums, still delivers a memorable musical performance rooted in grass-roots American music.

Tank and the Bangas, a group born in New Orleans but now not definable by geography, storms into the Civic Theater, May 4. Like the weather, if you don’t like a song, wait a moment. The tempo will change and something new will arrive. Tank’s specialty is rock, reggae, funky and folks. The Bangas are in full support. Also on the bill is Naughty Professor, a New Orleans jazz-funk sextet, along with Maggie Koerner, singer-songwriter from Shreveport, Louisiana.

It gets very special on May 4 at the Joy Theatre when another legendary New Orleans group, Galactic, brings on their own brand of funk-jazz. They are joined by another local musical legend, the Dirty Dozen Brass Band, combining the sounds of street brass bands with the syncopated beats of crossover music genres.

The very next night, singer, songwriter and exciting performer, Bryan Adams, brings his Exile on Bourbon Street show to the Saenger May 5. Bryan is joined by longtime friend and legendary music promoter, Don Was, alongside a veritable all-star group of musicians to perform songs from one of the greatest rock-and-roll albums of all time.

The Joy Theatre will be fun-filled and jam-packed beginning early in the morning, 1:30 a.m., May 5, with the New Mastersounds, a British group on their US Tour, combining DJ-led sets with live musicians.

That evening, Karl Denson’s Tiny Universe gang moves into the Joy, presenting Eat a Bunch of Peaches, featuring Stanton Moore, Mike Dillon, and Kenneth Crouch. When they have suitably rocked the house, the New Mastersounds move back in again at 1:30 a.m., May 6, at the Joy for night two.

Michael Blackson is a very funny fellow, and he will be telling jokes at the Mahalia Jackson Theater for the Performing Arts May 6, one performance only.

Ethan Bortnick was a music prodigy and now he is considered one of the most generous and talented performers in the world. He has raised more than 30 million dollars with his concerts for a host of good causes. Oh, and it should be mentioned, Ethan is only 17 years old, playing for charities since he was 3. This amazing, talented and generous musician will be in performance at The Joy Theater the evening of May 8.

There is no downside to spending an evening with Hall of Fame group, Chicago, one of the most successful music groups in history with 40 million records sold. Self-described as a “rock band with horns,” Chicago will be live at the Saenger on May 11. This is the music that defined an era, and even after all these years, Chicago still has the chops.

From May 11-27, Le Petit Theatre du Vieux Carre, a theatrical jewel in the crown of New Orleans’ most famous neighborhood, presents An Act of God, the Broadway smash hit comedy that professes to answer all the questions we might have of The Almighty in just 90 minutes. New Orleans native Bryan Batt, renowned on Broadway and television, stars.

Joe Bonamassa is one of the biggest names in blues-rock music, and he is sliding into New Orleans’ Saenger Theatre May 19. This tour not only brings Joe to a whole new group of soon-to-be rabid fans but it also introduces Bonamassa’s newest album, Blues of Desperation, in a live concert setting. Things are going to get serious.

Texas Hall of Fame inductees, ZZ Top, bring their driving brand of rock to the Saenger’s stage on May 20. The band’s latest release, Live! Greatest Hits from Around the World, is an important compilation of music that defines an era. Recorded on three continents with musical greats from everywhere, one of the surprisingly successful cover songs is “Sixteen Tons”, originally a hit from Tennessee Ernie Ford more than 60 years ago and now respectfully updated on The Tonnage Tour.

The Summer of Living Dangerously Tour makes an important stop in New Orleans, with both The Doobie Brothers and Steely Dan at the Smoothie King Center on May 22. Both bands have roots going back into the early 1970s,have sold tens of thousands of records, and are members of the Rock and Roll Hall of Fame.

David Crosby, singer-songwriter, performer, founding member of both The Byrds and Crosby, Stills, Nash and Young, arrives at the Joy Theatre for a one-night only show, May 24. This giant of the rock-era in American music has been inducted into the Rock and Roll Hall of Fame twice, once each for his contributions to both groups.

Comedian Eddie B. has tapped into a previously overlooked opportunity for humor when he arrives from Houston with his show, Teachers Only. The hysterically hilarious perspective is not limited to educators. We can all share in these stories of human emotion and experience at the Saenger, May 25.

Buckethead, guitarist and multi-instrumentalist, who holds the distinction of releasing more recorded songs than any other artist -- more than 300 -- brings that excellent achievement and a lot of diverse musical material to the Joy Theater, May 26.

Prince’s birthday weekend begins at The Civic Theater June 8 with the Purple Takeover by DJ Soul Sister of New Orleans and Lenka Paris from Czechoslovakia by way of Minneapolis. There will be a terrific blend of vinyl and digital across a myriad of musical genres.

World superstar, Shania Twain, brings her legendary talents and the NOW Tour to the Smoothie King Center June 10. This is Shania’s first tour since 2015. She is a five-time Grammy winner, has sold more than 90 million albums worldwide, and holds the distinction of releasing the best-selling country album of all time as well as being the best selling female country artist ever.

The world of pop music invades the Civic Theatre June 11 with the perennial newcomer Scottish group, Belle and Sebastian, on the same bill with Canada’s Men I Trust. Both ensembles are excellent musicians and students of music.

Inspired by the film of the same name, Waitress, plasters the theatrical boards at the Saenger Theatre, June 12 – 17, for eight performances. This is the story of a small-town girl, Jenna, who wins a baking contest. The show was brought to New Orleans from Broadway by, appropriately, an all-female creative team, including music, lyrics, writing and direction.

Maroon 5, one of the sturdiest and hottest acts in pop music, has just released a new album, Red Pill Blues, and they will be presenting music from that effort as well as selections from their well-respected catalog of music, at The Smoothie King Center June 14.

Crowns, a celebration of gospel, jazz, hip-hop, blues and the spoken word, centers on Yolanda, a young African-American woman who heads south to live with her grandmother, a woman possessing a large collection of hats, each one depicting a different chapter in a life, June 15-July 1 at Le Petit Theatre du Vieux Carre.

Last year’s national Eagles’ Tour was such a resounding success that new dates and new stops had to be created to satisfy demand. New Orleans was added to the tour and the band will stop at The Smoothie King Center June 20. With their sweet harmonies and poetic lyrics, the Eagles were inducted into the Rock and Roll Hall of Fame in 1998, the first year of their eligibility.

In 1994, an important musician set a career path that was to define his life by playing a live concert at The Acropolis in Athens, Greece. Yanni went on to perform at The Taj Mahal in India, the Forbidden City in China, the Pyramids in Egypt, and El Morro in Puerto Rico. Yanni will be at The Saenger June 21 to celebrate 25 years since the concert at the Herodes Atticus Theatre in Athens.

A favorite artist in New Orleans and around the world is Diana Krall, whose latest tour is titled Turn Up the Quiet. Nothing plays as well in the city that created jazz as an artist whose jazz interpretations are smooth, cool and tasty. Five Grammy Awards and nine Gold Records are a testament to her musicality and delivery. She will be on stage at the Saenger Theatre June 24. Legions of fans will also be there.

Darryl Hall and John Oates, along with the very popular group, Train, will join up at The Smoothie King Center June 28. Each group will perform solo sets with what promises to be an historic combined effort at curtain call. Anthony Jeselnik, stand-up comedian from Pittsburgh, is well known at Comedy Central as well as on the late night television talk show circuit. His savvy insights into modern life bring on the inevitable belly laugh along with the remark, “He’s right, you know,” June 28 at The Civic Theater.

Communications takes on new meanings when Theresa Caputo, the Long Island Medium, brings her amazing talents to communicate with those who have passed on before us to the Saenger Theatre July 1- 2. The “experience”, as the performance is called, will put you in close proximity to Ms. Caputo, her stories, and her gift. A video display assures that everyone in the theatre will have full view of what is unfolding.

Great Britain’s latest gift to music, Sam Smith, brings his easy sounds to the Smoothie King Center July 17. This latest around the world jaunt, The Thrill of It All Tour, has entrenched Sam’s reputation as quite a performer and song stylist.