New Orleans: Showcase of the Stars 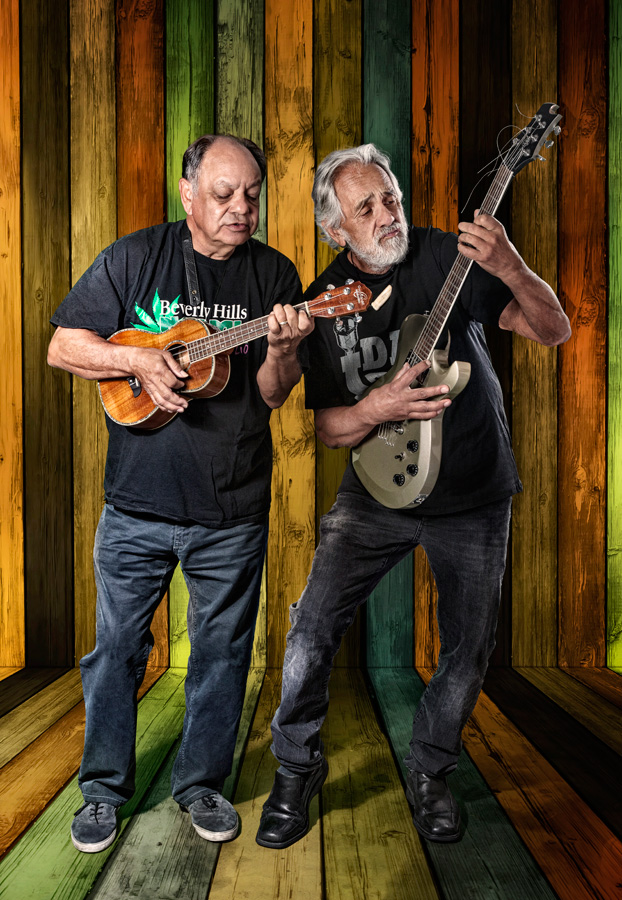 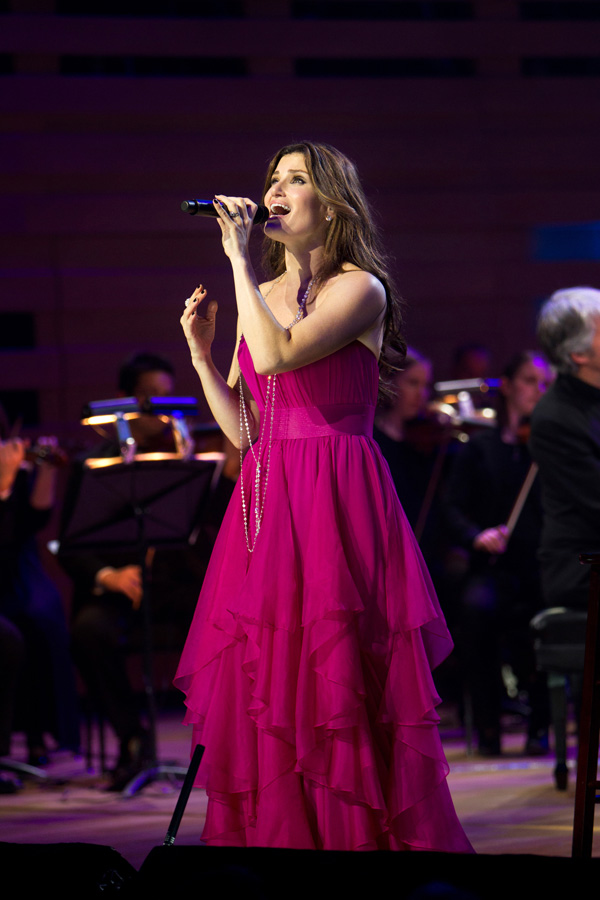 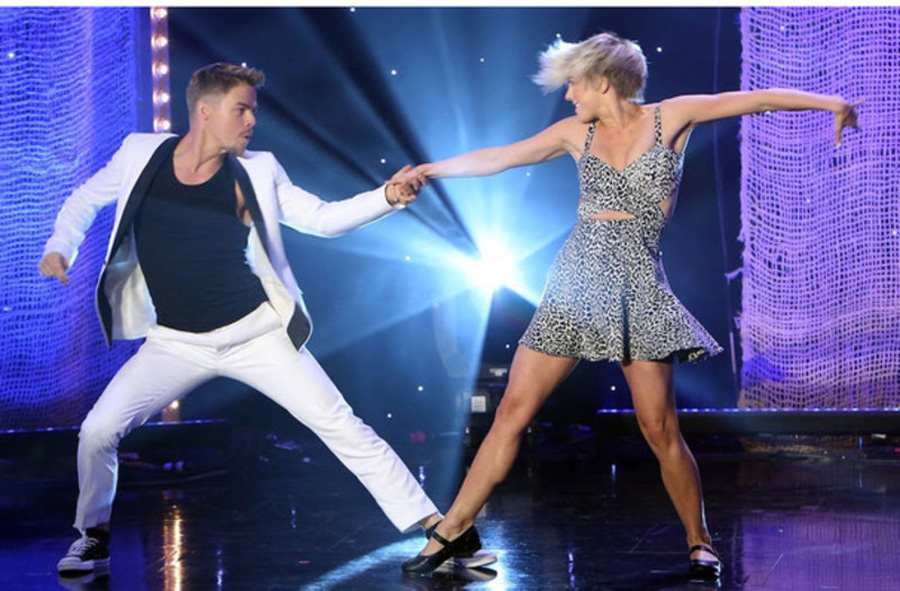 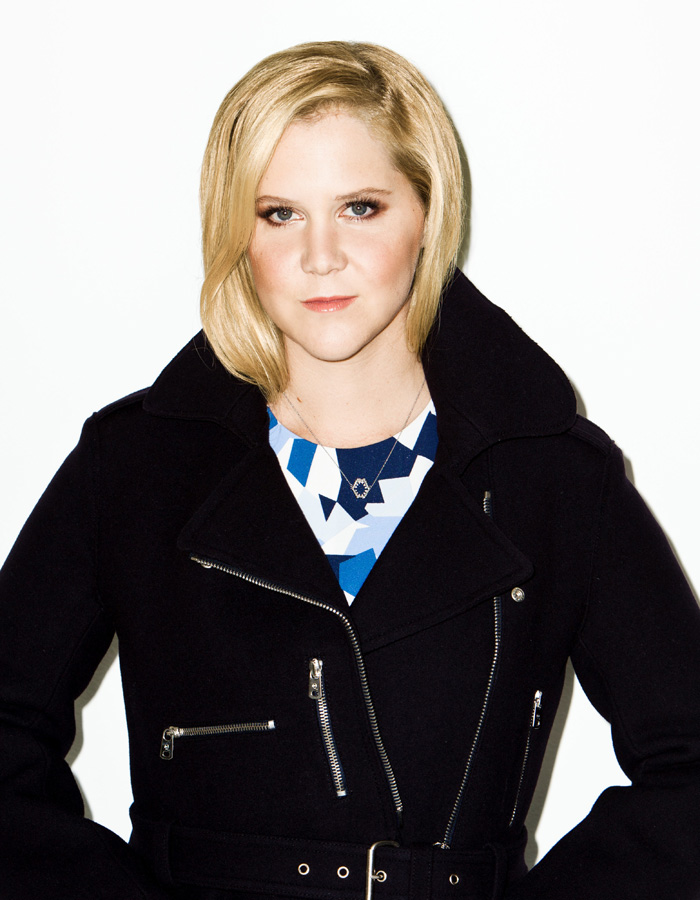 New Orleans is not really a show-off kind of town.

The fun here flows quite naturally. We authentically celebrate our heritage, our cultures, our cuisines, our music, our history, and our legendary local characters from every walk of life whom have passed this way.

Yet it is in this season when the town gets the urge to brag and show off just a little bit. We are truly blessed with an embarrassment of riches right now.

Our Festival Season is in full swing. We are bursting at the seams with concerts, music performances in every park, museum shows, neighborhood gatherings, parades, and theatrical performances of every style in every corner of town.

Now is a good time to soak up the city's entertainment and culture and everyone is invited to the party!

Let's start with the Saenger Theatre. This jewel of a live performance venue, built in 1927, was a prized stop on the vaudeville circuit, then morphed into a prime motion picture venue, was soundly damaged in Hurricane Katrina and now has been grandly restored. What a history!

The theatre itself is a masterpiece of architectural expression for theatres. The interior surroundings for almost an acre of seating on two levels mimic the design of a 15th century Italian garden. The ceiling is panoply of blue sky, replete with stars and passing clouds. In actuality, the renovation exceeds the original design. Both, however, are testaments to the high respect which New Orleans holds for live productions.

Today, the Saenger is the scene of Broadway in New Orleans, hosting first-company road shows direct from The Great White Way, London, and all points theatrical.

Annually, the last weekend in April and the first weekend in May are devoted to the New Orleans Jazz and Heritage Festival. However, the Saenger will not be left off the musical celebration. The legendary Neville Brothers will command the stage at the Saenger on May 2.

Split, Croatia's favorite son, and a cultural treasure of that country, Oliver Dragojevic, will regale Saenger audiences with selections from his vast songbook and his 40 critically acclaimed albums on May 6. Then on May 8, literally another country is heard from in the form of Celtic Woman, a 10th Anniversary Celebration. Four musically blessed women, along with The Anotas Choir, bagpipers, and a full complement of Irish dancers will set heads a-bobbing and toes a-tapping to their authentic Irish sounds.

The repertoire changes decidedly on May 9 when Sufjan Stevens, Brooklyn-based, by way of Detroit, singer/songwriter, presents an evening of soul and folk, urban and countryside music that has been praised as the " next thing you are likely to hear a lot about very shortly."

Hit makers and Grammy Award nominated, Paramore lets loose on May 14 with their Writing the Future tour stop at the Saenger.

After all the songs, somebody has to get funny, and Amy Shumer does just that on May 24. The NBC and Comedy Central star promises to make best use of the expanded Saenger space for her one-woman stand-up show. She is followed by a couple of guys that have earned their "chops" over many years of performing the broadest comedy imaginable.

Cheech and Chong play The Saenger June 12 and they are bringing with them the hit-making group, War, who will be musically stating "The World is a Ghetto," and asking the question "Why Can't We Be Friends?"

Then on June 30, Idina Menzel, direct from her smash performance at the Academy Awards, singing "Let it Go" from the Walt Disney production of Frozen, will captivate New Orleans with her amazing instruments, her voice and her pacing, just as she has done everywhere she has played.

New Orleans' Le Petit Theatre du Vieux Carre is a community-theatre located in what is likely the most enviable address for any theatre anywhere, right on Jackson Square in the middle of all matters New Orleans. Here is the center of the town's history and culture, and here, Le Petit, as the locals know it, presents delightful entertainment in intimate theatrical settings.

Grounded in her Texas and Louisiana roots, Marcia Ball, will bring her infectious musical style to Le Petit on May 1 with An Intimate Evening. The scores from musicals we all know and love will be featured in Merrily We Roll Along, treading the boards at Le Petit, May 22-31, then continuing on June 4-6. The music of Stephen Sondheim in collaboration with George Furth will have you singing for days.

Harrah's New Orleans Hotel, Casino and Theatre is making a solid entertainment statement on May 29 and 30 with the Thunder from Down Under, an adult entertainment spectacular. Then for one night only on June 6 revel in the memories of an amazing musical decade with the tribute production of Shadows of the 60s, also at Harrah's.

Back in the Theatre District along Canal Street, the Civic and the Joy Theatres continue to show why their lights shine so brightly, both featuring important alternative musical stars and emerging talent deserving of wider exposure.

At the Joy on May 8 is the adults-only, Stand-Up NOLA, giving your laugh muscles a good work-out; then comes the ZoneMusicReporter Awards on May 9. Stand-up comedian, and a very funny and popular guy, Marc Maron delivers his Maronation Tour; followed by the multi-talented, Ciara, songwriter, singer, and dancer on May 19.

Just down North Rampart Street, in a magnificent setting at the center of Louis Armstrong Park, sits the Mahalia Jackson Theatre of the Performing Arts. Named for another of New Orleans musical children, the Theatre is acoustically amazing and quite elegant. It is the home of the Louisiana Philharmonic Orchestra, the only musician-owned ensemble for any major city in America.

Beginning its 70th year of performing, the Limon Dance Company, comprised of New Orleans talented youth, will take center stage at the Mahalia Jackson on May 9. On May 14, Grammy-nominated violinist, Philippe Quint returns under the auspices of the Louisiana Philharmonic Orchestra, presenting Quint Plays Stravinsky.

The next evening, May 15, the LPO gets in touch with its psychedelic side, going towards the Dark Side of the Moon, the Music of Pink Floyd. The orchestra will be conducted by Brent Havens with featured vocalist, Randy Jackson. The LPO then, on May 23, takes a classical turn with a full-orchestra performance of Verdi's Requiem, under the baton of Music Director, Carlos Miguel Prieto, and featuring the New Orleans Vocal Chorale in this season-ending performance.