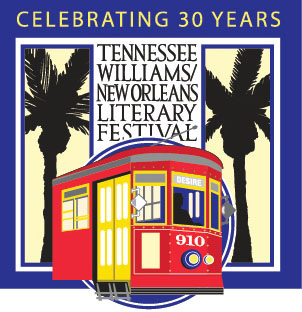 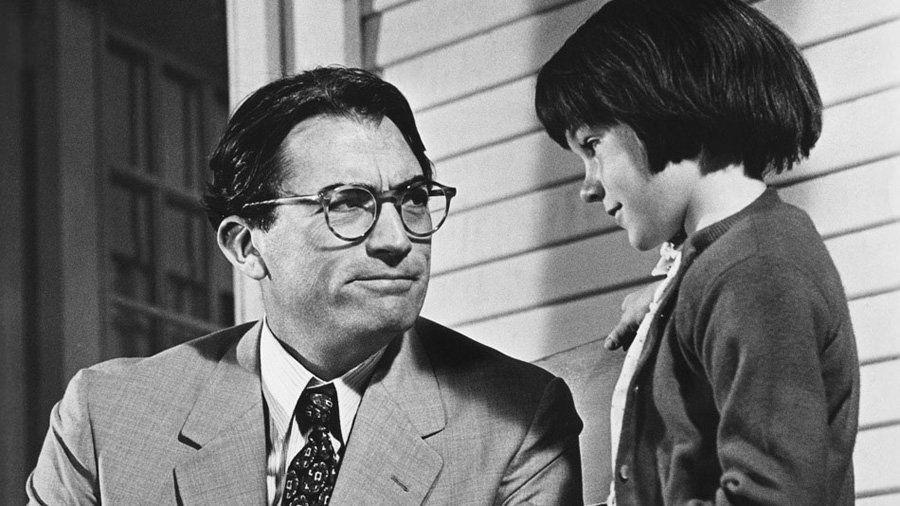 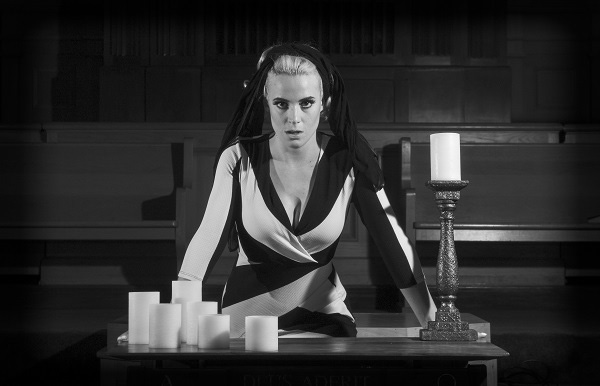 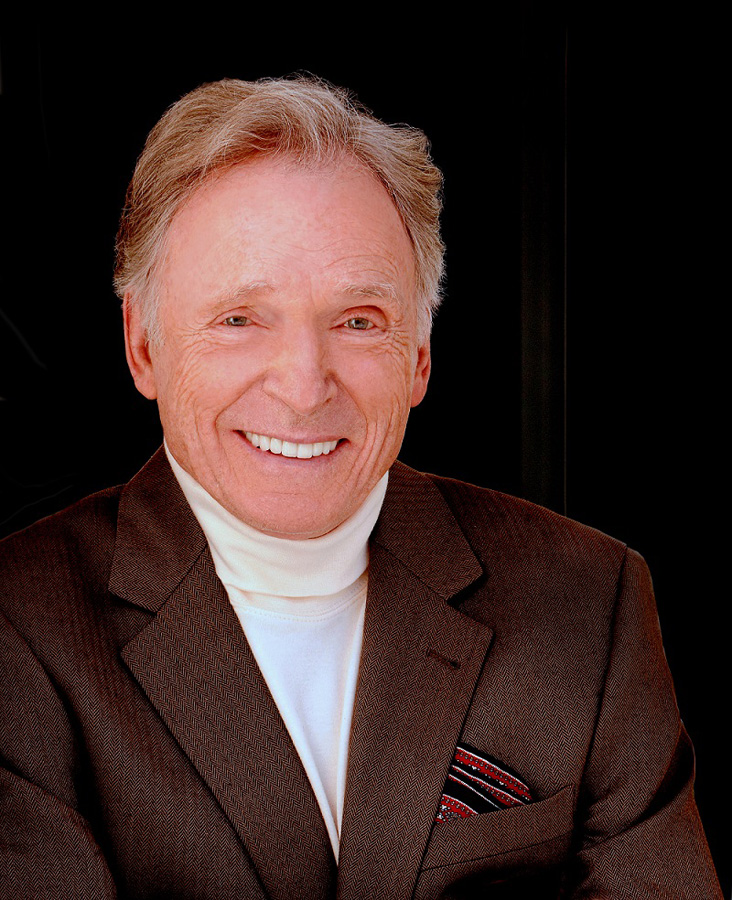 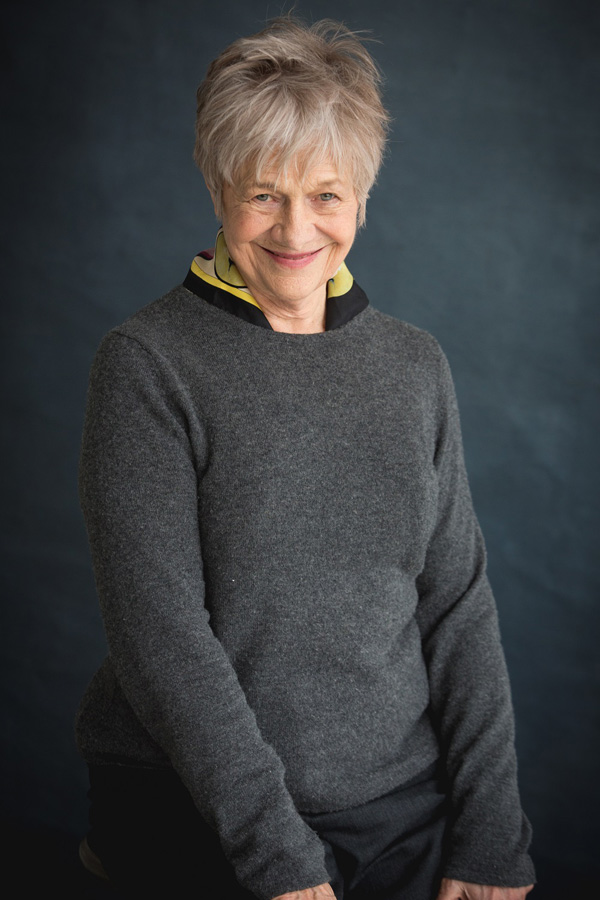 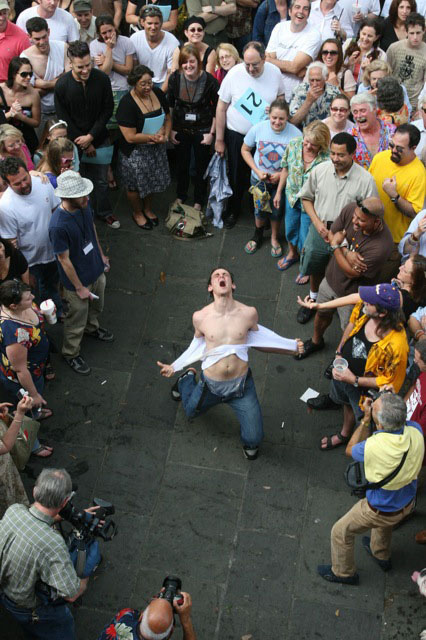 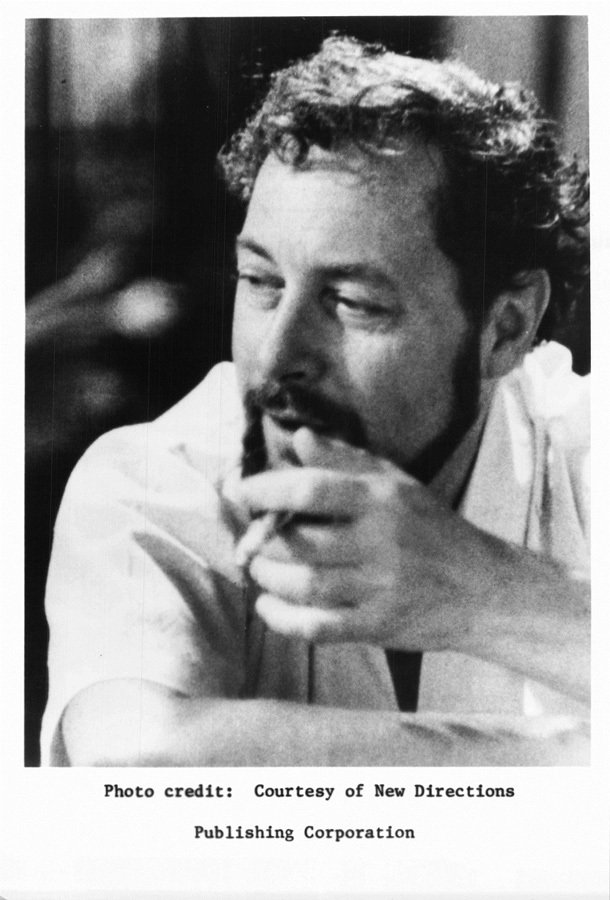 The Tennessee Williams/New Orleans Literary Festival will be celebrating their landmark 30th anniversary Festival, March 30 – April 3, 2016. From modest beginnings—a single weekend of programming at Le Petit Theatre in 1987—the Festival has grown to include more than 75 events taking place throughout the city over five days.

For the 30th anniversary, the TW/NOLF is bringing back dear friends for this milestone including interviewer and raconteur extraordinaire, Dick Cavett; award-winning authors Dorothy Allison (Bastard Out of Carolina), Rick Bragg (All Over But the Shoutin'), John Lahr (Tennessee Williams: Mad Pilgrimage of the Flesh); and film critic Rex Reed.

The Festival kicks-off on Wednesday, March 30 with a unique literary evening titled Badham, Bragg, and Tennessee. In 1962 Paramount Studios put out a casting call across the South for a child actress to portray the memorable central character, Scout, from Harper Lee’s runaway bestseller, To Kill a Mockingbird. A spunky ten-year-old from Birmingham with no formal stage training proved to be a natural. Her name was Mary Badham.

Nominated for an Oscar along with Gregory Peck, Badham went on to appear in This Property is Condemned (1966) by Tennessee Williams, co-starring with Robert Redford and Natalie Wood. Ms. Badham will be the guest of honor at TW/NOLF Opening, joining Pulitzer Prize-winning author Rick Bragg on stage for an interview at Le Petit Théâtre du Vieux Carré. Following what promises to be a lively conversation, Badham will read a selection from Harper Lee’s recently released Go Set a Watchman, a novel told from the point of view of a grown-up Scout.

The evening will culminate at the French Quarter home of Tennessee Williams on St. Peter Street for a VIP after party. From the apartment window, Williams had a view of the streetcar that traveled Royal Street and ended in the Desire neighborhood. His writing flourished in the apartment: “What I liked most about it was a long refectory table under a skylight which provided me with ideal conditions for working in the morning.” That skylight still exists in the exquisitely appointed apartment that is the current New Orleans home of our hosts, Gray Coleman and Brian Theis. This event promised to be a rare moment in literary and cinematic history.

Literary Highlights throughout the weekend include spirited panel discussions on a wide range of topics: “Writing the Mississippi River,” “Dirty Laundry: Southern Writers on Memoir,” “Celebrating 100 Years of the Pulitzer: Tennessee Williams and Contemporary Theater,” and “Bright Lights, Big Sports,” to name a few.

Speakers will also discuss the representations of the Civil War in our time (in a special presentation by The Midlo Center for New Orleans Studies at the University of New Orleans), New Orleans in the 1930s (in a panel of talk and music curated by Xavier University), spiritual life in Louisiana, and much more. The popular Breakfast Book Club will discuss Harper Lee’s Go Set a Watchman, with facilitator Gary Richards presiding.

Theater offerings will include Orpheus Descending, a classic Tennessee Williams play presented in partnership with Southern Rep Theatre. Stars Beth Bartley, Brenda Currin, and Irene Glezos are members of the cast of Tennessee’s re-imagining of the classical Orpheus myth. The Tennessee Williams Theatre Company of New Orleans presents Tennessee Williams: Weird Tales—world premiere productions of “The Strange Play” and “Ivan’s Widow,” with “Steps Must Be Gentle.”

The NOLA Project theater company will stage a late night production of Christopher Durang’s “For Whom The Southern Belle Tolls.” This light-hearted take on Williams’ The Glass Menagerie is one of Durang’s most popular one-acts. Back by popular demand, led by improv comedy maven Cecile Monteyne, The NOLA Project will also present a new rendition of “By Any Scenes Necessary,” a fast-paced rollicking improv dedicated to Tennessee.

The weekend culminates with the annual crowd-pleasing Stanley & Stella Shouting Contest on Jackson Square. Contestants vie to rival Stanley Kowalski’s shout for “STELLAAAAA!!!!” in the unforgettable scene from A Streetcar Named Desire. Women are welcome to try a little role reversal and yell for Stanley. This year, long-time Stella (and Festival board president), Janet Daley Duval will be passing the slip on to the new Stella, the NOLA Project’s Cecile Monteyne.

The Festival truly is a feast for the senses. For a complete schedule of events and for ticket information: www.tennesseewilliams.net