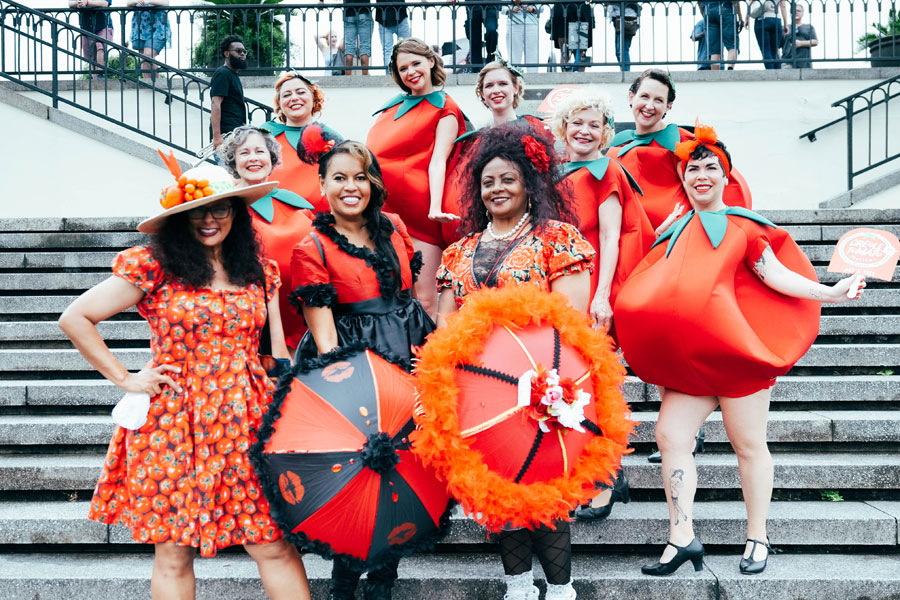 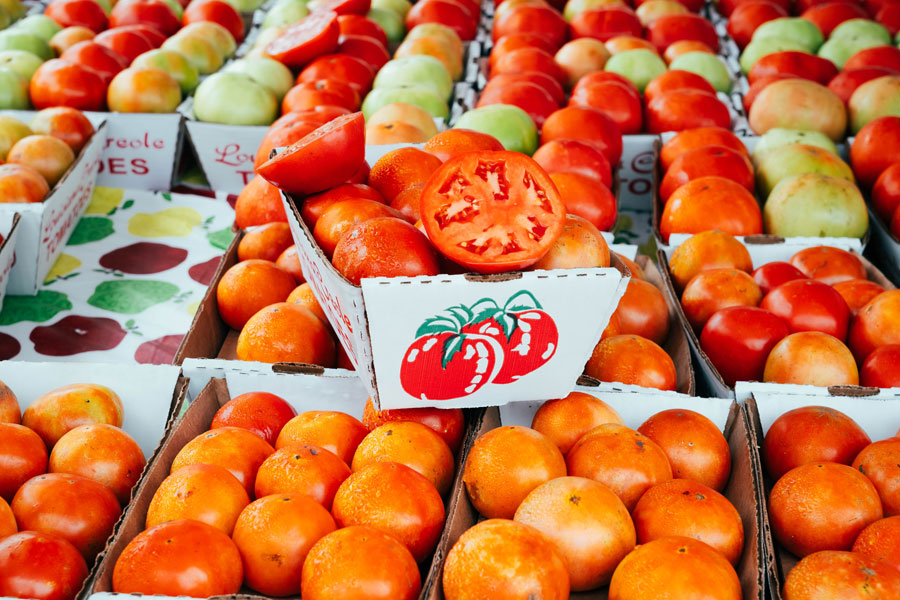 For over 300 years, the city of New Orleans has been a magical place where music, food, literature and art have flourished. Its storied history is a kaleidoscope of different nationalities and ethnicities that come together to create a city that is one of the top destinations in the world. At the heart of this wondrous city is the French Quarter, founded in 1718 by Jean-Baptiste Le Moyne de Bienville. Our city developed around the Vieux Carré, or Old Square, and has the distinction of being the oldest neighborhood, as well as being our premier attraction which boasts millions of visitors each year.

The French Quarter, considered the crown placed atop our city, has the French Market District as one of its most vibrant jewels. The French Market was founded in 1791 as a Native American trading post and has been operating continually since, making it the oldest public market in the country. Similar in structure to a traditional European market, this open-air mall covers roughly five blocks, from Cafe du Monde on Decatur Street across from Jackson Square to the daily flea market at the end of Esplanade Avenue. The French Market District also includes the Upper Pontalba Building and Promenade, Crescent Park and Washington Artillery Square, currently renamed Oscar Dunn Park after the first elected black Lt. Governor of Louisiana and the United States at that time. As a tourist, the French Market District encapsulates your entire New Orleans experience with the architecture, cuisine, history, shopping and entertainment in one area.

This summer, there are several special events happening in the French Market District starting on June 5 with A Picnic for All Y'All! The French Market District Celebrates Pride Month. This inaugural event takes place in Crescent Park on Mandeville Wharf featuring include live music by Anais St. John, Vanessa Carr Kennedy and many more, children’s activities, and community organizations tables. Crescent Park is a 1.4-mile, 20-acre urban linear park along the riverfront. Just steps outside the French Quarter, this public space provides breathtaking views of New Orleans, native landscaping, bike paths, a dog run and multi-use pavilions for all to enjoy. Since its inception, New Orleans has always been a beacon of light for LGBTQ+ community, a city of acceptance that embraces all people. In keeping with the inclusive values of the city, the French Market celebrates and recognizes families of all shapes, sizes, and definitions, with a special focus on the LGBTQ+ community at this event.

Also in the month of June is the Creole Tomato Festival on June 11 and 12. The 33rd annual French Market Creole Tomato Festival will host two days of live music on two stages, food booths featuring Creole Tomato dishes, and children’s activities. The music stages will be at the French Market Flea Market and in Dutch Alley and the line-up will feature local favorites including Gina Brown, Banjo a la Créole Quartet, Alicia Renee aka Blue Eyes, New Orleans Jazz National Park’s Arrowhead Jazz Band, and more.

Let Freedom Ring at the 4th Fest in Crescent Park, boasting dueling barges, a fireworks display viewing party in Crescent Park, live music featuring the Big Six Brass Band and Jamaican Me Breakfast Club, and food and drink for purchase. This is the place to set up a picnic, enjoy music and watch the fireworks show with your family.

Whether you are a lone traveler, with friends or family or in town on business, The French Market District should not be missed this summer.