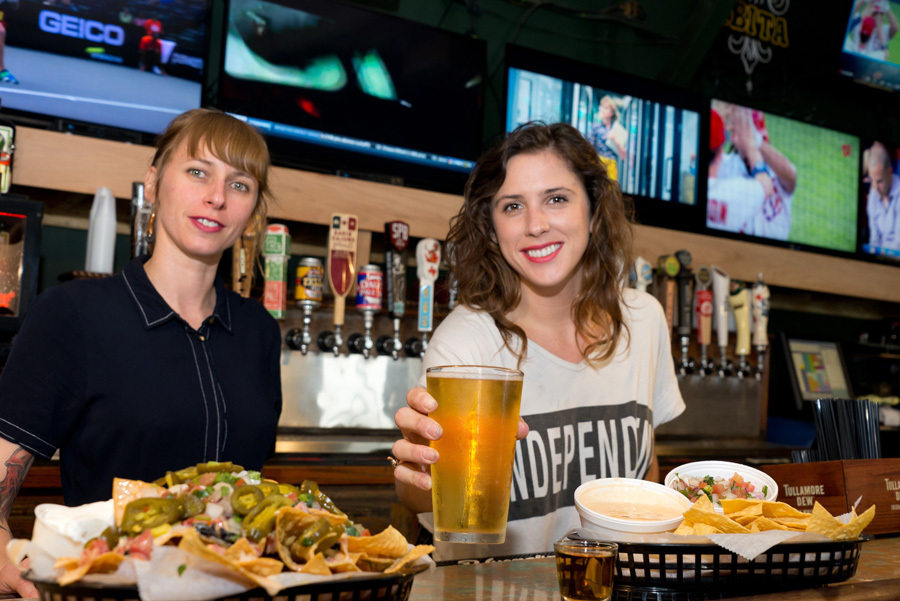 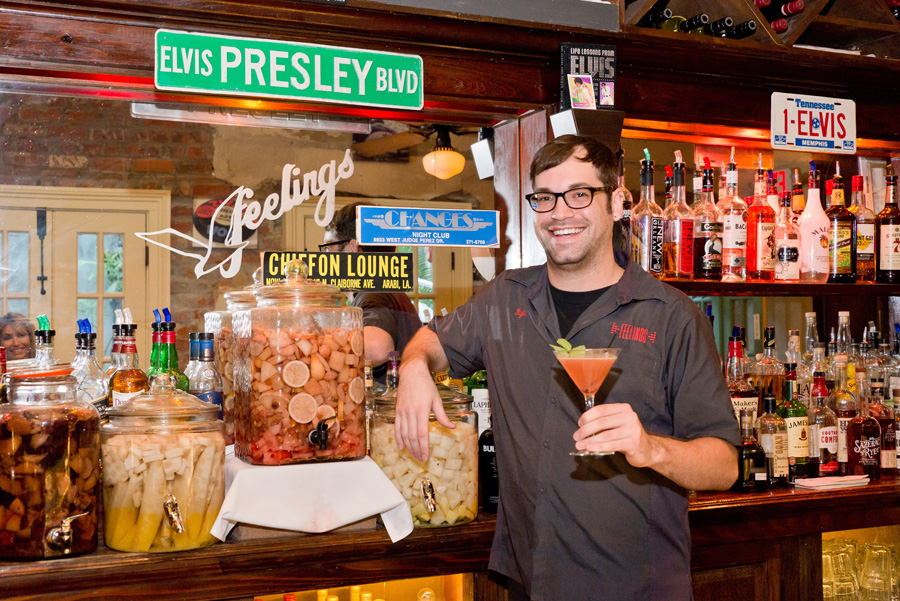 In school, I hated math. The only math I enjoyed was counting the hours until history class. History was my ace because, as the name says, it’s a story…a true story about all the things that happened to make where we are and what we are doing today so important and special. New Orleans is steeped in history that runs up the river to the Garden District and down the once canal that is now I-10 to Lakeview.

However, no neighborhood has held onto its historical roots while welcoming and playing host to some of the youngest and newest members of New Orleans society, like the hip, rich Bywater. In its infancy, the Bywater saw commerce, agriculture, and residential living meet up in one corner of the city along the Mississippi River. Historically bordered by the Mississippi River and St. Claude Avenue, the Bywater has managed to stay that residential haven, peppered with corner stores, bars, and restaurants that have persevered to become everyday names known all over the city. With the latest influx of artist communities and loft dwellings, the Bywater has had the opportunity to see some of its abandoned spaces become profitable businesses and dwellings for its ever-growing, young, and inspiring population.

Originally named Faubourg Washington, it was nicknamed “Little Saxony” after an influx of German immigrants moved there in the 19th century. As time went on, the area was lovingly referred to as part of the ninth ward until the 1920’s when the Industrial Canal was constructed. The origin of the name Bywater has been attributed to many different things through the years. One story credits the telephone exchange given to the area. A second credits the postal code of the area, along with the name of its Post Office. Another possibility is that once the Industrial Canal existed, it was always by water. More interestingly, one story tells a tale of school children competing to name the neighborhood in a contest sponsored by a local business man.

While some of the past facts about New Orleans’ most up-and-coming neighborhood might be vague, the current state of affairs is very clear. The Bywater is the first stop for anything trendy, eco-friendly, and in-the-know. Lump in the Marigny and there might just be too much cool in one place to handle.

Now, say you want to take a little history lesson and actually make it more fun than history already is? Okay, maybe that’s a bit geeky, but I love it.

Start your history lesson at what some people have called the most romantic spot in the city. The New Feelings Café in the Marigny has been transformed into one of the best spots to do anything. If you like a courtyard, they’ve got one that’s possibly the best in the Bywater. Redecorated and refurbished into a comfy, cozy paradise within lush foliage, the Café’s atmosphere during the day is fresh and cool, and at night the specialty lighting creates a stunningly romantic oasis. Throw in the sweet sounds of trickling water from the crawfish fountain and you might be tempted to move in. But don’t do that yet because school is still in session.

I like bars as much as history and The New Feelings Café has a bar named after the King of Rock & Roll, Billy Ray Cyrus! I’m kidding. Of course, I mean Elvis Presley! Enjoy refreshing and unique craft cocktails at The Elvis Bar. Take your drink and kick back in The Movie Room. That’s right, I said movie room and it, too, has a bar, a great bar that pays tribute to Hollywood South. The Movie Room is fast becoming a favorite spot for private parties, wedding receptions, meetings, and other events. As long as you keep your posse under 55 people, you’re in.

The main dining room has a historical mural, that’s right, historical. It includes memorabilia adored by folks that were born, raised, or grew up in the area. Whimsical décor celebrates the restaurant's roots in the Bywater as a boarding house, a pool hall, and, of course, the historical d’Aunoy Plantation. When the weather allows, the French doors are open and suddenly, you are dining al fresco.

To top it off, or chop it off I should say… Chef Scott Maki, a title player in the comeback of Feelings, became the newest Chopped Champion on The Food Network’s hit show, Chopped. Maki competed against three other professional chefs on June 20th to bring home the crown.

We have been waiting a long time for The New Feelings Café to get its groove back, so don’t take it for granted. Get down and start feeling it!

Okay, recess!!! Grab some water, a coke, a martini, or something containing Grey Goose, and meet me back in class at Markey’s Bar.

YES, ANOTHER BAR, NOW HURRY UP!!

Markey’s Bar has been a fixture in the Bywater for about 110 years in one form or another. The now class-A sports bar is the only bar of its kind in this neck of the woods. Thirteen TV screens capture sporting events in real time, and delay, as patrons shoot pool, throw darts, or just kickback in the patio bar. This local spot comes alive during Saints games; being the only kid on the block with this many TV’s, Markey’s gets a huge and diverse crowd coming out for the contest, as well as the camaraderie.

Markey’s was a party hub back in the day, when the Bywater had a large Irish-American community. Marching krewes met here and finished the party here. I have always considered Markey’s to be just Downtown enough to draw crowds from even the CBD. Excited yet? Well, guess what-- not only do they have shuffleboard, but they have the biggest gourmet beer selection this side of Downtown. Twenty-seven beers on tap consist of a cross section of Louisiana and other national craft beers. The pub menu has been updated to include an 8-oz. steak burger, fresh cut fries, some truly amazing buffalo wings, tacos turned on their ears, and my favorite: the onion rings.

Try not to eat too many of those onion rings, because the next part of our lesson is about fashion. Filling the space at 3207 Burgundy, which was previously the gift shop Bon Castor, Passion Lilie has bloomed into a success for local designer Karen Schmidt. The predominantly women’s clothing store’s focus is being as environmentally friendly as possible. Considered a Fair-Trade Business, that is a business whose focus is making the world a better place with each purchase, Passion Lilie has a team of fabric designers in India who keep the dying and weaving traditions, as well as their culture’s values intact. While Schmidt designs the goods in New Orleans, the fabric and its design are made by that faithful team in India. Businesses like Passion Lillie strive to make products with respect to people and the planet. They adhere to impressive social, environmental, and economic standards and work to promote safe, healthy working conditions, environmental protection, and transparency, while empowering communities to build strong, thriving businesses. Passion Lillie is a shopping experience that asks you to pay attention to your world while making your next purchase.

Now that history lesson was painless. I told you where to eat, where to drink, where to watch TV and play darts, and look amazing in some great threads all the while being environmentally conscience in a neighborhood that encompasses a huge part of our city’s past.

Go ahead, thank me. I could have had you memorize the Pythagorean Theorem instead. That’s math, by the way.