Samba Your Way Into Carnival 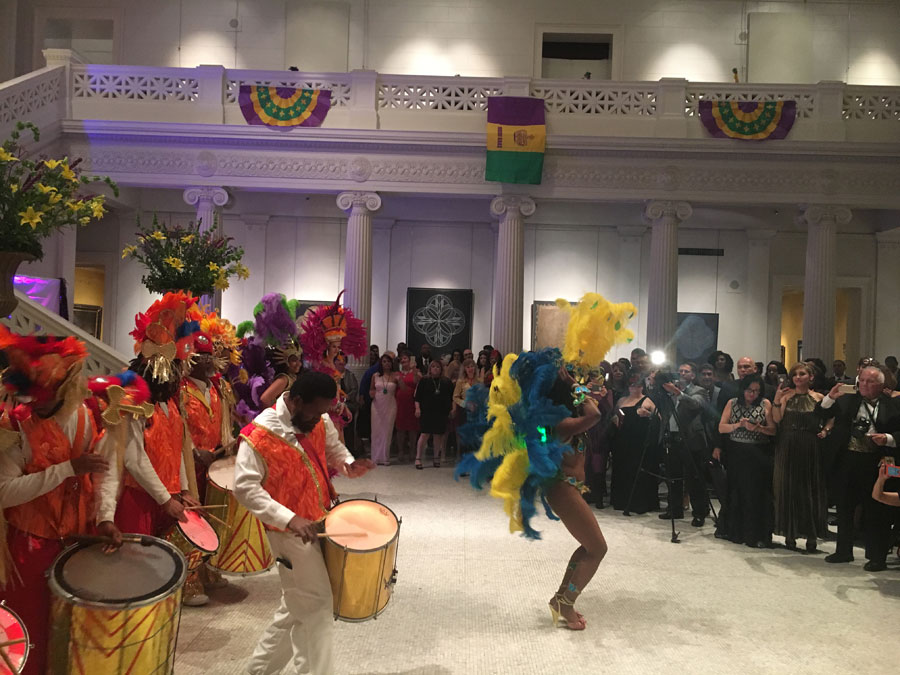 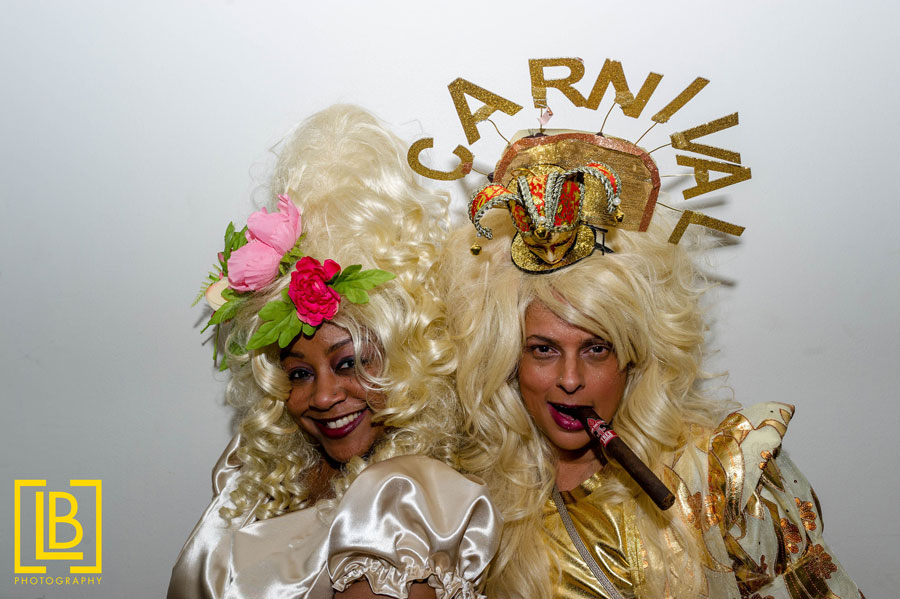 As an avid traveler, I have many places I want to visit on my bucket list. Among them, I have always wanted to spend Carnival in the largely Catholic city of Rio de Janeiro, Brazil. Rio is home to the world's most famous Carnival celebration and what many people consider to be the world's biggest and best party. The basis of Rio's Carnival is the samba school, which is a social club named after the famous Brazilian dance. Samba schools are based in different neighborhoods of Rio de Janeiro, and rivalry among them is fierce. Members work throughout the year to create the best themes, floats, costumes, and dance performances. Over the four-day celebration, schools parade and compete against each other in the Sambadrome with up to 60,000 spectators.

If you want a taste of this Latin American style of celebration without packing your bags and fighting the crowds, be sure to attend Mardi Gras Mambo 2019 highlighting the rhythms of Carnival in Latin America and New Orleans on Friday, February 22 from 6:30 to 11pm at the New Orleans Jazz Museum at the Old U.S. Mint. The evening will include royalty, live music, dancing and surprise performances, exhibits, food, and an open bar. Elegant but comfortable attire and masks are encouraged. Bring your dancing shoes!

The objective of Mardi Gras Mambo, which began in 2013, is to incorporate the various styles of Carnival that are celebrated around the world, but mainly in Latin America, and blend them with New Orleans Mardi Gras traditions, showcasing it all in an evening of celebration. It serves an educational purpose while providing enjoyment to our diverse community.

When King Darren Mire, a native and life-long resident of New Orleans, was told he would be reigning over the celebration, he said, “It is a pleasure and honor to be named as King of Mardi Gras Mambo 2019. Over the last five years, I've immersed myself in the Latin dance community, through dance classes, socials and travel. I have learned so much and have met some of the friendliest, most interesting people imaginable.”

Queen Mayra Pineda is originally from Honduras and has resided in New Orleans for many years. She is a local business woman and the President & CEO of the Hispanic Chamber of Commerce of Louisiana, where she has worked tirelessly to develop strong and long-lasting business relationships between Louisiana, the Hispanic Community, and Latin America. “I am extremely honored to receive this recognition from an organization I admire,” she said when informed she had been chosen Queen of Mardi Gras Mambo 2019. “Preserving and enhancing the Latin culture in the state of Louisiana is an important mission I support and applaud.”

This fabulous event will be produced by Hispanic Flavor Productions, created in 2007 with the goal to enhance the Hispanic culture and traditions in New Orleans by creating diverse events such as Latin jazz performances, classical music concerts, Latin Nights, art exhibits, and music festivals. Tickets are available at Eventbrite.com by searching Mardi Gras Mambo 2019.