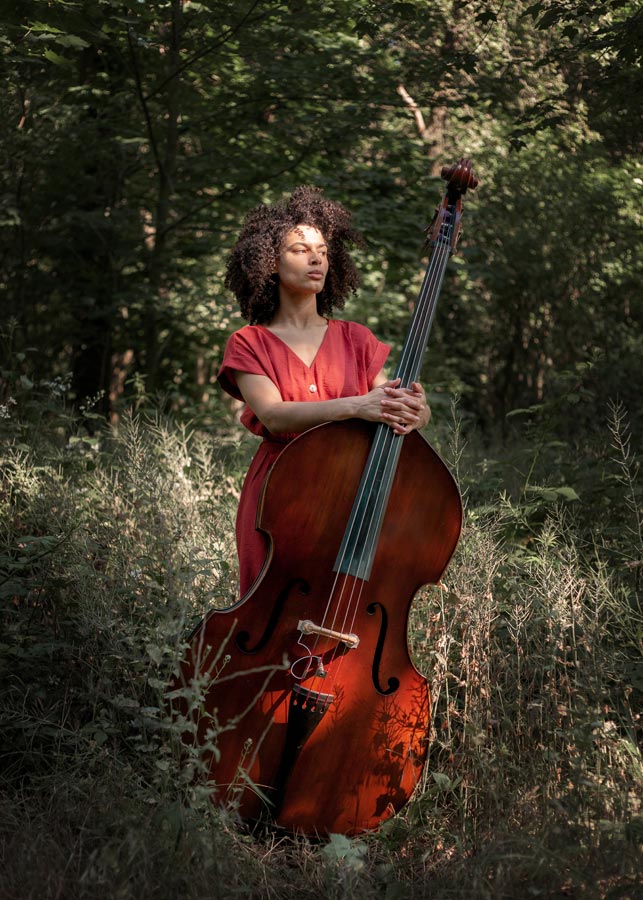 The French Academy in Rome was founded in 1666 by Louis XIV and served from the 17th to 19th centuries as the pinnacle of study for select French artists who, having won the prestigious Prix de Rome (Rome Prize), were honored with a scholarship in the Eternal City for the purpose of the study of art and architecture. In 1803, Napoleon Bonaparte moved it to the Villa Medici with the intention of providing young French artists the opportunity to see and copy the masterpieces of the Antiquity and the Renaissance and send back to Paris the results of the inspiration they had gained in Rome.

Recently, The French Ministry of Foreign Affairs has announced an ambitious new cultural residency program: the Villa Albertine. “For the last twenty years at least, we have been thinking about how we could create a ‘Villa Medici’ in the United States,” says Gaëtan Bruel, the Director of the Cultural Services of the French Embassy, referring to the ongoing artist residency that the French government founded in Rome in the 17th century. “We started to dream about the ideal artist residency for the 21st century.”

Their tailor-made approach allows eighty creatives across multiple disciplines from France, North Africa, the Middle East, and elsewhere to spend one to three months staying or traveling across America in areas suited to their individual needs. The Villa Albertine reached out to cultural institutions in France to help them select the initial residents. The Philharmonie de Paris proposed the Martinique-born musician and composer Sélène Saint-Aimé for a residency to work with the New Orleans Jazz Museum. She is a bassist, singer, composer, and poet of Martinican and Franco-Ivorian origin. She was raised in a village on the outskirts of the Fontainebleau Forest, about 40 miles southeast of Paris. Saint-Aimé discovered music at the nearby Django Reinhardt Festival, where she volunteered and soon knew she would become a musician. When she was 18, she embarked on her music education and met Steve Coleman, an American saxophonist, composer, and bandleader, at a master class near Paris. Impressed by his spontaneous approach, she came to America to learn more. Here, she met some outstanding professors and mentors, including bassist Lonnie Plaxico and Grammy-award winner Ron Carter, the most recorded jazz bassist and among the most original, prolific, and influential bassist composers in jazz history.

In 2019, Saint-Aimé recorded her first album, Mare Undarum, where she explored the physical features of the moon. In 2021, she was nominated at the Victoires du Jazz Awards in the “Rising Star” category. The music she composes is influenced by her Caribbean and African roots and she will continue her research in New Orleans to learn more about the past to better understand the present. Her residency, titled “Éritaj: New Orleans, Caribbean, and African American Music,” will be a formative experience in the heart of New Orleans. She will explore the musical history of the city and will conduct research on New Orleans’ African, Afro-Indian, and Caribbean cultures, meet with historians, and delve into the archives of the Jazz Museum. She hopes to write and record pieces for brass bands and other ensembles while sharing the cultures of Martinique and Guadeloupe, inviting others to share their drums, rhythms, and dances. New Orleans is the ideal place to explore the roots of the African-American musical tradition and its links with the Caribbean and Africa. She looks forward to learning through musical sessions and plans to embrace new concepts with local visual artists while organizing musical activities in our community. Her goal is to share Caribbean and French cultures and to foster cultural and social connections between New Orleans and the Caribbean.

Consul General of France in Louisiana, Nathalie Beras, stated: “Since I have arrived in New Orleans, I am delighted to embark on this new chapter with the Villa Albertine artist-in-residence program. During its inaugural year which will last until December 2022, we are thrilled to host six residencies in New Orleans across all disciplines, visual arts, writing, film, and, of course, music! For us, it was clear that we wanted to work with the New Orleans Jazz Museum and the Philharmonie de Paris to welcome Sélène Saint-Aimé, a rising star from France on the international scene, to a local audience and give her the opportunity to immerse herself in the unique culture of New Orleans and to perform at the New Orleans Jazz Museum and around New Orleans!”

Greg Lambousy, Director of the Jazz Museum, says: “The New Orleans Jazz Museum is proud to be a part of the Villa Albertine program in partnership with the French Ministry of Foreign Affairs and the Consulate General of France in New Orleans. We are looking forward to hosting Sélène Saint-Aimé as our first artist in residence and to facilitate her stay. It is undeniable that French culture is deeply ingrained in our city's foundation. We are excited to further this connection and foster artistic exchange between local and visiting artists."