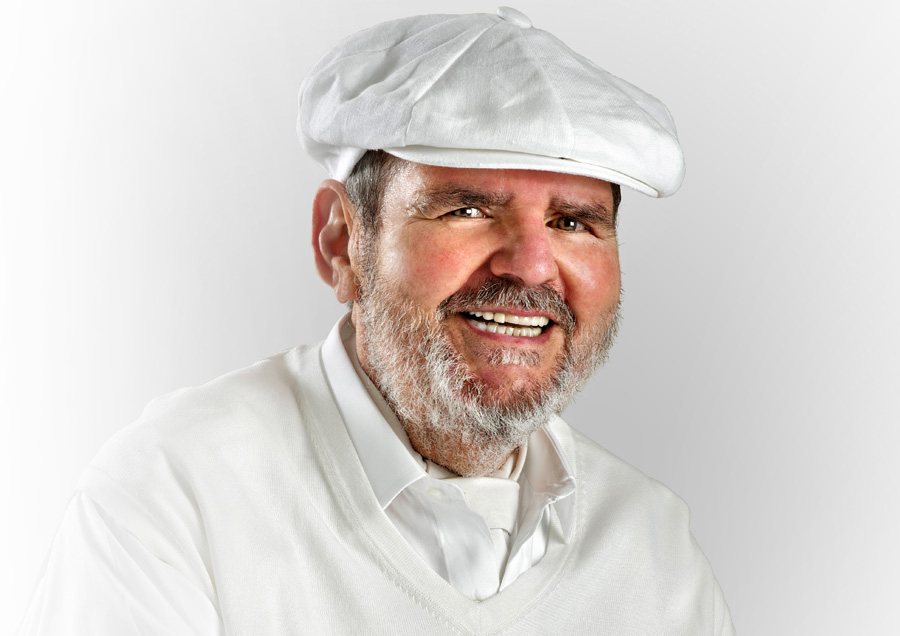 Louisiana’s unofficial, yet much heralded epicurean ambassador who rocked the culinary world, Chef Paul Prudhomme, passed away just weeks ago.

From his humble beginnings, the 13th child of sharecropper parents in rural Opelousas, Louisiana, Prudhomme rose to the top of his game in the gastronomic sphere leaving an indelible legacy for would-be chefs, restaurateurs and food lovers everywhere.

Celebrated and well loved around the globe, Chef Paul learned to cook at his mother’s side when he was just a boy. His interest in food and cooking was so passionate, he left hone as a young man to travel, work and study every imaginable cooking style in restaurant kitchens throughout the U.S. He learned from other chefs and eventually, the multitudes learned from him… through his books, television series, and many media appearances and articles.

Chef Paul Prudhomme was tapped to be the first non-European chef at New Orleans’ renowned Commanders Palace, and made such an impact, that the French-influenced restaurant modified its menus to reflect Prudhomme’s distinctive stylish Creole and Acadian cuisine. In 1979 Chef Paul opened K-Paul’s Louisiana Kitchen in the French Quarter with his late wife, K. It was such a sensation, he took it ”on the road” and opened up to blocks-long crowds in New York City, as well as other locales across America.

He spread the gospel of Cajun cooking and the lifestyle that formed him … and the world was intrigued and delighted. His congeniality, generosity, hospitality and passion touched everyone who saw him, dined in his restaurant, or read his books. Although gone from this earth, Chef Paul Prudhomme will always be alive in the heart of the French Quarter, and will remain an inspiration to both professionals and home cooking enthusiasts everywhere.