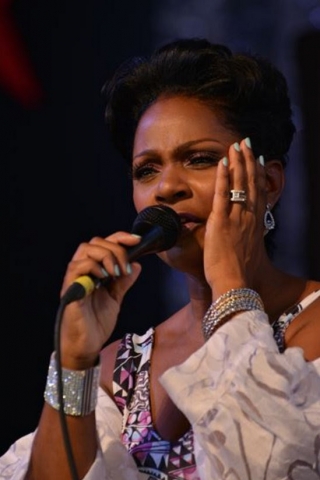 NEW ORLEANS - Jazz vocalist Stephanie Jordan will be the closing act for the Hilton Tricentennial Stage in Jackson Square this Sunday, April 15, 2018 from 5:30 to 6:45 pm at the 35th Anniversary French Quarter Festival presented by Chevron. Attendees will experience music from 1,700 world-class, local musicians, food from the region's favorite restaurants, and four days of unique special events from April 12-15, 2018.
Read More... 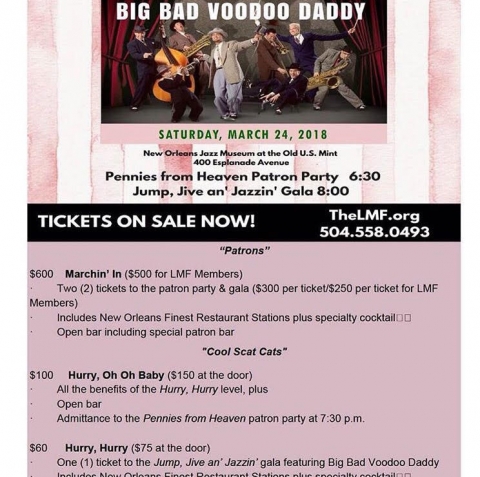 Concerts in the Courtyard series continues Friday, May 19 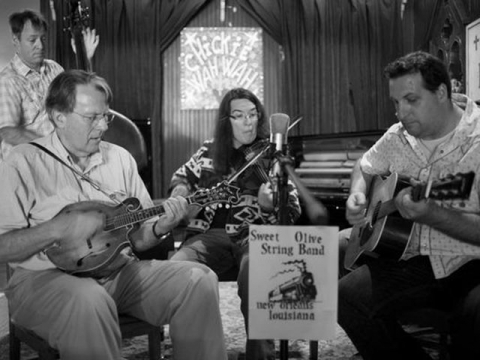 The Historic New Orleans Collection’s popular Concerts in the Courtyard series continues Friday, May 19 with the Sweet Olive String Band! A New Orleans-based group influenced by southern and rural song styles, the Sweet Olive String Band is known for vocal harmonies reminiscent of the country-brother duets of the 1930s and ‘40s. Doors open at 5:30 p.m.; the concert is from 6–8 p.m. THNOC’s Concerts in the Courtyard are an affordable way to enjoy live, authentic Louisiana music in the French Quarter. 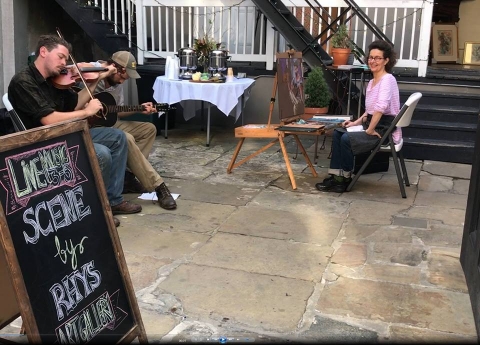 On Saturday, April 1st, Scene By Rhys Art Gallery (located at 708 Toulouse Street) is hosting an event that can't be missed! Resident artist Emilie Rhys will be painting a full color pastel of musicians as they perform.Coffee & tea will be offered. Music by Jackson Lynch & Co.
More info 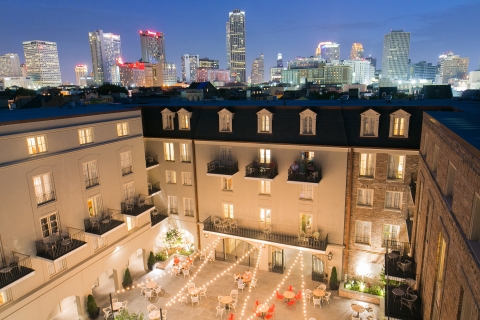 Located in the quiet side of the French Quarter, The Maison Dupuy kicks off its monthly Happy Hour series with a community awareness component to benefit local organizations, feature New Orleans musicians and invite locals and hotel guests to experience the party atmosphere of the Maison Dupuy’s lush and large Courtyard. 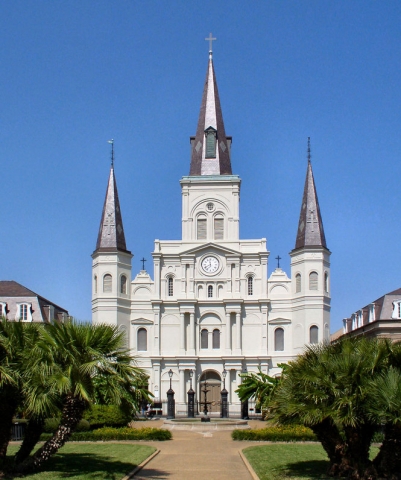 What: Organ recital by Emmanuel Arakélian. Young Artist in Residence of the St. Louis Cathedral. Free and open to the public.

Where: Cathedral-Basilica of St. Louis, King of France on Jackson Square, New Orleans. 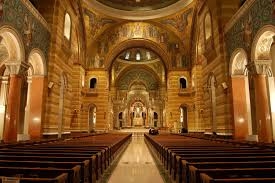 November 20th at 6pm the St. Louis Cathedral is hosting an organ recital by Jean-Baptiste Monnot, organist of the famed Cavaille-Coll organ of the Abbey Church of St. Ouen, Rouen, France. As a concert organist, he performs more than 100 recitals a year throughout France, Australia, Austria, Belgium, England, Germany, Italy, Japan, Norway, Poland, Russia, Spain, Ukraine, and the United States. In 2015, Figaro newspaper of Paris named him one of three young organists to watch. He has served as the artistic director of the annual festival Le Printemps des orgues in Mantes-la-Jolie, France.

Jazz in the Park at Armstrong Park 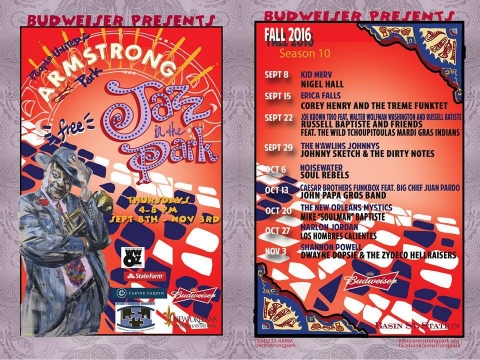 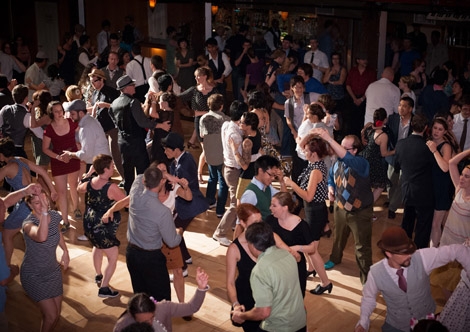 A Taste of the Opera at the French Market

Concerts in the Courtyard 2016 Fall Series at THNOC 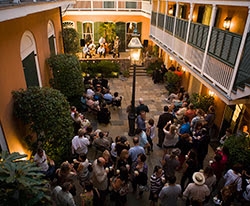 Now in its 9th year, Concerts in the Courtyard offers a fun, affordable way to kick off the weekend. In addition to Walter "Wolfman" Washinton, perfroming on September 16th, the fall series will include:
October 21: The Tumbling Wheels
November 18The Colin Lake Band