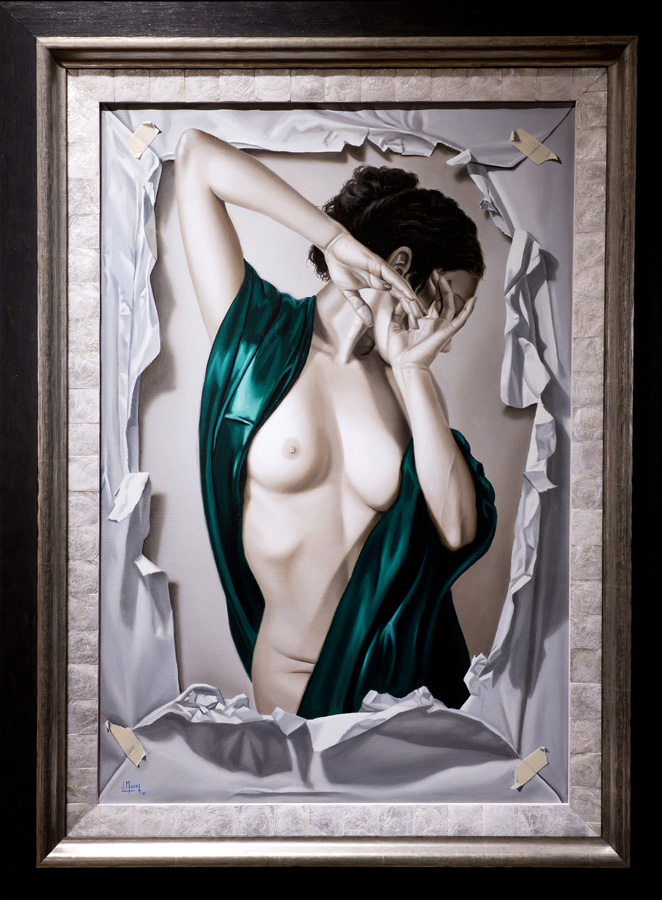 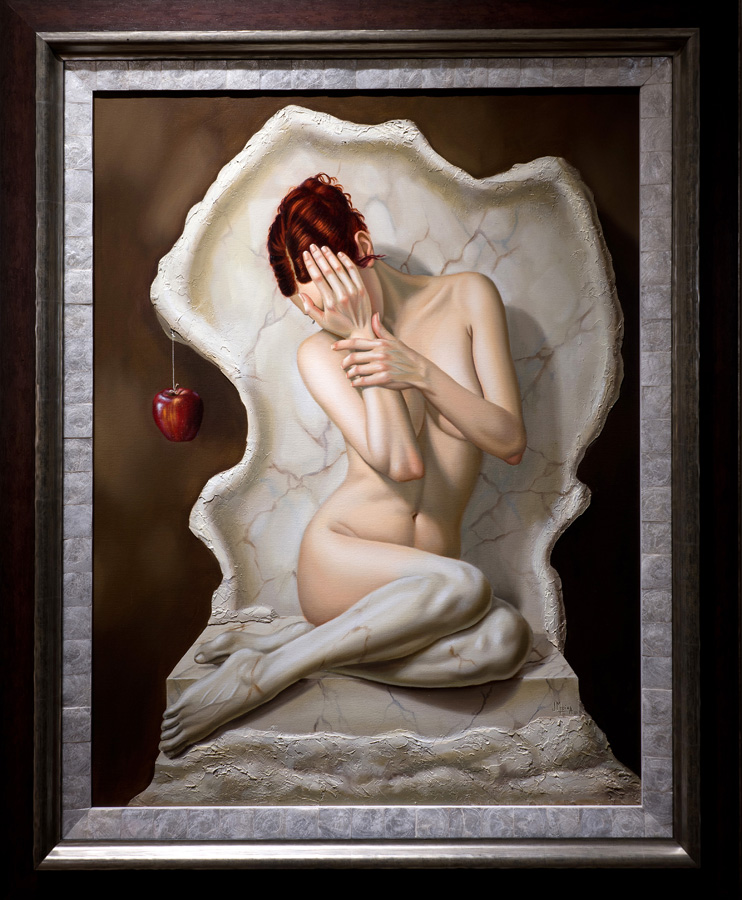 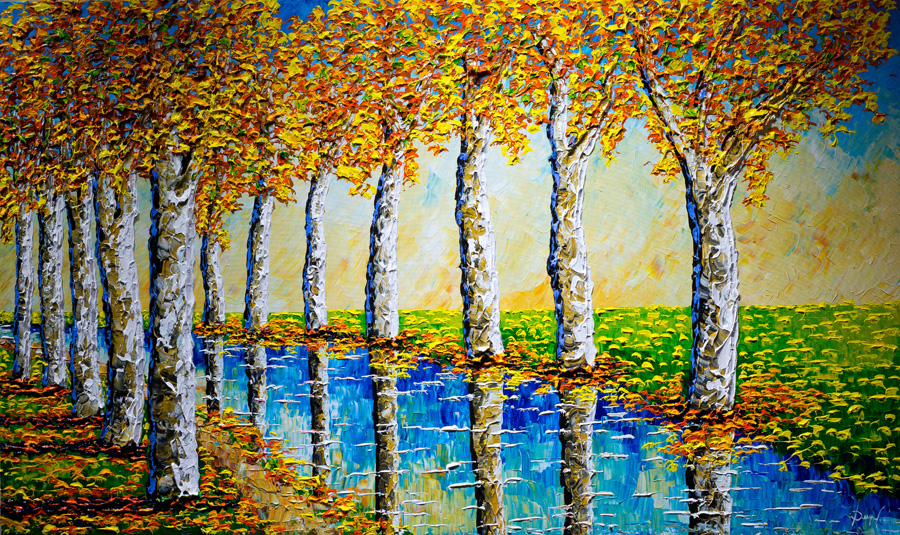 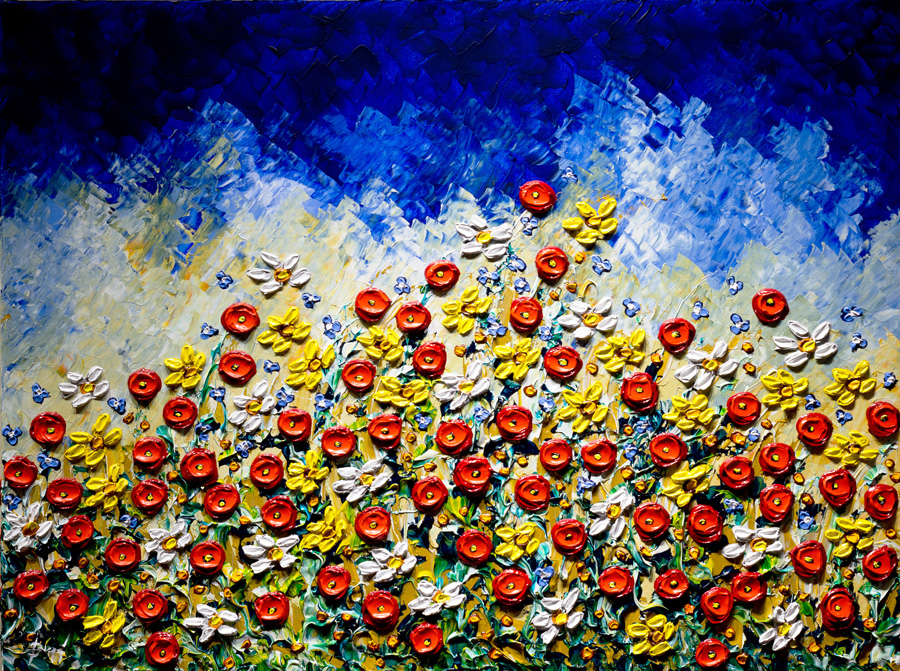 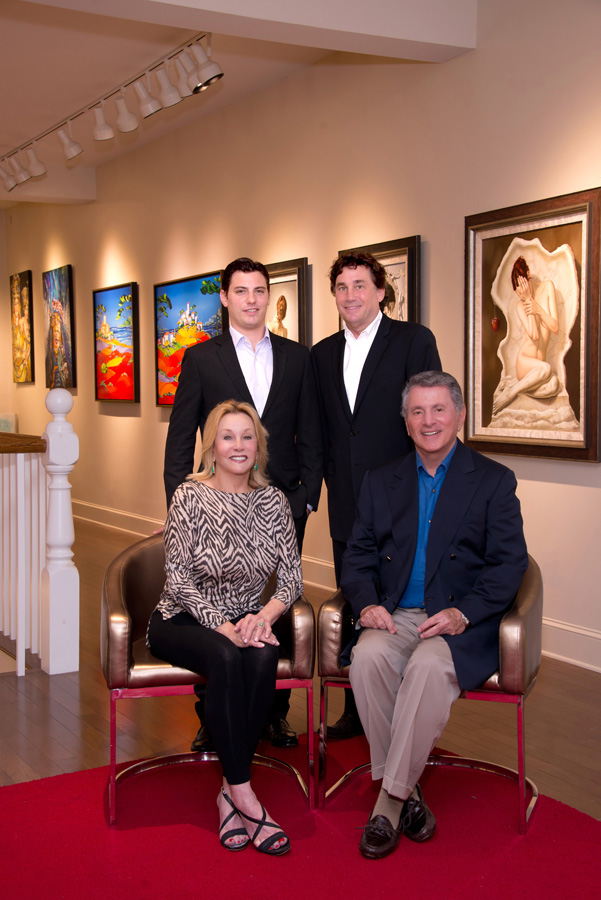 The premier Sutton Galleries, one of New Orleans' longest running art galleries, celebrates its 100th anniversary this year. Founded in 1915 by Jack Sutton, an art lover with a vision, the gallery is now in its fourth generation of Sutton family ownership.

For more than a century, the Sutton family has offered years of experience dealing in fine art. The gallery offers original oil paintings, as well as limited editions which are hand-embellished by the artist.

Sutton Galleries is known for curating based on technique as opposed to being committed to a certain genre or style. Because of this unusual approach the Sutton team considers all of the artists represented to be "living masters."

Partnering her artists with the "Sutton Team" produces a platform supporting, promoting and celebrating local, national, and international artists.

The Sutton team includes Jean-Paul Pinel, holding court for ten years as gallery director, Ron Sutton, the fourth generation Sutton to join the family business, and Charles B. Cobb Jr. who rejoined Sutton Galleries in 2014 as an art dealer, bringing ten years of experience with him involving the art and film Industries of Colorado.

Sutton's team of art pros relish the opportunity to present exhibitions and shows throughout the year, with perhaps six to eight such events annually. In addition, the galley participates in the French Quarter's lively "Dirty Linen Night" each year on the second Saturday in August.

The other part of the Sutton "team" involves their partnership with the talented artists the Gallery represents. The most marketable and popular member in that group for the past ten years is Isabelle Dupuy. A native of France, Dupuy now splits her time between her homes in France and the United States.

She spent her childhood in the idyllic countryside of Provence in the south of France. As a teenager and young adult, Dupuy developed her artistic skills at l'Ecole des Beaux Arts in Valence, located in the southeastern part of the country on the left bank of the Rhone River.

Driven by her passion as an artist, Dupuy developed her own style, inspired by the Impressionism works of her favorite artists, Claude Monet , a founder of the movement; and Auguste Renoir, a leading Impressionist painter. Like Monet, Dupuy's paintings are often inspired by locations near her home in the French countryside.

Through her art, Isabelle transports the viewer to open spaces. She has a talent for capturing the vivid colors and light on the Mediterranean on canvas. As a landscape artist I' captured by what I see in nature," said Dupuy.

"I create my artwork with colors just brighter than reality," she continued. "My goal is to beautify the lives of others through my work." Dupuy noted that," Painting with vibrant and warm colors is what gives my art an uplifting feeling of joy and peace.

"My inspiration comes from my home, the Provence, where I miss the colors, the scents, and the lights the warmth," she continued. "Each painting I create is a reflection of where I have been or want to be. This word has beautiful places and there is nothing I want more than bringing it to light for the enjoyment of others."

Dupuy summed up her expressive art, "In essence, my work should brighten your spirit by bringing the warmth and beauty of the reds, yellows, blues and greens of the nature around us."

Another fine artist represented by Sutton, Juan Medina, is set for a show this summer. A native of Mexico City, Medina studied at the Musee du Louvre in Paris; Casa del Lago, Universidad Autonoma de Mexico; Centro Cultural "Los Talleres de Coyoacan;" and Universidad Iberoamericana. Medina is the recipient of numerous honors and awards from juried shows in Europe U.S., including two silver medals from the Salon de la Societe Nationale des Beaux Arts, both in 2005 and most recently in 2014.

His work is held in permanent exhibitions throughout the U.S., France and Mexico, and published in several editions in cooperation with galleries and studios.

Dr. Jorge Sánchez Becerril, a professor of art history at the National University of Mexico, who has followed Medina's work over the years, describes his transitions and growth thusly:

"In the beginning it was shape, then came light, afterwards color, and finally texture; as in the architectural creation; the genesis of Juan Medina's work rests on a solid structure of techniques and concepts that weave in plastic dimensions his memories made of oil and canvas.

Dr. Bercerril continued, "In time, the step from water color to oil was the resource that allowed him to approach with mastery the conscience of time encrusted in stone, wood, mirrors and all model - object that transfers Renaissance rhetoric without moralizing it.

"Every one of Medina's paintings where 'another' reflected universe emerges must be seen from this point of view: the reflex is symmetric to another reality or it projects us, like the Mannerists, into a decomposition of space; hence to another figurative reality, that of memories, of which only he will hold the key," he said.

"His work expresses the desire of a new understanding of the everyday object, like a scientific approach to a latent reality. During more than 23 years he has painted progressively incorporating techniques and materials that have built a three-dimensional structure of virtual space.

"The optic field in his recent works is not a mere assembly of trompe l'oeil effects, it is the pragmatic synthesis of a hyperrealist-surrealist art that is in Mexico beginning to get rid of its atavism to folklore," he added.

Dr. Becerril concluded," In his sense, he is a part of the solid vanguard of Latin American artists that have been widely recognized abroad and that set the bases of Contemporary Art in Mexico."

With the likes of Dupuy, Medina and other artists, Sutton Galleries will be celebrating artists for the next 100 years!