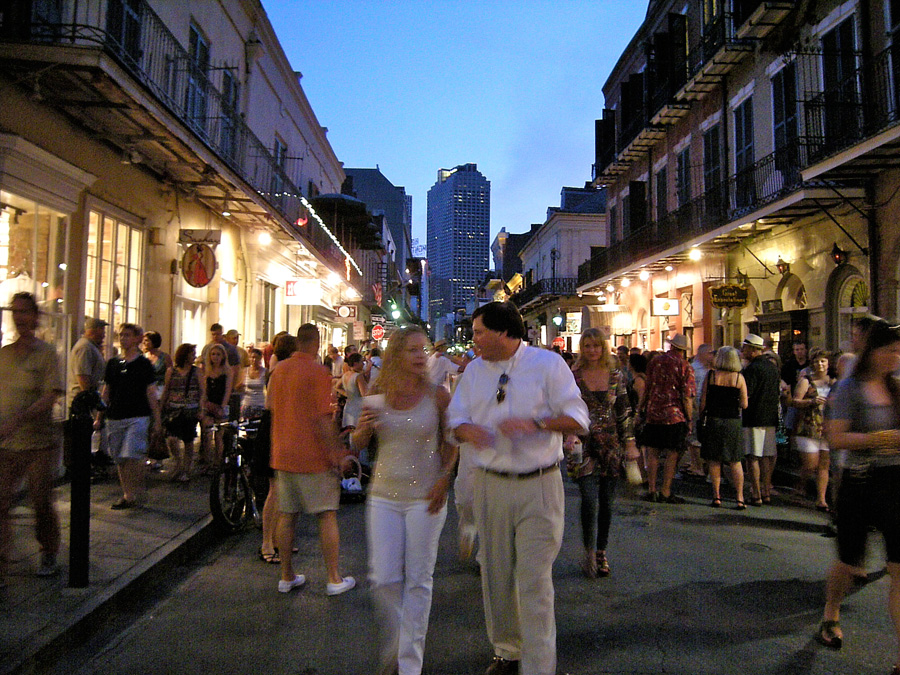 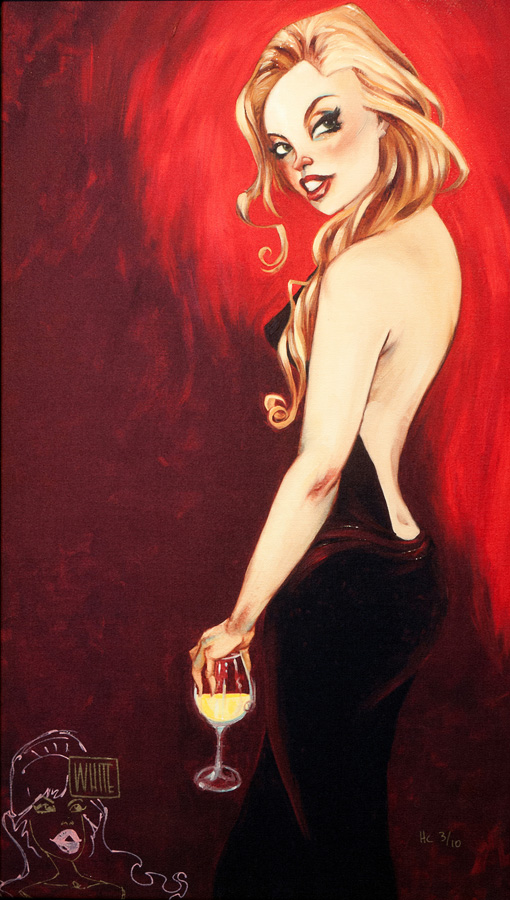 It's no secret that I love a birthday. Any reason to eat cake, have drinks, pay a stripper from my sofa, and cry is a sure fine way to celebrate. The French Quarter is sitting on the edge of its less-than-perfect seat in anticipation of August 11, 2012. Why are we perched on such a precarious place? That's easy. It's Dirty Linen, of course. One of the biggest and most celebrated days up and down Royal Street will celebrate its 11th birthday this year. As with all birthdays, the crew promises a bunch of fun new things along with the expected old stuff, too.

The founding mother of Dirty Linen Night, Tracy Thomson, has officially passed the torch onto the Arts Council of Greater New Orleans. The Arts Council signed on to take over the event in an effort to expand the cultural economy of the city from the Quarter to Uptown. With partnerships including French Quarterly Magazine, Bevolo Lighting, and Stars Textiles,(shouldn't the spelling be Starr Textiles?) (imagine the Dirty Linen Man jokes going on over there) the event is not only scheduled to be a party of epic proportions, but one that will reshape the way we think about Royal Street art celebrations.

Galleries are being encouraged to participate to create a street-style celebration attracting locals and tourists alike. As usual, attendees can expect galleries and shops to have rows of sometimes-themed parties. Galerie d'Art Francais, at the corner of Royal and Toulouse, is throwing its annual Dirty Linen Kegger hosted by yours truly. The gallery serves pizza and two self-serve kegs of whatever beer I'm drinking. That's just one of the slews of parties that dot Royal Street and surrounding corners. The Arts Council has arranged for four bars to be stationed along Royal Street including three creative cocktails spots and one beer bar. A partnership with Stoli Vodka, Sailor Jerry Rum, and Hendricks Gin will have attendees enjoying mojitos, liquor infused snowballs, and bartenders supplied by the Louisiana Bartenders Association.

For 10 years, the French Quarter has made this event one of the most anticipated of the year. For the first Dirty Linen of its second decade, you can expect a birthday party of nonstop fun, as usual, along with all the characters and fun of the French Quarter centered around one even grander event. Looking back on the history of this event the story line is as exciting as an episode of The Real Housewives of the Junior League. With a slow start out of the gate, Thomson raised her little celebration of the French Quarter to a grand affair with the help of volunteers and vendors throughout the Quarter and the city. So impressive was it that it ran into a little Caribbean incident when some pirates tried to take her over. While that was not fun for all, I surely enjoyed the resurgence of the black eye patch. Now more stable than ever, and backed by the Arts Council of New Orleans, the party promises to make a splash in the midst of a hot and sticky French Quarter summer.

Lindsay Glatz, Director of Marketing and Communication heads the way for Dirty Linen and says, " The Arts Council is excited to help promote this event that will give locals and visitors alike a chance to experience one of our city most creative corridors"

Dirty Linen: all the music, food and drinks, and fun you can stuff into one of the most shopped streets in the city and the country.

August 11 on Royal Street: the place to be, the people to see ... and I know I'll be celebrating.