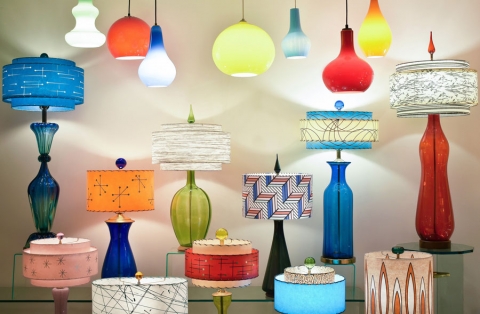 When I switched from Catholic school to private school in the fifth grade, several of my new classmates described me as “fancy.” I took it as a compliment, given that I liked the metallic threads in my button-up shirts, I thought hair should only be feathered, and I covered my K-Swiss with inspirational quotes before inspirational quotes were a thing. “Why be anything other than fancy?” I would say to myself under my breath. “You’re special and noticeable, and everything else pales in comparison to you.” I also liked the word because I could spell it. I was a terrible speller.