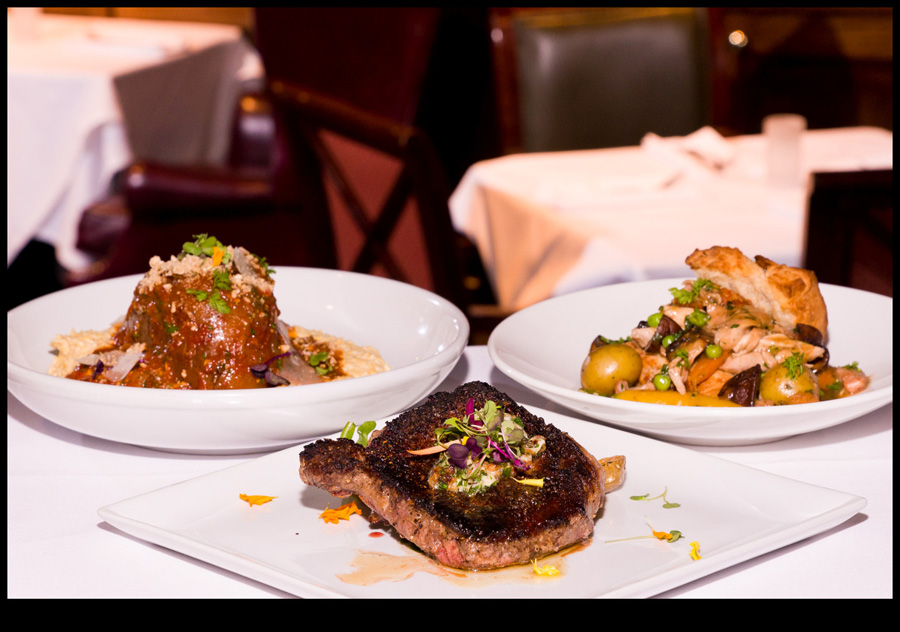 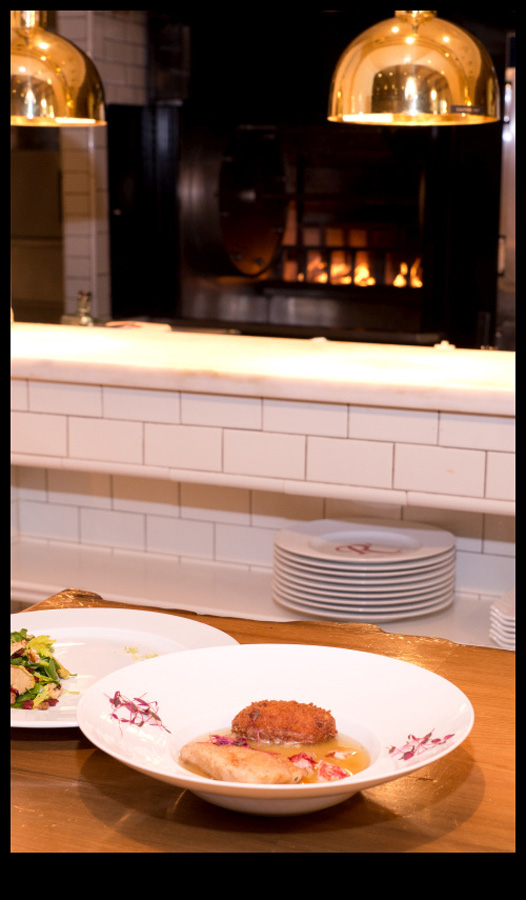 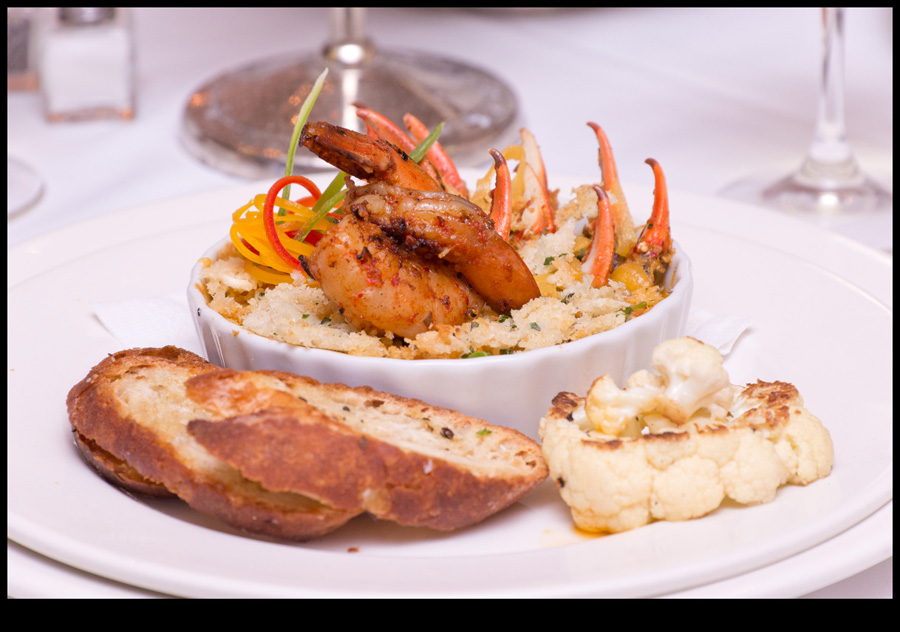 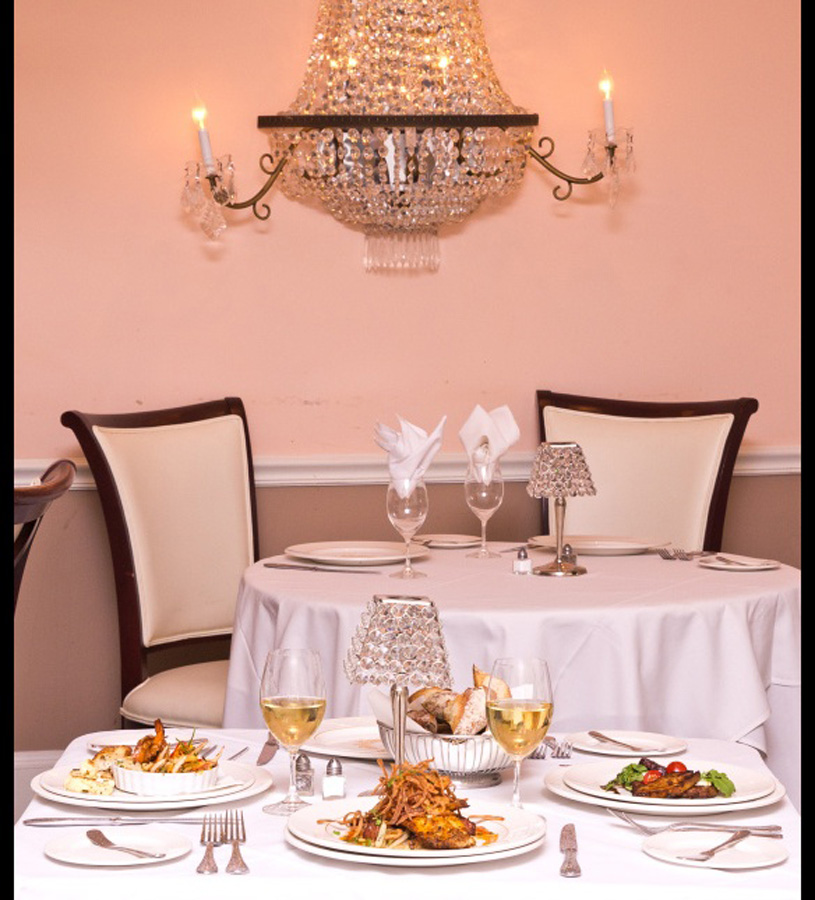 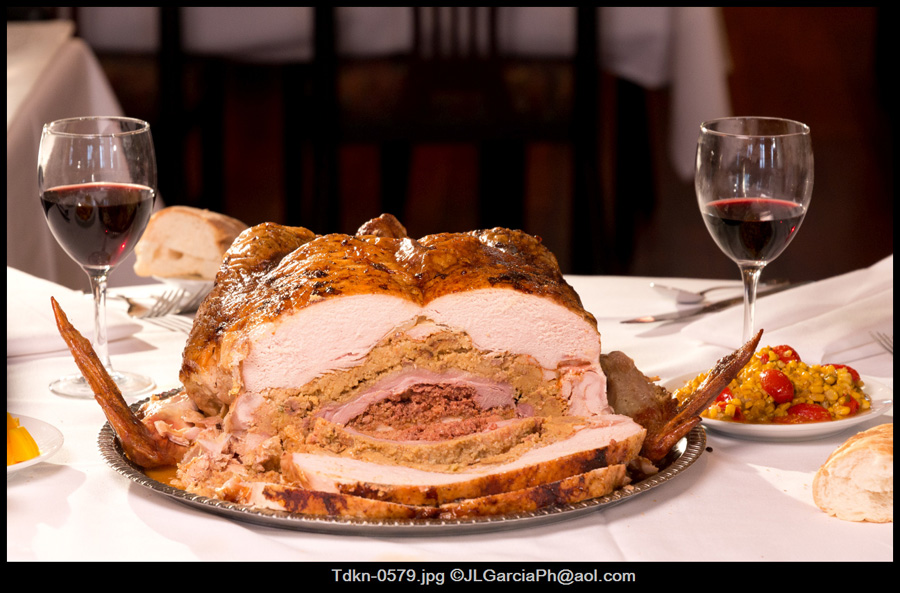 It’s been said – in multiple settings by many a New Orleanian -- that south Louisiana has four seasons: crayfish, shrimp, crabs and oysters. Or, another take on the seasonal changes, the four seasons can be described as Ponchatoula strawberries, Creole Tomatoes, Ruston peaches and Oak Grove sweet potatoes, or substitute watermelon, oranges, sugar cane, rice or a myriad of other bounteous ingredients from the state’s farms, fields and water bodies.

For chefs and restaurateurs, fresh, cyclical ingredients are always best and with the changing seasons, menus morph into dishes featuring current market items of what’s seasonal and ripening now. New Orleans’ cognizant, creative chefs are inspired by the newly picked, plucked, raised or caught ingredients to create new dishes and combinations from the selections for their customers.

Soups offered are the Chef’s seasonally-inspired Soup du Jour with accouterments or the Turtle Soup with Sherry.

In addition, Broussard’s offers a two-course $19.20 menu celebrating the restaurant’s founding 95 years ago in1920. Punches are served for 95 cents!

Although the recent passing of renowned and beloved Chef Paul Prudhomme left an entire community as well as fans from around the world saddened, his highly regarded K-Paul’s Louisiana Kitchen will be in good hands as Executive Chef Paul Miller and Prudhomme’s long-time staffers continue to run the iconic restaurant and tend to day-to-day operations.

As fall arrives, the staff and the restaurant’s many followers around the globe look forward to the annual turducken feast, which happily coincides with Thanksgiving. However, K-Paul’s holds the feast on the day before turkey day.

The youngest of 13 children, Chef Prudhomme, was always adventuresome, cooking by his mother’s side as a boy and as a young man traveling the country to explore and learn about every conceivable culinary culture.

When he returned to Louisiana he continued to experiment and retained the practice of using the freshest and the best ingredients available. “He created the turducken years ago,” said Chef Miller, “perhaps in the early ’80s on a radio show broadcast from upstairs where the prep work could be done.”

Miller continued, “Chef Paul wanted to do something different and new, and this thing just took off! “

“During this season, we use the fall vegetables and all the new stuff coming in … only fresh daily, seafood, fish and farm goods,” said Miller.

Chef Miller and all the folks at K-Paul’s are looking forward to turducken day, and Thanksgiving (when the restaurant will be closed for the day), and the holiday luncheons, private parties and gatherings that continue through December and into the New Year.

The Bombay Club’s new Chef d’Cuisine Ben McCauley is kicking off the fall season with a new menu geared to area harvests.

An up-and-coming young chef, McCauley stated his philosophy, “In the Bombay kitchen, we respect and embrace the bounty of the local land and waters. We are as seasonal as we can possibly be,” he said.

“We try to only serve vegetables and catches when they are at their best. Our dishes are simple and cooked from scratch to showcase the honest flavors of the products. Things may come and go, so savor every moment,” he added.

Reveillon dinners based on mid-1800s Creole traditions have been revived over the past quarter century with nearly 50 restaurants participating in this year. All restaurants are serving 4-course dinners with some even offering a little “lagniappe” for diners. In some restaurants, “Reveillon on the Rocks,” luscious libations crafted by New Orleans’ talented mixologists, also will be a part of the celebration.

The Reveillon tradition will be in full bloom at Restaurant R’evolution in the Royal Sonesta Hotel. One of the city’s top dining establishments, R’evolution is owned and operated by award-winning chefs John Folse and Rick Tramonto.

The collaboration between these two world-famous chefs—with very different backgrounds – has produced modern and imaginative reinterpretations of classic Creole and Cajun cuisine.

In addition to the Reveillon dinner, R’evolution’s bar staff concocted a Reveillon on the Rocks cocktail for guests. Available through December, the Shimmering Flame is made with Pim’s No. 1, house made ginger beer infused with cucumber and beets, seasonal fruit and sparkling wine from the restaurant’s 10,000 bottle cellar

For the next course, diners can choose from Cranberry Waldorf Salad with smoked walnuts, caramel apple and celery Rémoulade.

A dessert duo of local Stout Chocolate Cake & White Chocolate Bread Pudding Crème Brûlée are sure to add a sweet ending to a fine dining experience!