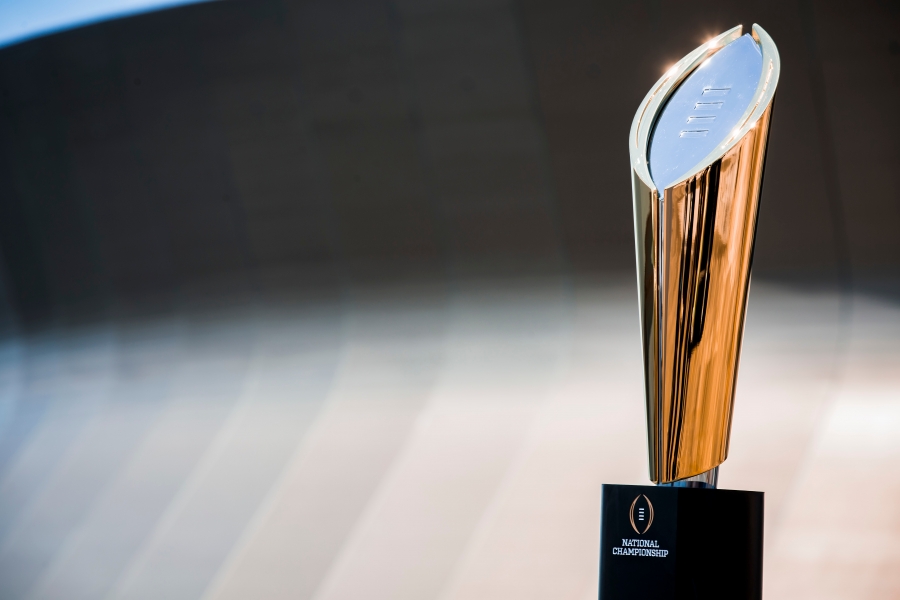 Louisiana—With the New Orleans Saints headed to the playoffs and the LSU Tigers preparing for a title game against Clemson University, there is no shortage of football parties in south Louisiana, but The Historic New Orleans Collection—a regional history museum located in the French Quarter—is adding one more soirée to the schedule.

THNOC will host a free viewing party with the College Football Playoff National Championship Trophy on Friday, Jan. 10, 2020, from 5 to 8 p.m. as part of its current exhibition “Crescent City Sport: Stories of Courage and Change.” Fans from both teams and curious onlookers are invited see—and take photos with—the official prize before it’s awarded to the winning team.

While the addition of the College Football Playoff National Championship Trophy is a one-night-only appearance, guests will be able to pose for photos with all of the hardware on view in the exhibition, including a replica of the 1924 Kentucky Derby trophy, the original Sugar Bowl trophy awarded in 1935, the stately Lipton Cup presented to sailing champions and the original Tiffany-crafted Vince Lombardi Trophy awarded to the Saints following the team’s victory at Super Bowl XLIV in February 2010. 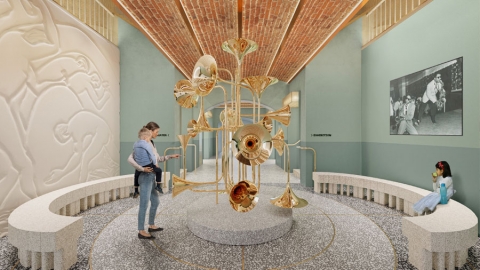 Holidaze on the Rocks 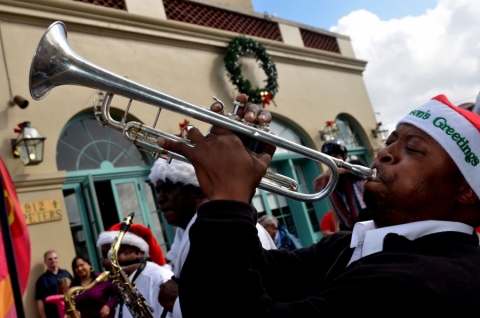