The 9th Annual Joan of Arc Parade, held each year on Joan of Arc's birthday, January 6th (also Twelfth Night), is seeking applicants for its 7th annual "Maid of Honor" contest. Applicants must be between 16 and 19 years of age, speak some French, be knowledgeable of Joan of Arc's story and find relevance in it, and demonstrate considerable community leadership and compassion. Completed applications are due by November 28th, which include an essay, recommendation letter, and proof of community service and community leadership. Applicants must be able to conduct an interview in French if selected as a finalist. ​

The young woman who is selected for the 2017 Maid of Honor role will be provided with a horse, parade riding lessons, a breast plate and Maid gown, and will be in the Joan of Arc Parade on January 6, 2017 in the French Quarter, where, midway through the route, she will be presented with a sword, blessed by Very Reverend Father Phillip Landry at St. Louis Cathedral. The Krewe de Jeanne d'Arc Maid of Honor will be officially announced on December 14, 2016. Download application here
More information 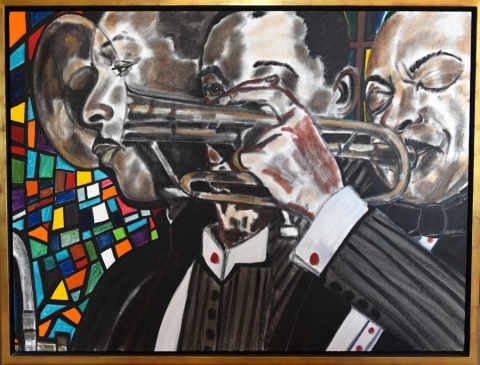 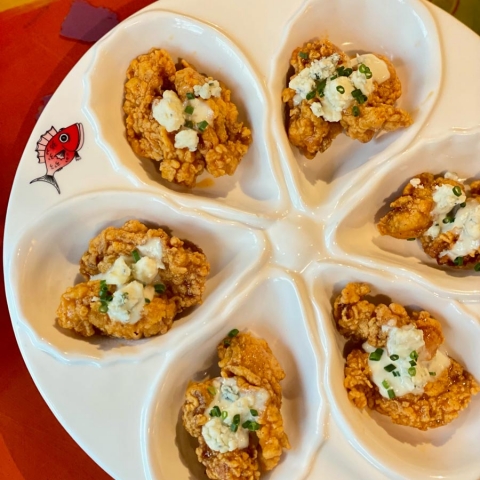 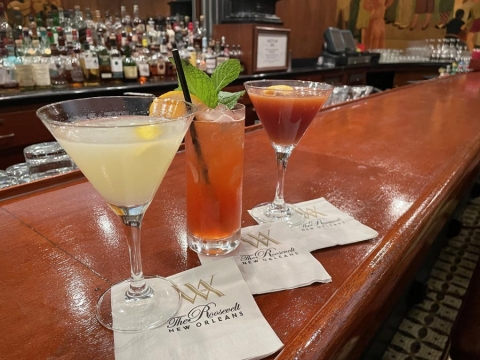 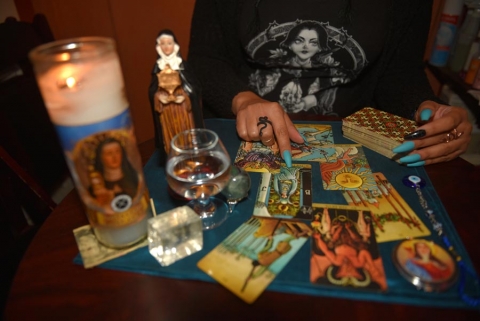 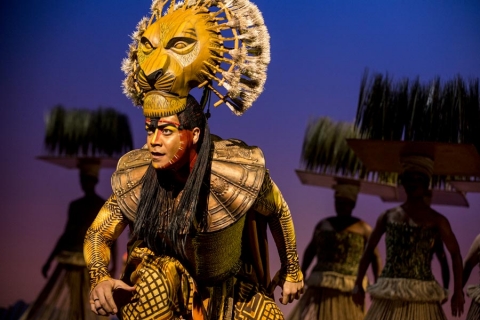