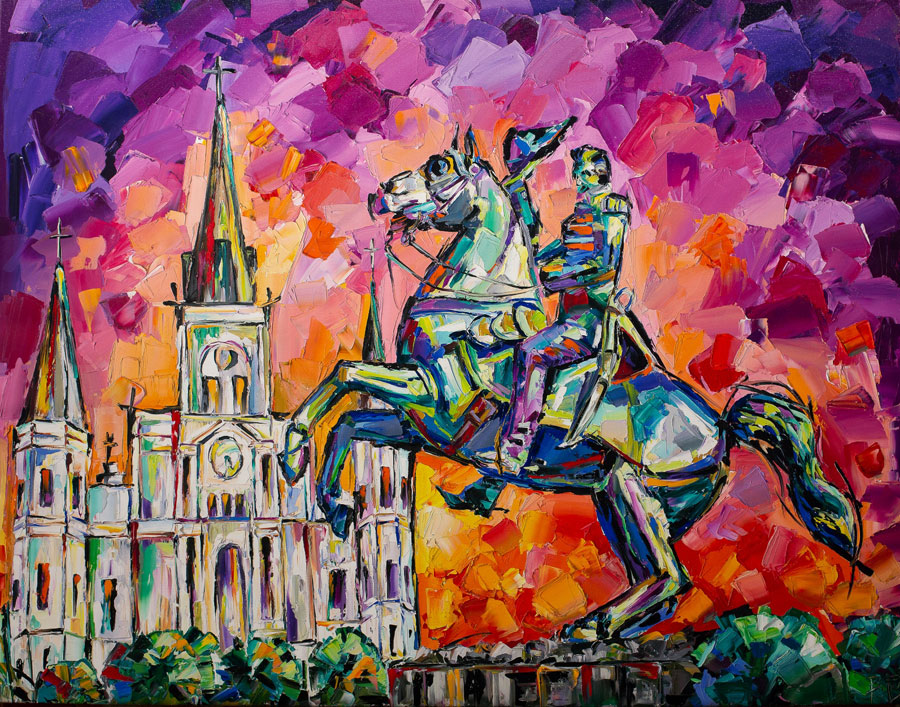 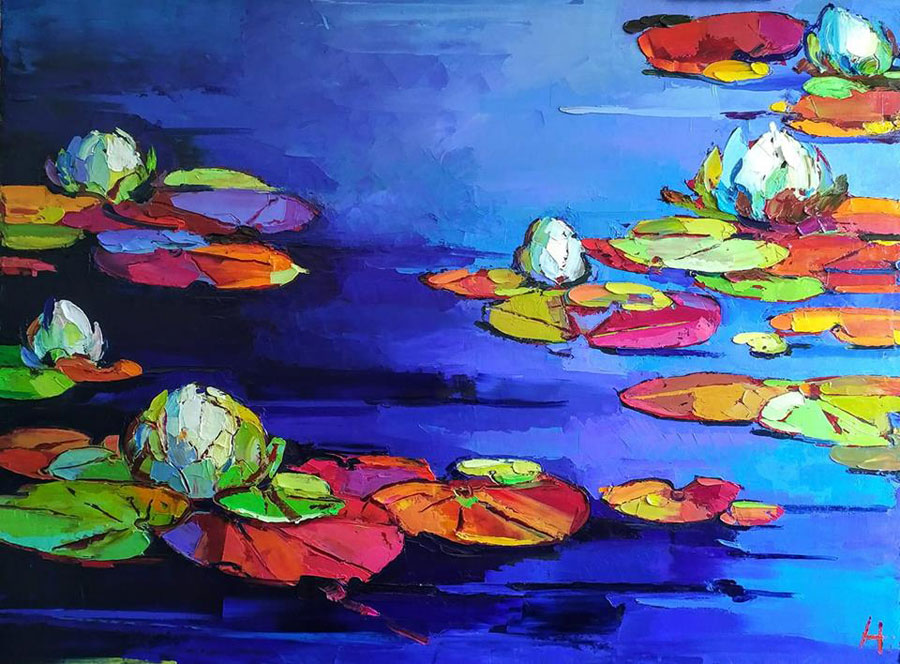 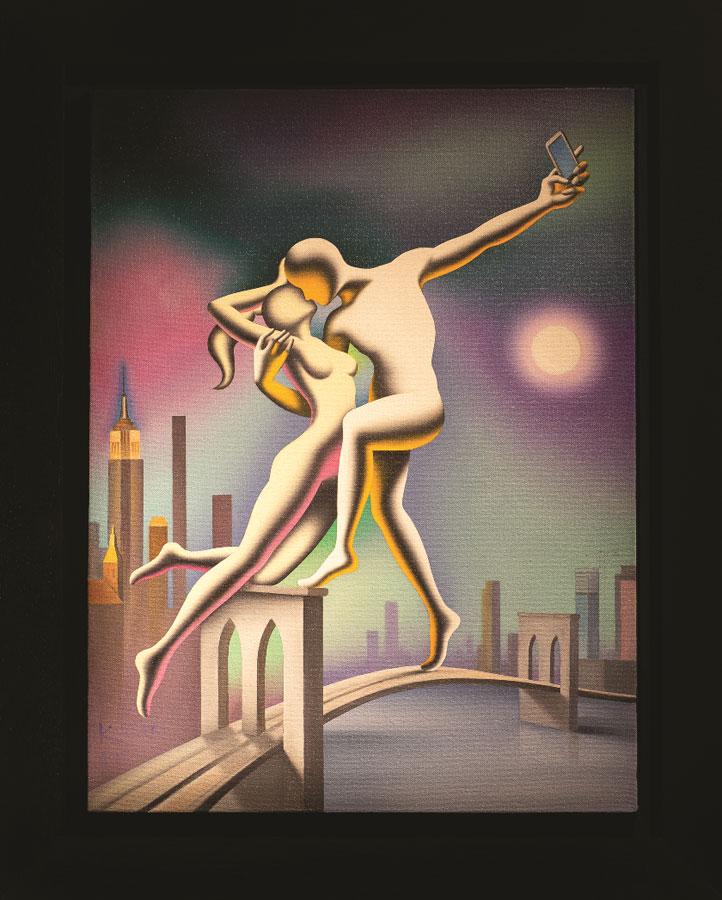 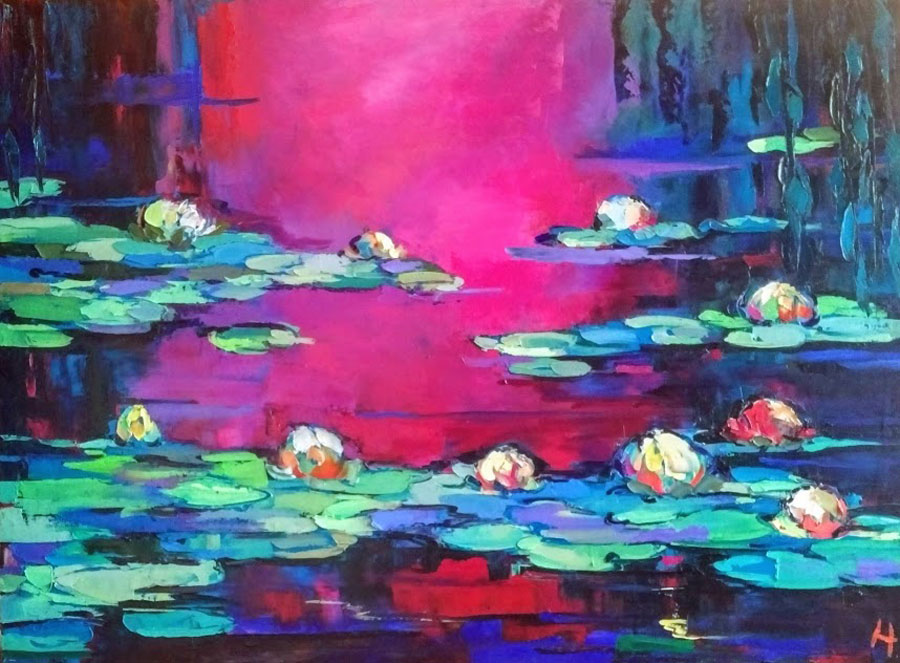 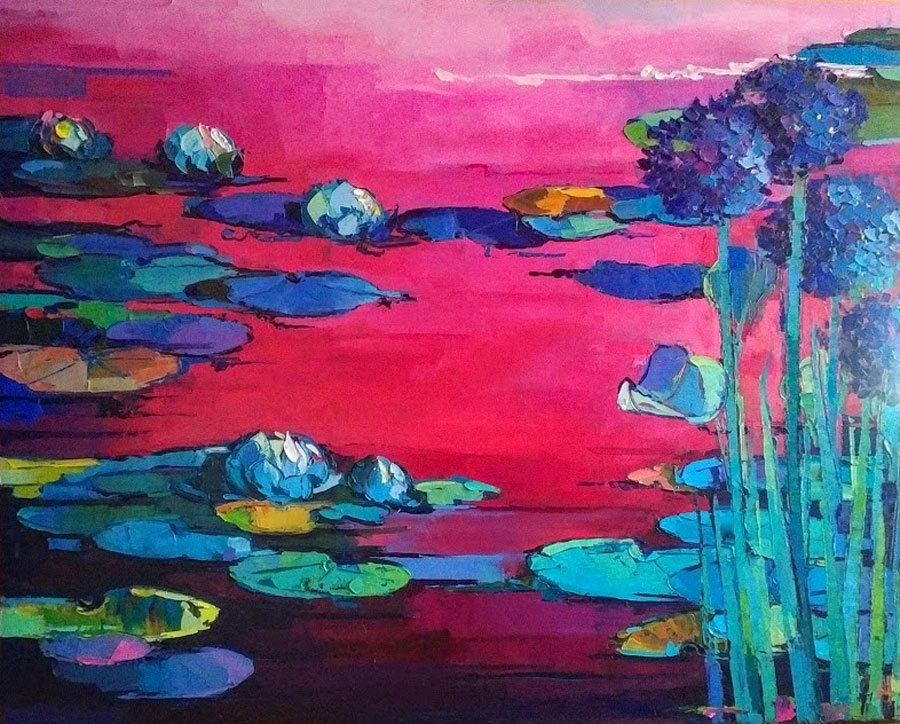 Being impatient is a cross I have to bear on a regular basis. I detest lines, I despise the words ‘please hold,’ and I rarely allow myself to look at a clock. When I was a kid, I couldn’t wait to be a teenager, when I was a teenager, I couldn’t wait to be 30 and when I was thirty, I thought 50 was forever away. Growing old never bothered me and the faster I could get it done the better off I would be. Until June 20, 2019 when I finally reached my 50th birthday. (Wink, wink.)

Weeks ahead of that day, I started feeling odd. I didn’t mind waiting in the line at Starbucks; I even tipped the barista double. I didn’t mind the traffic on the Crescent City Connection. Worst yet, I even let a lady cut in front of me at Bath and Body Works. What is happening to me, I thought, I must be losing my mind and worst yet, my edge? It all came crumbling down the day I turned 50, when I realized I had nearly wished my life away. What was I thinking?

Simply put, through a lesson that would recently be learned on Royal Street, some things are worth waiting for. As the summer heats up, and the whole of Royal Street slows down in an attempt to embrace the doldrums of summer, like a cool breeze, in blows Becky Fos.

Opening her first French Quarter gallery at 922 Royal Street, Fos brings a breath of fresh air and an end to the anticipated wait for her arrival. She first announced her Royal Street acquisition with a series of social media posts that not only grabbed the attention of her collectors, but also became the talk of other shops and during French quarter events. She followed up with a soft opening in June, and then a grand opening in July. The gallery epitomizes Fos’ quest for balance in her personal life as well as in her artwork. Sleek lines amidst chunky French Quarter charm sets the perfect background for artwork that hit the ground running on Magazine Street, her first gallery location in the city. Her oyster series was her breakout star, but the artist has expanded her subject matter to include alligators, pelicans, New Orleans urban landscapes, and even the occasional personality (think Jesus Christ). What makes her oysters so iconic? Remember the old line imitation is flattery? That, along with a striking and new approach to seeing an oyster is what shot these Louisiana icons to the top of the local art chain almost immediately. The number of artists mimicking the look was amazing and the number of fans that fell in love with the stark white oyster shell contrasting against the heavily textured and layered color background was even more amazing. The central focus and most often commented on part of the oyster is the pearl. Fos makes the heart of the oyster the heart of the painting, with colors ranging from intense pinks to radiant deep blues. As in nature, no two are the same, but unlike nature, you don’t need a month with the letter “R” in the name to enjoy it. (That’s a local rule. Wink, wink. You’re welcome.) Other iconic Louisiana images include alligators that have been given the names most common to our Cajun heritage like Boudreaux, often times wearing Mardi Gras crowns or accessorized with other Big Easy props. Her Bumble Bee paintings depict motion in a way that is new and innovating. Their detail is strong and the colors are precise while still possessing loose lines and translucent layers of paint for the wings. Her pelicans are beyond exquisite and range from static figures on the stumps in the Gulf to images of movement darting through the air midflight. Bright blues make it hard to discern if the background is water or sky, and it doesn’t matter. The color is mesmerizing and surrounds the feather plumes that are created with long colorful brush strokes. From cows to her own Jacquemo (an adorable French bulldog) her paintings are not only stylistically her own, they define a new generation of artist in New Orleans, in our ever-growing and changing art scene. Another unique thing that Fos does is she takes a picture with each collector. Not for ego sake, but to commemorate where her creations go to live and who becomes their new parents. Becky, not too hard to look at herself--imagine an angel crossed with a kickboxer--is dancing a fine line to success and either side she falls, she looks good to me.

Another Royal Street artist that happens to be easy on the eyes is Galerie Rue Royale’s Katerina Nevolina. Although the Atlantic Ocean separates the artist from the gallery’s Royal Street location, her presence is unquestionable. Originally from Moscow, Nevolina now spends a large portion of her time in Italy, and has become famous for her urban landscapes. It was by accident that the gallery’s team discovered her paintings of water lilies. The accident set the stage for an intense and almost unachievable goal. The team decided that the water lilies would be the new look for the gallery, and with the artist’s cooperation, the pair set out to create a new line of water lilies for the American audience. As the gallery team sat anticipating the greatness, it became more and more obvious that transporting the paintings to the United States would be a challenge. After more than four attempts, some toppled by shipping error, some lost in the waves of the Atlantic, only to suddenly reemerge on the artist’s doorsteps, the work arrived just in time for summer, to take their place in the gallery’s New Orleans and Carmel, California locations. It proved to be worth the work and the wait. The water lilies sprang to life amidst the fashionable works of Marc Clauzade, the bright reds of Denis Lebecq, and the irresistible images of Pop Artist DeVon, to hold center stage in the gallery this summer. Layers of color and ingenious placement of paint create the flowers that float on backgrounds so full of pizazz that it is hard to determine a time, a place, or an element that is affecting them. In any case, that isn’t even important. The tremendous pinks and bright oranges encase the blues and reds, leaving you feeling as if you are far away on the short shore of a quaint lily pond somewhere peaceful and serene. I feel that the work transports you to a feeling of standing in the cool air of a museum, viewing the crafted and deliberate hand of not just an artist but a master. The urge to touch them is irresistible and the gallery staff laughs at the number of time visitors have to be asked, “Please do not to touch the Nevolinas.”

There is something to be said for waiting things out and getting a reward that is unmatchable by anything else. There is also something to be learned from consistency and dependability. You know, the things that are always there when you go to look for them. You never have to wait for them to be amazing. Martin Lawrence Gallery is just that thing for Royal Street. In the 400 block for years, this gallery is part of an expansive collection of bart among all the other galleries. Their collections have been called the most impressive in United States and represent the masters who created the movements and set out to change the world one brush stroke at time. The gallery is looking forward to the 2019 Dirty Linen Night celebration on August 10, 2019, when the stage and the gallery come alive. They have been said to hold the fort in the 400 block that evening. Amongst the delights are Sam Francis, Robert Debar, Salvador Dali, and Felix Mas. The gallery offers a peaceful and oftentimes educational journey just steps off of the bustling adventures of Royal Street.

So in the end, I have decided that my next 50 years will be a slowed down version of the first. I will stop to smell the roses, say hello, and actually care if you say it back. I may even take a yoga class (well probably not that). But what I am certain of is that I won’t wish the rest of my life away falling victim to impatience. I will be peaceful. I will be calm. I will continue to let ladies cut in front me in Bath and Body Works. (Well, probably not that one either.) Wink, wink