Standing Out (in a Crowd?) Martin Lawrence Gallery 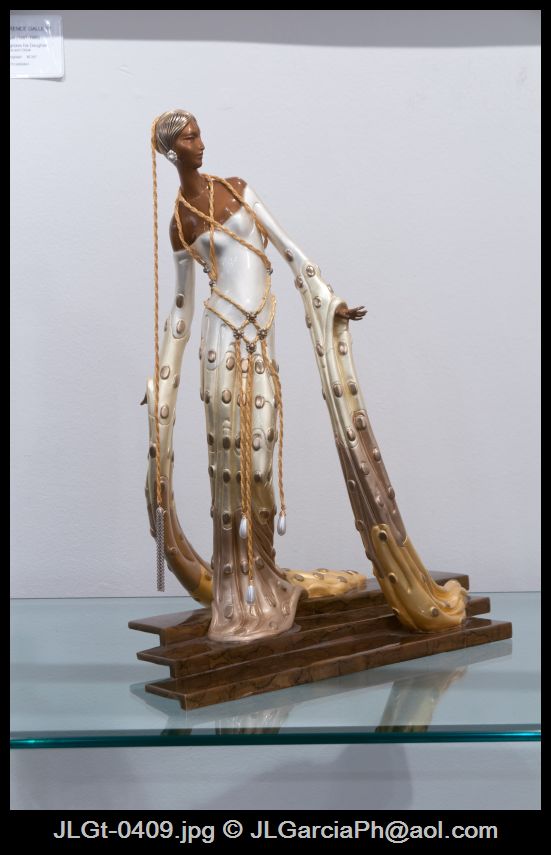 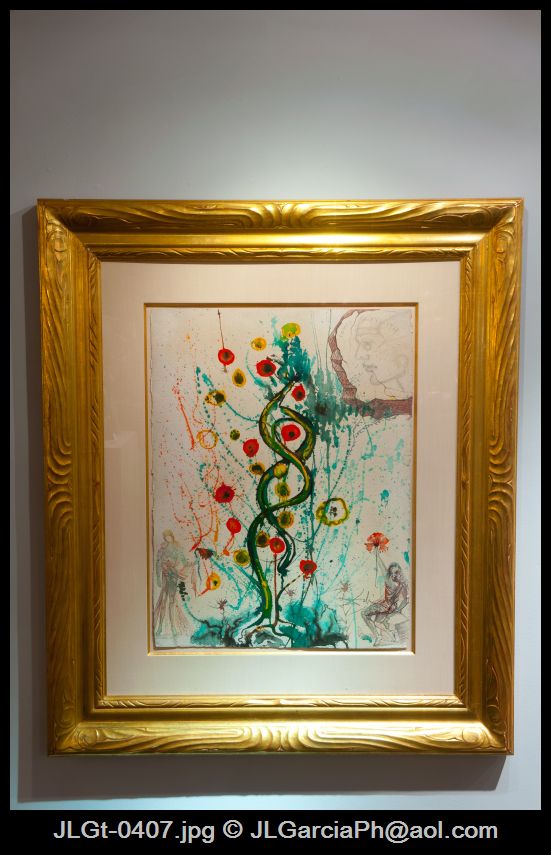 In Catholic school, Sister Roseland would slap my knee and remind me that a gentleman did not stick his knees in the aisle in front of lady. I tried to explain to her that I was freakishly tall and that my desk was far too small, hoping she would cut this giant a little slack. She did so by sticking me I the back of the classroom away from the normal sized kids, where, as she put it, she never walked. I grew to hate being tall. I looked for the lowest soles on shoes and wouldn't dream of wearing boots or anything that added height to what already seemed an obnoxious mistake.

On the first day of school, after my parents made the intelligent decision to switch me to private school, I met the most wonderful lady. Miss Jane Chapman wrote her name on the board and proceeded to walk around the classroom. When she got to me I looked up at her, and before she could do anything I apologized for being tall and for my knees and told her it was okay to move me to the back of the class if she wanted to. Without a spot of hesitation she replied, "Young man don't you ever apologize for being a standout. Those long legs will do you some good one day. You will sit right in that same spot all year long."

"A standout," I thought, "is that what I am?" Almost immediately my attitude changed about being tall. Being a standout takes courage and responsibility, people notice you, and they see you, and you must always be a shining example of good taste and behavior. I did my best to uphold that theory, at least until my thirties. Among the many galleries lining Royal Street, a standout exists, but not because it has the biggest doors, or the most glitter in it windows. There are no fancy wrought iron balconies above it, and if you blink too long, you just might pass it up. The Martin Lawrence Gallery, at 433 Royal Street, is a standout among other galleries due to its reputation, and its sincere appreciation for the creative processes and masters of the art world. Step into its calming front entrance and immediately you see the reason this gallery stands out. The real estate is held by some of the most important figures in the art kingdom. Picasso, Chagall, Erte, and Spanish master Miro are just a few of the talents at this party. Simply stepping off of Royal Street and being treated to museum-worthy artists is not as common as one might think. Martin Lawrence Galleries takes great pride in and goes to great lengths to procure some of the most noteworthy and collection-justifying pieces on the market today.

True investors in fine art have made this location on Royal Street a destination for years, and MLG has never failed to deliver pieces that satisfy even the most serious of collectors. The Gallery at 433 Royal Street is just one member of an elite group all baring the same name in different locations. Dotting the map from Hawaii to Connecticut, this family of galleries bares individual personalities while providing the same seriousness associated with their reputation. Each piece is owned by the gallery, and the company has worked hard to loan nearly 250 pieces in the past 15 years to museums across the world. Museums including the Albertina Museum in Vienna, The Baltimore Museum of Art, the Tate Liverpool, and the Menil Collection in Houston have all looked to the standout art, and the standout reputation, of the Martin Lawrence Gallery to round out their exhibitions.

Artists like Takashi Murakami of Japan can be seen on the walls of MLG. Having dubbed his work "superflat" , a shout-out to two dimensional design, Murakami takes influence from some of the major players in modern art and the Western World, and blends the lines of fine and commercial art very successfully. His images, although appearing somewhat cartoon like, have a high rate of collectability in the North Eastern United States. Utilizing current images and technology, this artist tries to move in a direction that has viewers seeing the everyday images around us as valid fine art creations.

Pablo Picasso is of course a true contender on the walls at Martin Lawrence. With easily the most impressive collection of Picassos in New Orleans (I have actually checked this out), the gallery has become a main player in the dealing and collecting of the Abstract master's works. This is no small feat considering that Picasso may have single handedly set the stage for what we call Modern art. Taking us from the realistic, and sometimes underappreciated, images of the Impressionists and the Pre-Raphaelites to a world of new images and new ideas, Picasso's mind changed along with the times, just as his art defined the times. Fellow artist Joan Miro falls right in line next to such a collection. With his earlier work experimenting in color and influencing the Cubist movement, Miro's work is defined by simple lines emphasized by texture and color.

The list of masters does not stop here for this standout gallery. Marc Chagall (also the most impressive collection in the city), Liudmila Kondakova, and a collection of sculptors bring fine art to life.

The most impressive part of MLG is that the walls and the decor are simple enough to allow the artwork to be the standout. The staff is, by far, some of the most knowledgeable on Royal Street, priding themselves on their historical knowledge of art, not just their artists. A walk through MLG is not just a stroll off the beaten path, but a voyage into a world where art lovers can be consumed and those not so sure about art will thirst for more knowledge.

My long legs have never actually done anything all that great for me. I am not a pole vaulter or rock climber, and I would run only if offered money. Make that large sums of money. What they have done is carried me along in this journey of accepting something about myself that, at one point in my life, ruined my life. Miss Chapman's words have never left me, and not since flying coach to London have I questioned being a standout. Although I cringe when people call me a "big man" , I have never allowed myself to slip back into wanting to be smaller, because being smaller is not just about size but about mindset. When it comes down to it, you can set your mind to be a standout just as easily as you can set your mind to apologize for it!