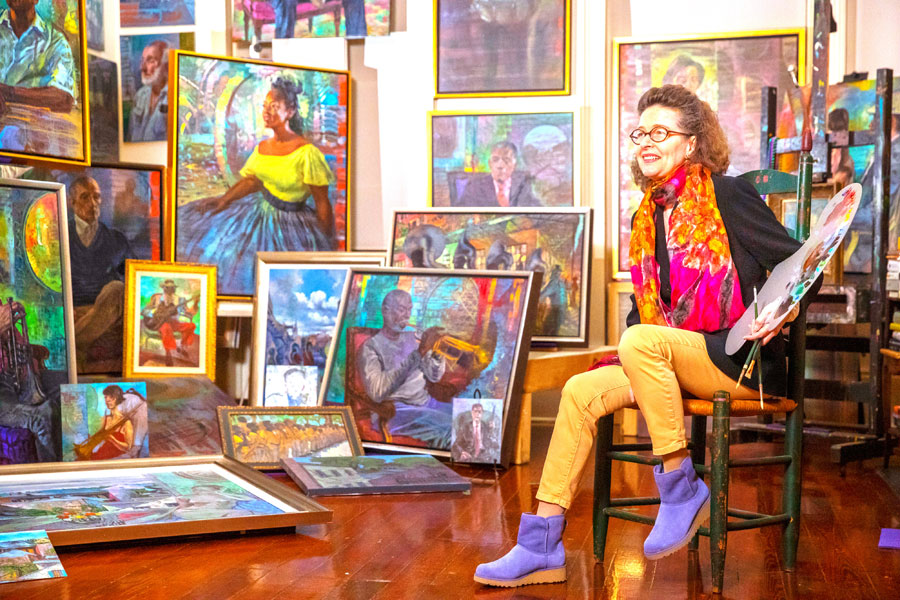 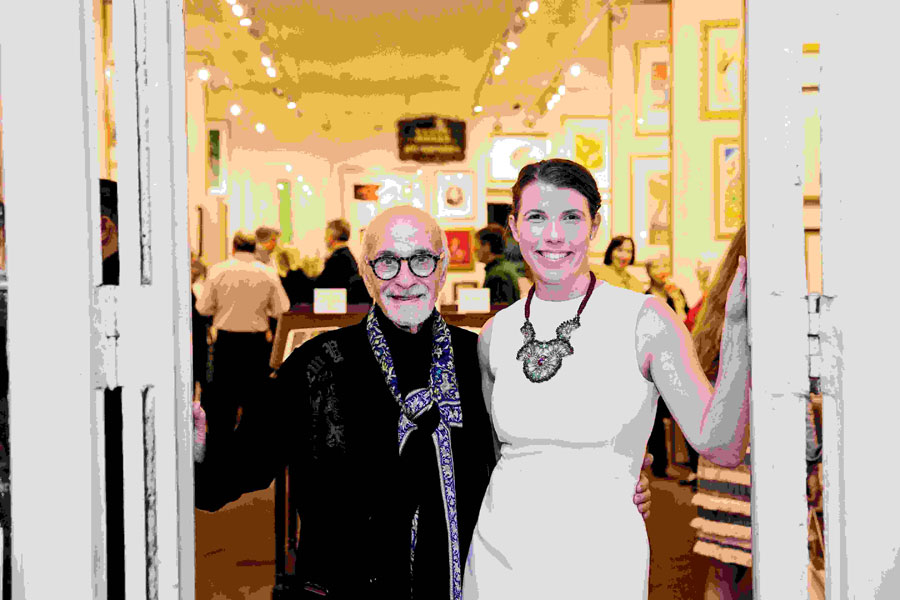 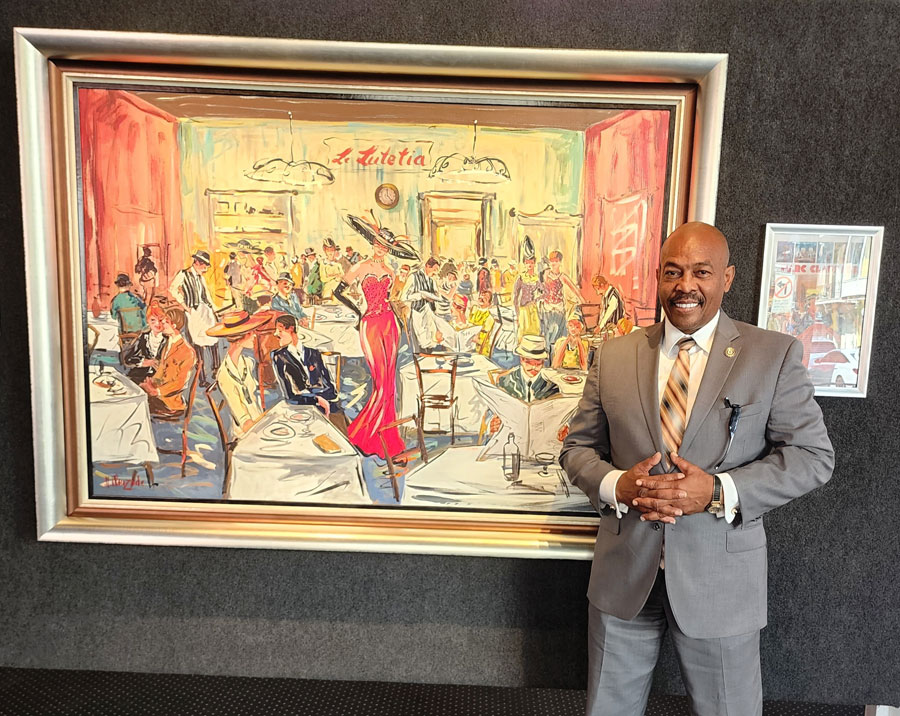 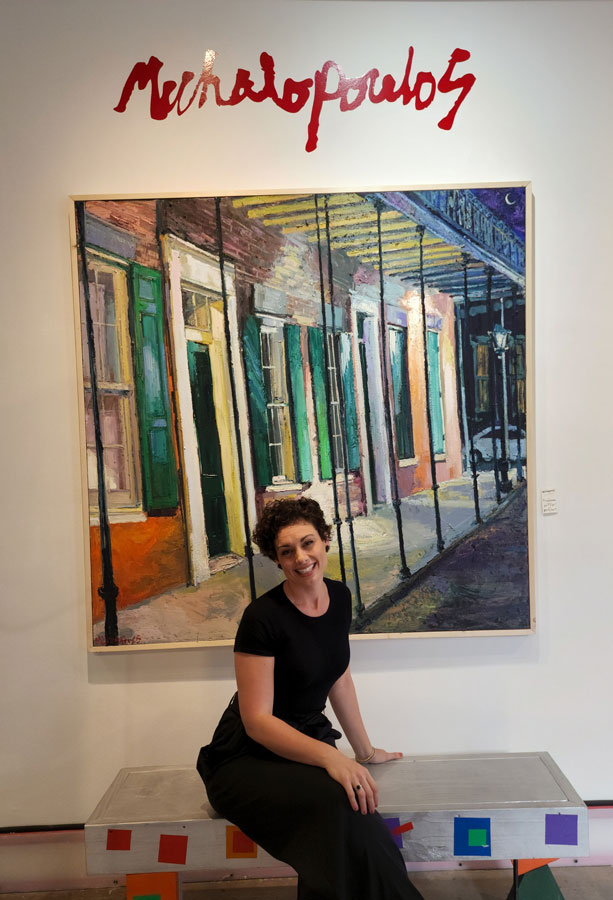 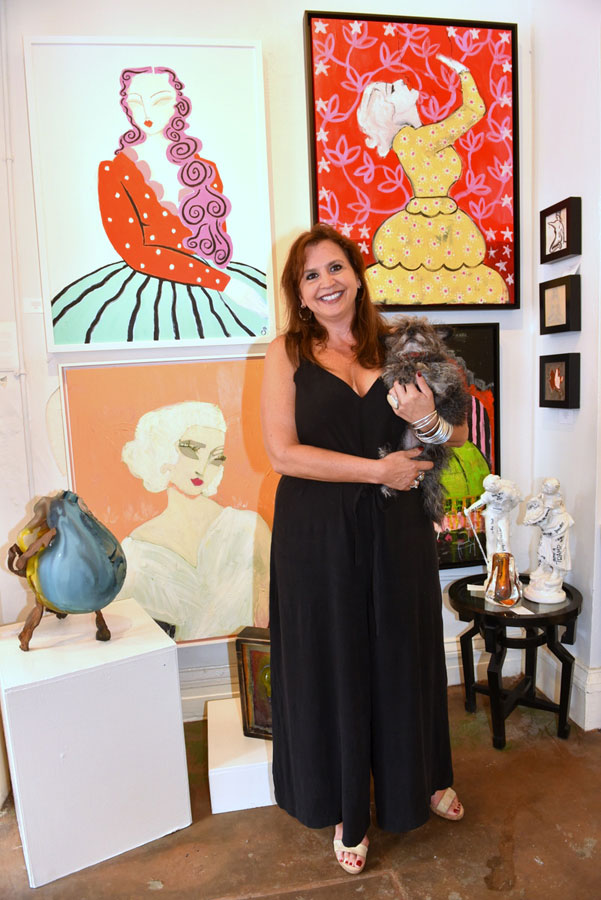 I am mad bananas for 1970s disaster movies. I was a “Towering Inferno” of excitement when Ms. Shelley Winters declared herself a very skinny girl in the water. Flipping ships, earthquakes, volcanoes, and distressed airliners had me sitting on the edge of my bean bag chair waiting for the Sunday night movie. It only got better when they sold me the catastrophe with an all-star cast. While other kids were counting cookies with Bert and Ernie, the simple words “Ernest Borgnine” had me counting the days till I could see him save the day, and Stella Stevens. I don’t know, maybe it was the intense situations, the shabby special effects, or the idea that at any moment the earth could open up and swallow me and my bike whole, which drew me into these movies. What I do know is that the larger the all-star cast was, the more glued to the screen I would be. Hollywood’s best and brightest bringing their personalities and humor, their skills and talent, to what would otherwise be a magnificent mistake captured on celluloid made me want to be the hero who battles forest fires and saves Jacqueline Bisset from immediate peril. The art business is no stranger to all-star casts coming together to create memorable additions to our lives in the form of iconic cultural imagery. From Canal Street to Esplanade Avenue, we celebrate galleries and artists that shape the way we perceive the world and buy art. While we celebrate the big names leaving their marks on festival posters and the gallery business, we tend to overlook the personalities of the people behind the scenes who make our overall Royal Street experiences so memorable and adored. This all-star cast includes faces and names who have has been on Royal Street for decades, as well as new and fresh faces that are already leaving their mark on one of America’s most iconic streets.

You would be hard-pressed to say you visited Royal Street if you don’t know the face and the musical talents of Galerie Rue Royale’s much adored gallery director, Bilal McGlothan. Perched from Thursday to Sunday at the corner of Royal and Toulouse Streets at 541 Royal, McGlothan greets visitors and locals with the same magnificent smile. Adorned in dapper suits, even in the heat of the summer, his even warmer welcomes have become a calling card to the gallery’s success. While the gallery itself is a showcase of some of the most noted international and American artists in the world today, Bilal steals the show with his charming sense of humor. If you are one of the lucky few, you get the special treatment with a guitar serenade in the much sought after “viewing room experience,” where he strums his guitar and belts out tunes in what has been known to be the most impressive part of a visitor’s trip to New Orleans. But be warned, he’s a sly salesperson, and you just might start an art collection behind your whirlwind experience with this Royal Street veteran. McGlothan has sprinkled his magic from the same gallery on Royal Street for 19 years and his tenacity and love of people have helped the gallery launch several of today’s most recognizable artists.

Steps across the street from McGlothan is another Royal Street all-star who is just as influential, but with a very different approach. Catherine Martens Betz purchased Elliott Gallery at 540 Royal St., after her family had spent years collecting the works of some the world’s masters there. Catherine purchased the gallery in 2014 and has continued to deliver one of the most impressively curated collections of the world’s masters in the state. Educated in art with BFA in drawing and printmaking and MFA in sculpture, she ran a wood shop and taught herself the importance of expanding your ideas beyond the materials you know. She shot to the top of the Royal Street family when she became part of the tiny team that breathed life back into the much-loved French Quarter event Dirty Linen Night. Her tenacity and true grit turned the once-failing event into the walking, talking success it’s been for the last seven years. But she doesn’t do it alone: her newest assistant, Declan, is her 21-month-old daughter who has been at the gallery daily since she was just one month old. Learning to crawl and walk amongst the Chagalls, the Matisses, and Miros, Declan herself has become a sweet addition to the street’s impressive cast of characters. Catherine juggles motherhood, a savvy business mind, a creative soul, and a reputation for excellence among some of the best galleries in the country. Her clients revere her as not only a gallery owner but an advisor to what is and what makes an art collection an all-star collection.

Truth be told, in the world of Hollywood you don’t have to be around for a longtime to become a star, and Royal Street is no different. New Orleans artist James Michalopoulos can speak to the birth of dynamic stars with his latest addition to his gallery staff. Just eight months into her career with Michalopoulos Gallery, Julie Connely Nicoll has impressed the even hard-to-impress. Her bright and colorful personality comes to life when she talks about falling in love with New Orleans while riding her bike through the city before she owned a car. Julie likens the time to being a character in a movie as she peddled through the street dodging potholes and taking in the scenery. She continues the movie role now by streetcar to get to her position with the gallery on Exchange Alley. From the word on the street, she is spending a lot of time impressing clients. Helping with curation, shipping, client issues, and over all gallery operations, Julie feels her decision to leave a rewarding career running an art program in NOLA hospital systems to pursue something different within the art world was a good one. What makes Julie so special is that she appreciates what Royal Street and the French Quarter have to offer. She looks past the not-so-attractive parts to focus on and appreciate the history of the city and the part she is playing in further developing that.

Actors are versatile performers, and so are the members of our all-star cast. Take Nikki McCoy, for example. After many years at FiFi Mahoney’s making people look like stars, she created a persona that quickly became a central reason visitors returned. With a smashingly colorful style, a beautiful rasp to her voice and a laugh that immediately invites a good day, McCoy gathered her clients, friends, family, and reputation to guide her to chasing her dream amid a global pandemic. Leaving FiFi’s, McCoy landed her dream shop at 713 Toulouse St. Gimme was born, and the next chapter of McCoy’s life began. Flashy, over-the-top fashion meets Barbie everything. Think pink, think pinker, and then add leopard print and you have McCoy and her shop pretty much in a nutshell. With the first Barbie photo booth in the quarter, the only one, actually, her little shop is fast on its way to becoming a mecca for folks looking for the unconventional and the gloriously weird. McCoy suggests that everyone take the time to stroll down Royal Street at dusk. The energy of the Street stops, and it becomes a place like no other in the world. When you take that stroll, be sure to stop by Arlo gallery and meet Mary Boone. Her role on Royal is a unique one. Lovingly labeled as a radio show, her gallery serves as a nonstop revolving door of people visiting, sharing leftovers, and therapy sessions. Wine consumption is also a big part of what happens in her two large yellow chairs in the center of her gallery. The artwork speaks to her energy and her whimsy, and she credits the fact that Royal Street is a walking neighborhood with creating the time and opportunity for people to genuinely greet each other and spend time getting to know one another. That is rare in this world, and it is what makes the French Quarter such an incredibly special place.

If you like music, you are in excellent company with our next All-Star. Emilie Rhys, famed music and musician portraitist, runs her roots very deep in the art world of the French Quarter and New Orleans. Emilie is known for, and frequently seen, creating artwork in real-time at music venues and festivals throughout the city. As the musicians create the sound, Emilie creates art the moment that the sound was made. I like to think of her as a human camera, but better. She takes moments that are destined to live in our brains as memories and makes them art. Loose looping lines develop into whimsical likenesses of musicians during live performances. Starting at one festival, Emilie can finish up to two or three performances that evening. She has become a fixture in the Royal Street art world, and her gallery at 1036 Royal St. will be by-appointment only for a portion of the summer. You can visit her website to make an appointment: scenesbyrhys.com. Every good thriller flick has a complementary soundtrack, and there’s no better player than Rhys to provide that, capturing the sounds of our lives as locals in a city known for its impressive beats.

Sometimes when you look at a place and you are asked to see what’s there, we stop at the surface. We focus on the things that make the place shine, and often those things tend be the flashiest or the most lucrative. But when we peel back the glitz and the grit, we truly see the real all-star cast: those who take the time out of their day to make our days a little brighter and make us a little happier and a little better than we were before we met them. Just as Pamela Sue Martin’s red short-shorts made a rogue wave a tad less of an issue, these Royal Street all-stars join the lengthy list of personalities who take an otherwise ordinary place and make it so much more than simply extraordinary.