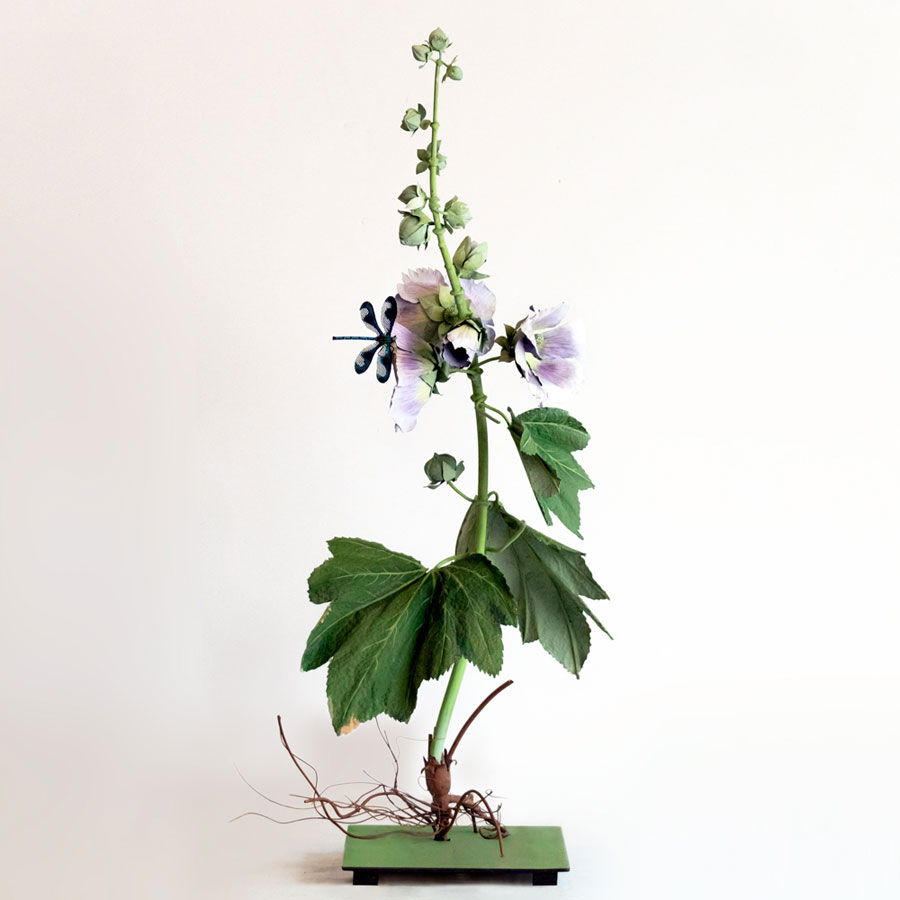 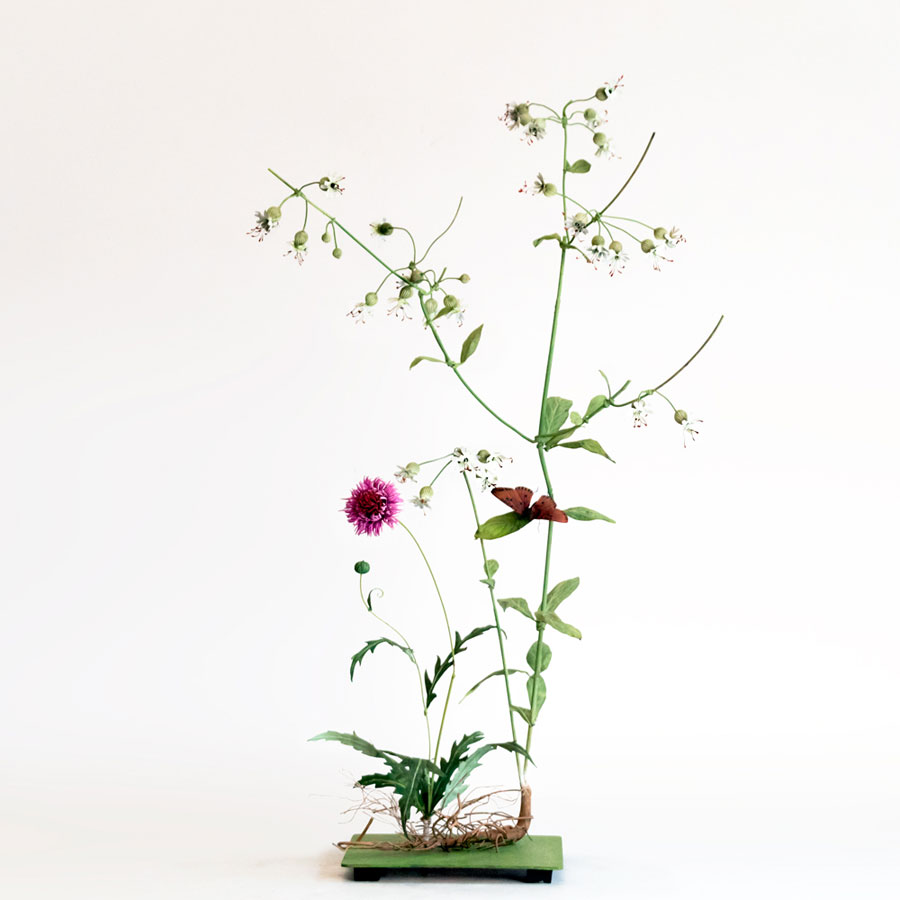 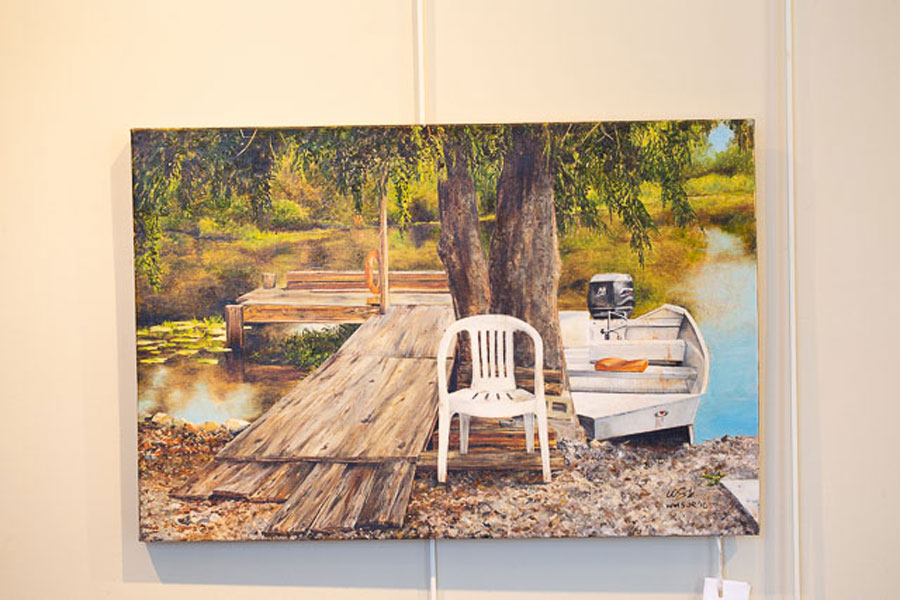 If you know me, you know I have five of the most perfect dogs on the planet. Molly is the leader, Keppie is her twin side kick and henchman, Buddy is the cuddler, Mimi is the one with the pig tails, and Beaux Salvatore is the baby Jack Russell Terror (no, I didn’t misspell that, I meant to spell terror!). Life with five dogs is anything but boring. That said, there are some great perks that most people might not have in their lives: simple things, like I never have to take a bath alone, and I get unsolicited French kisses, sometimes from more than one tongue at a time. Life is a howling good time.

It wasn’t always like this; my pack grew slowly. First, I had met Molly for all of ten minutes when her brother, Keppie, jumped into my lap and looked at me as if I was stealing the only friend he had in the world. I took both of them home. When my partner David moved in, Buddy was his best friend and long-time companion. Then David met Mimi, and it was love at first nose lick. My sister sent me a picture of Beau Salvatore, and well, that’s all she wrote. He joined the pack a mere four months after Mimi. The pack just kept growing and growing. Now most people look at me like I am crazy when I say I have five dogs, but I don’t mind. With each additional canine we gained an exciting family member that brought a whole new list of adventures our way.

Expansion is a good thing. Growth is a welcome change.

So, you might imagine my utter bliss when my editor told me that my column would be expanding to the Warehouse District. Expanding to cover more art is great, and I was like a dog with a bone over the idea.

A long-time staple in the New Orleans art scene, Julia Street has birthed and represented some of the city’s most impressive artists and galleries. Like Royal Street, Julia Street is peppered with shops and restaurants amidst galleries in a section of town that feels like an intimate neighborhood with quaint charm and serene appeal. However, with a more refined and sophisticated approach than her big, sassy sister Royal Street, Julia brings a metropolitan art feel to the Warehouse District and has become known for its career launching galleries.

Octavia Gallery at 440 Julia Street represents artist Carmen Almon, whose delicate replicas of flowers, buds, butterflies, and even a snail are made from sheet metal, brass tubing, enamel paints, and other metal-derived elements. Almon has had quite the transient life. Born in Guatemala and raised in Barcelona and Washington DC, Almon has gathered experiences from around the globe. These days she splits her time between New Orleans and France. Her roots dip rather deeply in the art of tole, a technique she first became acquainted with when socialite Deeda Blair asked her to restore some metal flowers by Mary Munnecke, an artist in Chicago who rose to fame in the fifties for her metal floral sculpture. Almon soon found favor in creating her own metal floral sculptures with a surprising lifelike quality. Petite leaves and translucent petals are suspended in perfect placement and hang with an elegance we would never associate with any type of metal. Grasping the organic nature from a non-organic material is a work of sheer magic and comes from understanding the materials she is using. “White Dahlia with Green Grasshopper” defies gravity as its branches seem to bend almost in the wind, and the grasshopper wings appear to flutter as if in mid takeoff. The roots of the dahlia are truly a spectacular part of this piece, delicately dancing at the base of the sculpture. Clusters of white petals group together and leave no direction unexplored as they shoot from the center of the flower and build in size on top of each other. The beauty is only surpassed by the delight the viewer feels knowing that this eternal representation does not face the same fate as the ethereal flower that served as its muse.. This dahlia will never dry, will never crumble, and will never wither from sight. But like its real counterparts, the encompassing beauty will remain etched in our memory.

“Blue Hydrangea with Snail” is mind-bogglingly radiant. The large leaves fold over from the stem as if they might snap and break away. We see hydrangea petals in full bloom alongside those in partial and retiring bloom at the top of this single stem flower. The snail, more realistic than one would even think possible, is askew as it moves from the safe center of the leaf to the thinner, more precarious areas of the outer leaves. The smaller leaves collected at the stem, simply put, are show stoppers. As a hydrangea fan myself, I looked closely to find the flaws. If there were any my eyes did not find them. The entire collection of work will be at Octavia Gallery from May 4-June 29 2019, and Almon will be the featured artist for the Jammin’ on Julia Street event in May.

Gallery 600 in the 600 Block of Julia Street has a mission to introduce the public to the regional school in landscape and architectural subjects. Artist William Smith relocated to New Orleans from Natchez, Mississippi. This move opened the door for him to utilize the New Orleans and Louisiana landscape as the central focus of his paintings. With a menagerie of educational experiences and locations under his belt, Will manages to capture a moment in time as each scene sits exactly as it was when it was originally painted. Feverish green tones make it hard to miss his appreciation for nature and its place in the world. Flowers dance from their placement and nearly seem as if they are existing in another dimension that we can physically reach into and feel. The most impressive attribute here is that the viewer experiences the paintings rather than just sees them. Louisiana humidity, the smells of the swamps, and the fragrant air of Louisiana flower gardens in the spring become a festival for the senses. His architectural work is no less impressive and provides a soothing backdrop to our sometimes event-filled days as New Orleanians.

The en plein air creations of Diego Larguia are also housed at Gallery 600. A local educator, Larguia is a faculty member at the New Orleans Academy of Fine Arts and has studied with and been inspired by some greats. He pulls obvious inspiration from Sorolla as well as Monet, and if you dive deep, there’s a hint of Hopper in there as well. He dances shadows of flags off of the cobble stone streets, and they suddenly become the focus of the entire painting. With the loose stroke of Lautrec, it is easy to see this artist has trained and developed a style that, while rooted in borrowed inspiration, is in fact his own. “Makin’ Groceries” is the kind of painting that we all can connect to. If we have not lived the scene, we have known someone who has. His paintings of New Orleans’ neighborhoods and its people bring a meaning to being part of this local pack that lives and loves in a city that only we can truly understand.

So with excitement, I close my first column about Julia Street, celebrating quietly with my dogs. Molly is sitting on my lap, Keppie is behind me looking over my shoulder, Buddy and sweet Mimi have decided that they have had enough of Baby Beaux Salvatore for one day and have retired to the bedroom. I never find it odd when people ask me if I am crazy to have five dogs. I am a crazy, crazy happy with my pack, and after all, isn’t this scene a work of art?