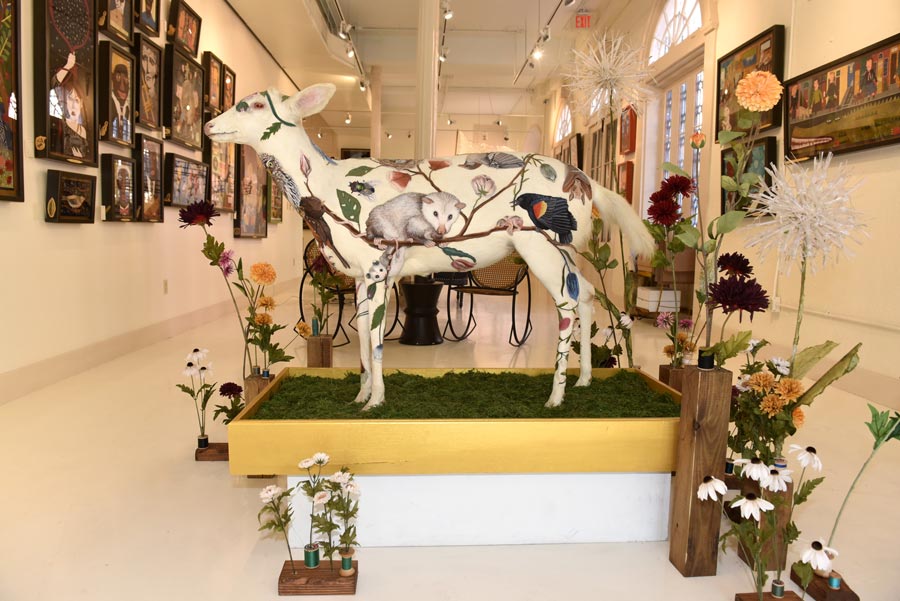 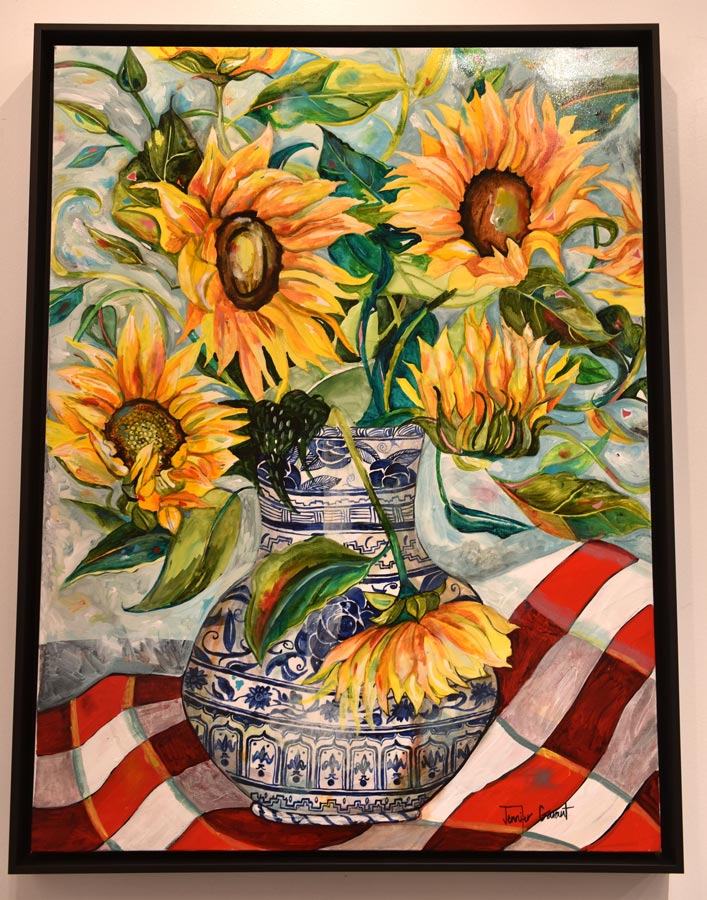 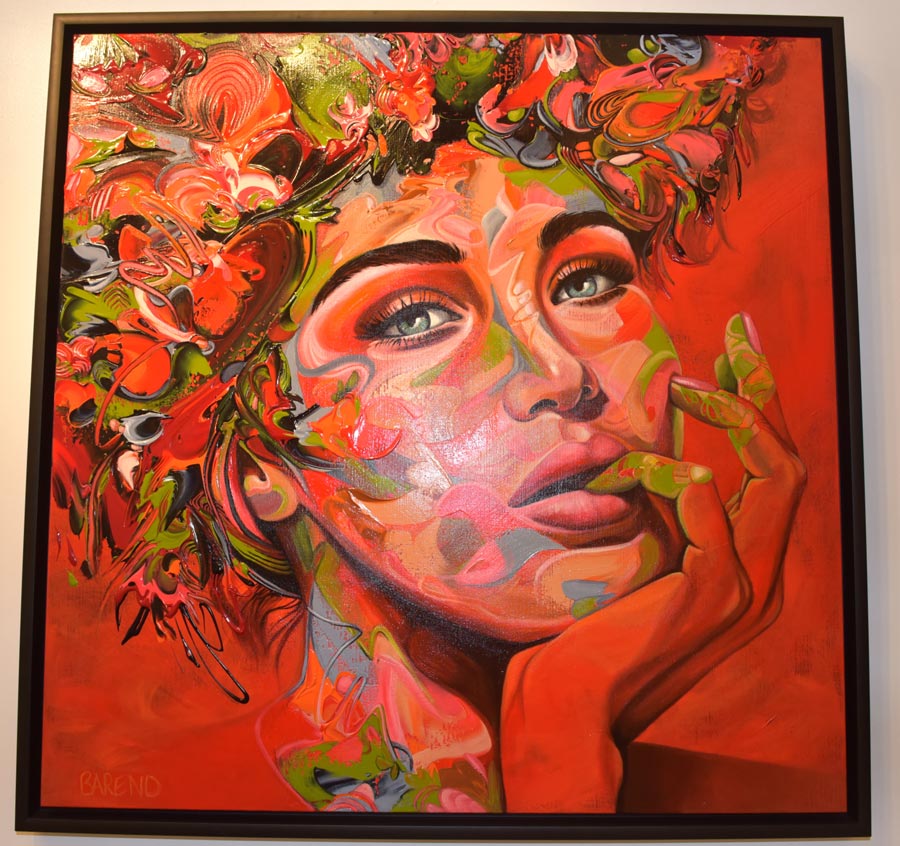 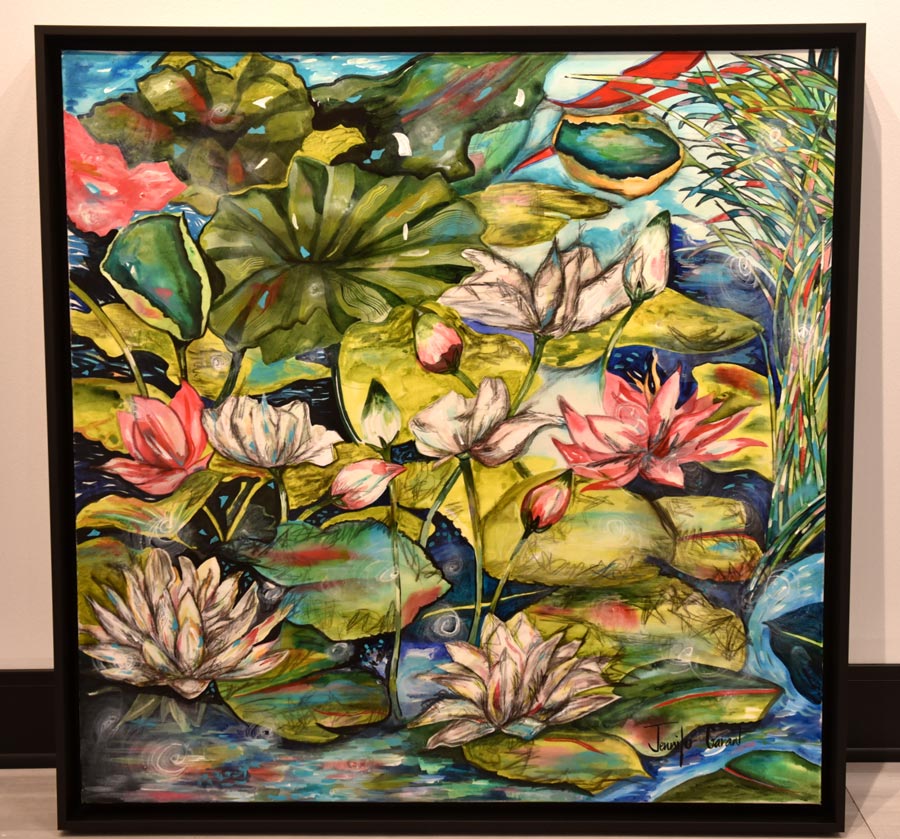 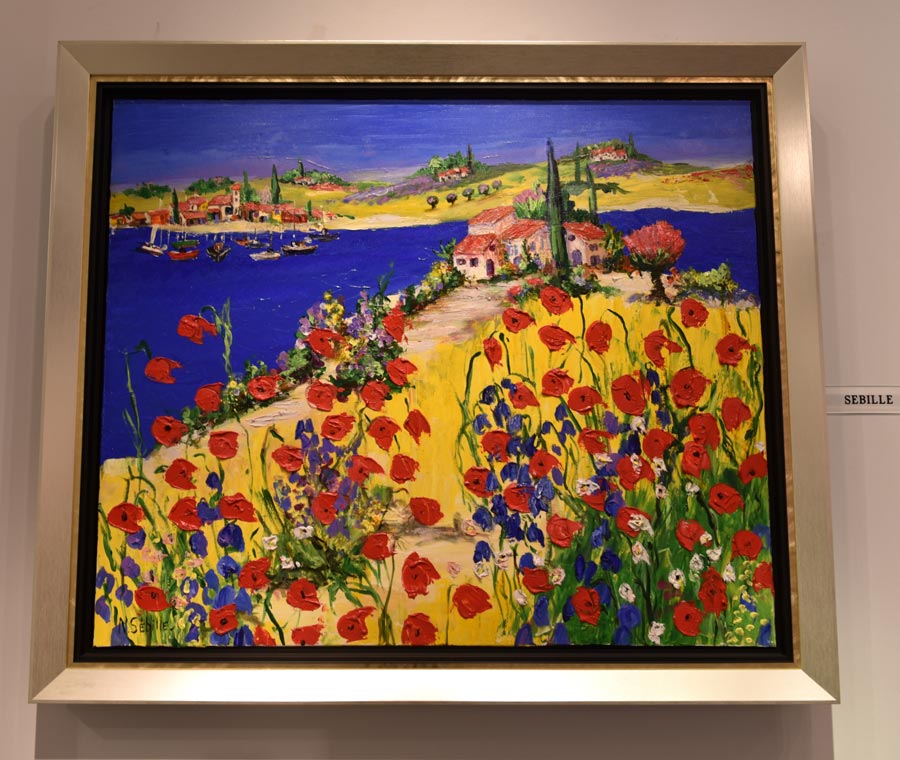 There is a very valid reason I refuse to run. If I think about it, I am sure I could come up with 72 valid reasons why I don’t run. But only this one applies here: I was running when I broke my foot in the second grade. Doctor Turner called it a clean break and said I would be in a cast for eight weeks while my broken foot healed. What? Eight weeks? I had chickens to feed, cousins to make jealous, and a father to raise. To boot, literally, I wasn’t given one of those super sleek boot things everyone gets today. It was a solid, plaster cast that weighed as much as my head, with a giant rubber heel sealed into the bottom so I was able to walk without the aid of crutches, or sticks, if you’re from the country.

I wasn’t letting this minor setback keep me from my daily duties as the family busybody. I told myself, “You don’t have a broken foot; you can do everything! You can run, jump, and swim!” And I did all of those things, no matter how slowly was necessary. Needless to say, this determination took its toll. I broke through four perfectly-made casts in the first four weeks. Finally, Doctor Turner laid down the law and said if I came back for a new cast, he would cast my entire body to keep me still. Not one to take such a risk, I listened. The next four weeks seemed like an eternity. Things were changing all around me; summer was slipping away right before my eyes. I was doomed, and nothing but the instantaneous passing of the next 28 days would make me happy. My MawMaw Tony, having noticed my dramatics, of course, called me over one day and said, “Sit down right here on the front porch and watch all these changes you are worried about. Notice them and be happy they are happening. I’ll make you some iced tea and a ham sandwich and everything will be okay.” With a glass of iced tea in one hand and a ham sandwich in the other, I watched my cousins come and go from baseball games and swimming lessons. I watched the hot days of summer pass. And I realized I did like these changes, and I wasn’t missing a thing, except maybe extra mayo on my ham sandwich.

Change is good, change is fun. But most importantly, change is a necessary part of being alive. As we quarantined, and slowly came out of our Covid stupor, we all noticed that our beloved French Quarter changed interestingly, but also impressively remained consistent. Restaurants closed, restaurants opened, galleries closed, galleries moved to new addresses, the faces we saw everyday changed and our routines changed, in many ways for the better.

Antieau Gallery said so long to the 900 block of Royal Street when it relocated two blocks up to 719 Royal Street, tucked at the feet of “Touchdown Jesus”. As the dream child of artist Chris Roberts-Antieau, her gallery is a delightful departure from reality from the moment you step through the door. Taking a break from the real world while still celebrating the important things in our lives, her signature embroidery and fabric appliques have taken a fresh, new turn. My Grandma’s Parakeet gives us a glimpse into something that we can all identify with: memories of grandmothers who not only showed us the light in hard times, but who also were the light in hard times. The piece looks likes a collage at first; fabric and embroidery take a backseat to the whimsical composition and vibrant colors. The parakeet barely fits in its cage, with its tail extending beyond the boundaries of the enclosure. Yet there’s no sense of a trapped bird, simply an empowered free spirit choosing to sit in that cage knowing it can fly away whenever it feels the wind hit its wings.

Another piece, one I have to say I adore more than the first, is The Best Kind of Love. In it, a human hand is just coming into the frame to pet the dog that makes up the majority of the composition. In the canine’s face we sense warmth and humor, its little eyes squinting with excitement, and we are left to wonder whose love is being depicted. Is it the love he shows his owner, or is it the love being extended by the delicate and loving touch of the hand? Figuring it out is irrelevant. The creation exudes love, and will surely plaster a smile across your face. Check out the entire gallery’s collection at the brand-new location at 719 Royal Street.

While some things changed, some things thankfully stayed the same, anchoring us to our regular lives and giving us a sense of normalcy. Sutton Galleries remains solidly in place at 519 Royal Street. With 100 years in the business, this family-owned gallery and its affiliates have become known for their dynamic textural art and brightly decorated windows. Their celebrated artists include Isabelle Dupuy, Juan Medina, and Antonio Torres, alongside Mario Jung and his line of single standing trees rich in texture against a backdrop of the smooth, clean countryside. His colors are pure and decadent, and the trees themselves are coming off the canvas, literally, with texture so impressive it commands you to reach out and touch it.

Galerie Rue Toulouse at 509 Royal Street continues her reign as Galerie Rue Royale’s smaller but equally impressive little sister. Significantly, however, is the company’s quest to represent some of the world’s most impressive female artists coming into their prime. It says #girlpower with a capital G. Figurative artist Esther Barend has been with the gallery for years now, but right now you can see the largest piece she has ever created for the United States. The piece, titled Multicolored Angel, stands as a dedication from this gallery to the talents of women artists as they march to the forefront of the modern art world. Barend paints beautiful women with layers of opulent textures, smooth corners and edges, and a grasp of realism not too often seen in an artist who isn’t over-blending or heavy-handed with her paint.

She is joined by the Nashville superstar Revi Ferrer. Ferrer too isn’t new to the gallery but has become one of their spotlights for what a feminine touch can bring to a canvas. Settling somewhere between Pop Art and luxury, Revi is known for her outrageously large Tiffany boxes, Chanel perfume bottles, and now Louis Vuitton boxing gloves in 24-carat gold. If it seems “a bit much”, it’s because it is. The message is as clear as the precise lines she paints: excess is just that. Although we like it, we don’t need it, and we don’t need it to celebrate it.

Jennifer Garant has introduced a new line of florals showing that even the most seasoned of artists can grow to create new and dynamic things. Known worldwide for her fun-loving BBWs and chubby chef paintings, and once considered the most licensed artist in America, Jennifer returned to the company just before quarantine. Even against the odds, Garant has made her way into the homes of many of the gallery’s newer collectors. Her florals stay true to her whimsical style but depart from her fanciful, fat-chef subject matter to create paintings worthy of being in botanical picture books and turned into post cards. They are noticeable and impressive as they float in simple, narrow, boxed frames. Nicole Sebille and Annick Bouvattier round out the all-girl cast all the way from France. With diametrically opposed styles, Sebille is credited for having started the red poppy craze on Royal Street in the early 2000’s, and Bouvattier’s hyper-realism brings life to the gallery as if you are stepping into the movie Mannequin. You just know that when the lights go out, these girls will jump from the canvas—they are so real.

With change comes new things and new faces, and that just what will happen on Wilkinson Row. Fi Fi Mahoney’s goodtime girl Nikki McCoy broke away from her 14-year gig at the Royal Street wigs-and-more shop to bring her lifelong dreams to life. “I was inspired by everyone taking chances and risks, being brave. I wanted to be brave, and this is how I am doing it.” Her new shop will be called Gimme, the word she uses when she sees something she just can’t live without. Her plans for this setting of “over the top tastes” is to create a safe space for everyone to express themselves with pink. A lot of pink. Calling herself a cross between Barbie and Anna Nicole Smith, her store will reflect her personality. It will also feature the line of candles created in her kitchen by her husband and daughter during quarantine. Bearing the delightful name “Emerald Light Candle Company”, the line has already skyrocketed to success. McCoy is not only the definition of “good people”, but she is also a beacon of light for all the little girls who still live inside grown women and men. McCoy says, “I always love to find unusual things I think no one would want to wear and then people just love it when I wear it and want it. Gimme will give them the chance to have it all.” Patrons can have it all while having a dance party under the shop’s disco ball. The shop will be in full swing by the New Year.

Extra mayo wasn’t the only thing I was missing sitting on the front porch. I was missing the big picture. On the day I was to get my cast off my foot, MawMaw Tony came out on the porch and said asked what changes I had noticed. I looked around and couldn’t pick one thing out. Nothing had changed really; things were the same. She laughed and said, “You see, you were so worried about things leaving you behind, but when you sit and appreciate them, they wait for you.” My MawMaw Tony said many inspiring things, and some not-so-inspiring things, but those words really stuck with me. When I’m thinking that I’m moving too fast to notice the small things in my life, I stop and have a glass of tea. And because I stopped eating bread in 2008, I only think about a ham sandwich