It's A Whimsical World 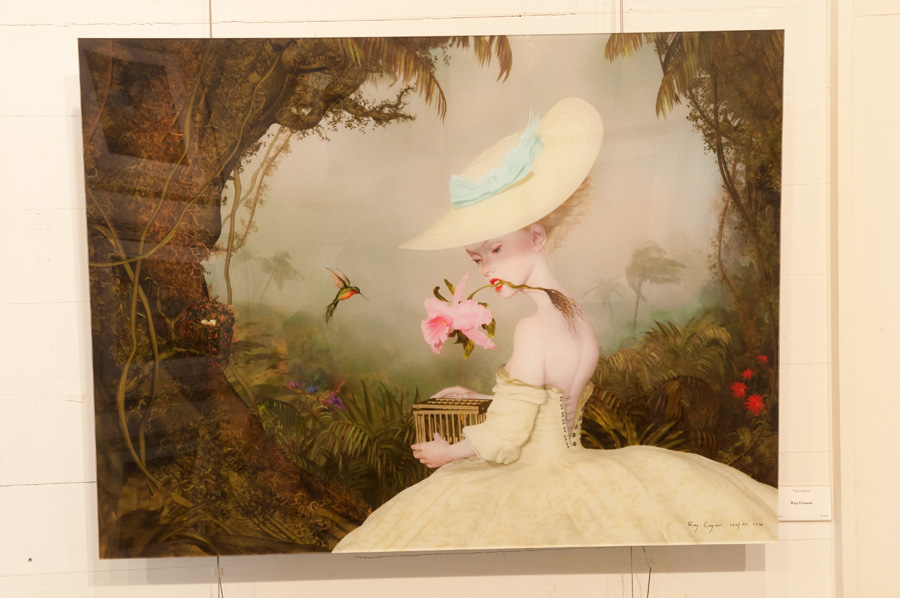 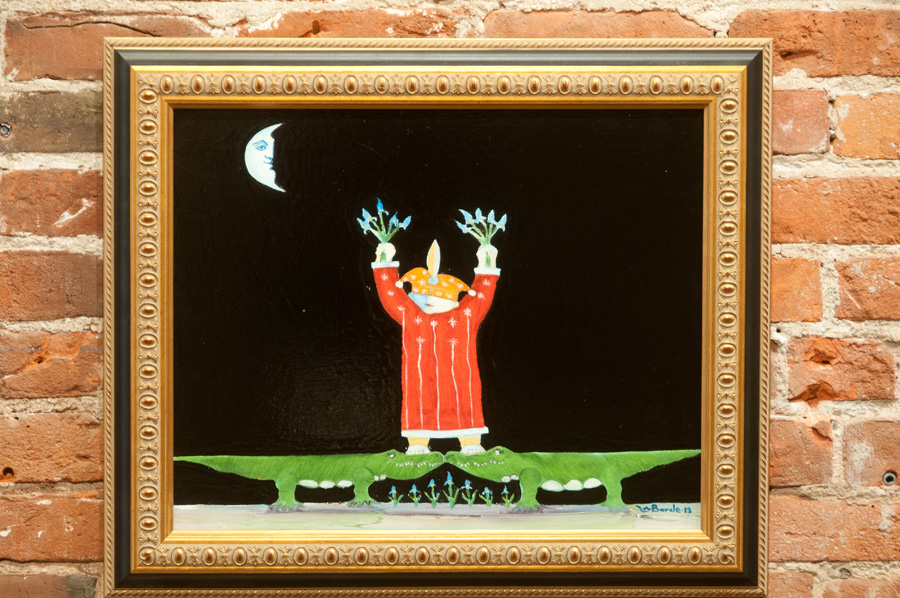 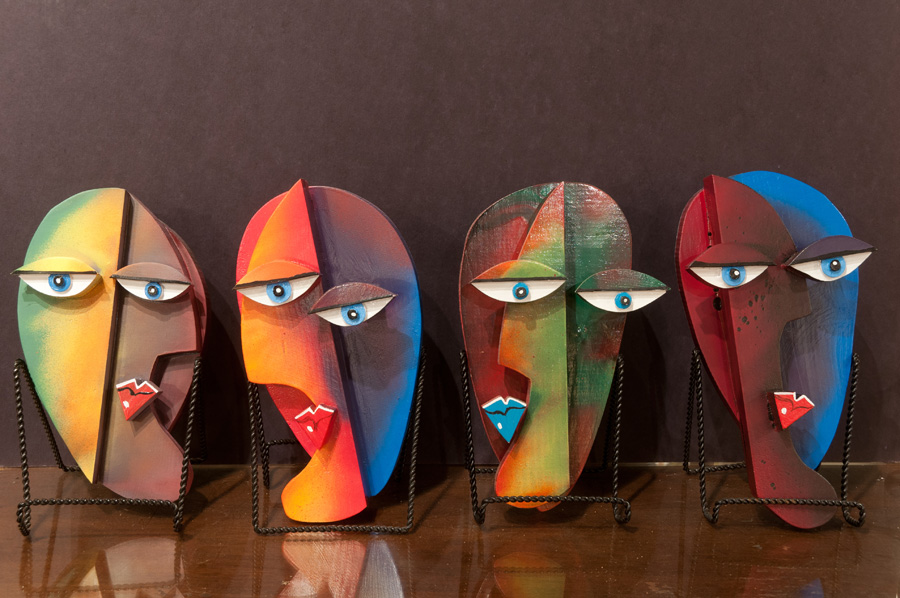 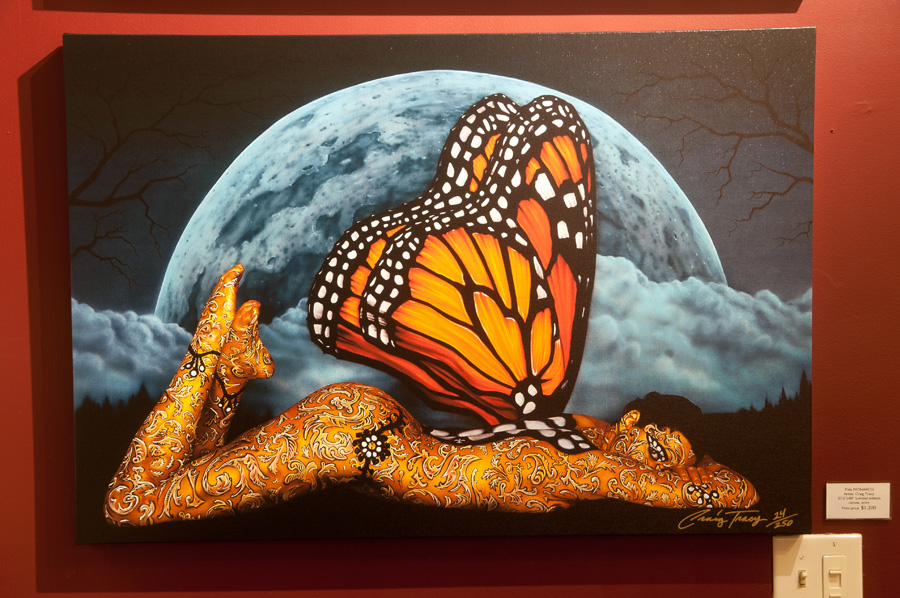 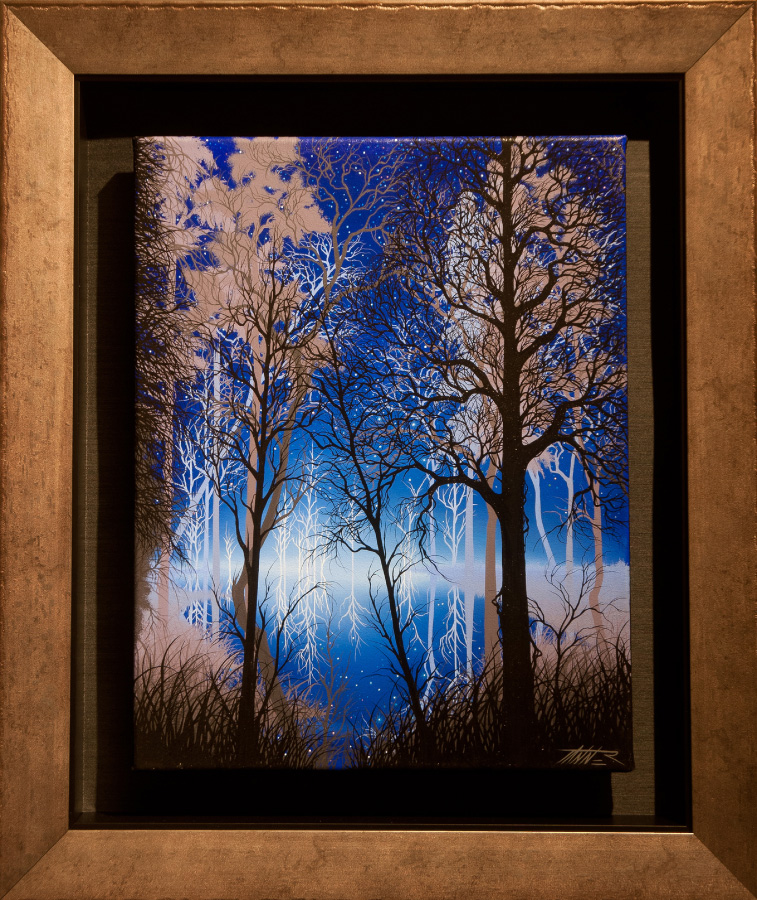 It wasn't until recently that I developed something many of you have had from an early age. Dreams and aspirations not only escaped me, I thought they were downright foolish, and those who believed in them to be even bigger fools. I was perfectly content to live my life as the nice, neat, hot mess that I always have been, funny on the outside and a completely lost individual on the inside. This was especially true in the "dating and relationship" department. I watched as all my friends fell in and out of love, some marrying, and some divorcing. I watched as they would plan major life events together sacrificing something they wanted for the good of their partner. "That would never be me," I thought. I shall be independent, alone, and happy about it. My biggest nightmare was to have another person associated with me every time someone thought of me, an attachment if you will. Now don't get me wrong, this didn't prevent me from making a laundry list of bad choices and horrible mistakes, I just never paid attention to them. I don't see you so you don't exist, right? I never wanted to be a "Brangelina" , ever. I was just me: strong and independent, and I could take the world by storm on my own. Who needed love, and weddings, and kitchen appliances? I would throw myself parties, and buy my own red toaster oven. When people thought of me, or saw me, they got just that me, no associations.

Then it happened. Recently, I met David. And all that changed.

When you think about French Quarter art, you think of Royal Street and no other gallery can be associated more with that then AFA Gallery at 809 Royal Street. With locations in France, Las Vegas, and New York, this series of galleries offers some of the most whimsical and decadent creations you will find on Royal Street. Their featured artist, Nicoletta Ceccoli, can be considered one of the newest and most impressive artists to hit the French Quarter art scene in recent memory. Her smooth blending of colors and minimal texture correlates perfectly with the dreamlike quality she gives her subjects and their situations. Ranging from mysteriously somber to radiantly exciting, her work removes you from the reality you're in and allows a moment to experience an alternate existence. "Fish Girl" is a perfect example of the calm quiet that she can create with smooth strokes and simple colors. With a nearly monochromatic palette, she draws in silence and lets out a sigh of relief and pleasure behind that silence. In "The Princess and the Prey" , we see a hero riding an elongated and exaggerated creature, both adorable and savage simultaneously, as she saves the dreamlike world she lives in by slaying the equally dynamic dragon. Nothing is scary, nothing is ugly, but you still get the feel of what the artist is visually saying to you. Ceccoli takes moments in time and makes them moments to celebrate through exaggeration and interpretation. Her work may first appear as a child-like storybook image, but unfolds into a darker more sinister meaning and ending. Still this darker side is presented in a way that makes us welcome it, and even associate a time in which we, ourselves, may have experienced a similar situation. She allows us to look at our "stuff" in a way that gives us a chance to sort it out and arrive at a conclusion. Her work is visual therapy for the soul. The message in "Too Fragile" is that something or someone we have known has been for more fragile than we thought. And, either intentionally or not, that person or thing has been broken in some way. It also suggests that we are far more fragile than we think we are and that at times it is okay let down our guard and be loved. Other pieces like "Rose Red" leave interpretation open to the viewer, carefully and gently caressing them into the direction the artist thinks is best.

Also at AFA, Tom Everhart has captured the attention of Royal Street visitors for years with his recreations of the famed characters Charles Schultz brought to life in his Peanuts comic strips. After a meeting in the early eighties Everhart and Schultz developed an appreciation for each other's' talents that have brought them to be associated with each other ever since. Everhart takes the antics of the Schultz's characters to a new level with size, color, and even texture. The loose lines and color placement allow you to create the music as Snoopy dances in pieces that will almost make you smile for sure. Classifying and associating the work with cartooning is the first mistake. Ignore the subject matter for just a moment and you can see the intent of line whether it be deliberate or by accident. Each stroke and line of the work serves the same greater purpose: making the work a feeling more than a visual experience. As I stood looking at the wall of Everhart's work, I couldn't help but think about a box of photos I have of my friends that I take out every so often and just look through. All of them doing different things, some wearing costumes, some looking happy while others look just content. This is what Everhart's work strikes in you, you think of the people associated with you, the people close to you and all the different ways they have affected you. Whether it's the subject matter or the whimsical lines and colors, his work is just plain fun, and makes people happy. Just like a great day in the French Quarter.

Famed actor and film director, Tim Burton, also has wall space at AFA Gallery. His line sketches, and lightly colored creations depict scenes we may not connect with at first, but soon relate to at least an association with the film industry. With connections inspiring great film work such as "Nightmare Before Christmas" , Burton has a long resume of film accolades inspired by his art and writing. Other films born from his creativity are the animated short "Vincent" , and the film "Frankenweenie" . For a moment his work seems like it belongs in any of the scenes from one his film adaptations, it is then that you realize that the actual creations before you are what inspired the rage behind these film. The loose lines and rough edges of the artwork translate perfectly into stop action, and the striking style, not too commonly seen in animation today, stands out above and beyond the smooth edges we have become so used to seeing. His work holds to old school animation rules, where the techniques came through the artist's hands and mind, not the use of technology. Personality spills of the walls around his work as you give voices to his family of characters.

AFA rounds out a good collection with the work of Ray Caesar. With a shockingly creative take on life and the world, I suggest strongly that you read his bio on line or at his website, Caesar started sketching at a very young age and although his works are created using a 3D modeling digital software, they show an appreciation for the human form and the way it moves and contours. His subjects move from scenes of real and fanciful to those that can only be associated with a dreamlike stage setting. Rarely one to notice 3D imagery in the art world I couldn't help put place emphasis on his use of visual texture and the good balance with color blocking. Here you will appreciated the artistic edge as much as in any hand constructed image, and that is what sets him apart. His mind lays bare in front of you, his thought processes and the way he sees things as visible to the viewer as the nose on their own face.

Oddly enough, some artist's works become iconic images of the French Quarter. When you see it you think of a moment in time that you were here among the galleries and cafes, standing in front of one of these images. You may not know the artist's names, but their images pop up as iconic symbols of what the Quarter has to offer in its myriad of galleries. One such artist is the work of Martin LaBorde at BEE Gallery, 319 Chartres Street. LaBorde's work has become a symbol of art in the Quarter through its striking colors and simple design style. Born with a hearing defect, LaBorde was forced to exist in a world very much his own. With very little influence from the outside world, he managed to create works that have a sense of serenity and peace, offering the viewer a glimpse into a dreamlike state that the artist is able to take from his mind and capture on canvas using characters that we fall in love with and want to see more of. Bodo for instance is the subject of his paintings and may of his works on paper. The most important aspect of this work is that the viewer is able to feel the dreamlike state that the artist creates. In the piece "Bodo Held His Sugar Close" , the negative space around the subject matter forces us to pay attention to what the artist is creating: his character. His balance is superb here, giving only a hint of a ground, or floor, and therefore allowing viewers to soar through the piece. Balance and color play a huge role in what LaBorde is trying to do in his work. Composition has the driver's seat in the piece "The Upside-down Cake" . Follow along the ground up through Sugar and into Bodo, for the perfect continuous line, the background falling back and surrounding the images perfectly to spring them forward. His works on paper are perhaps the most notable creations. Sometimes sketches lack the punch of a finished painting, but with LaBorde, his paper creations are strong statements for what is to come, and can stand-alone as a collectable piece of art. His portraits of both people and pets standout in that they show almost each stroke of the artist's hand. Even the smoother areas are textured to create depth and value.

Alongside LaBorde at Bee Gallery is self-taught artist Joe Derr. Known mostly for his wooden sculptures of elongated women in varying poses and situations, this artist has worked with everything from ceramics to metal, and has even used household utensils to create his sculptural images. Derr creates these brightly colored, wooden creations once the construction is complete. Chiseled wood is nailed and glued together to create art forms that not only identify with viewers, but keep us looking into the piece for more intricate details we might be missing, like the red pumps on "The Artist" . Each woman is cut and carved in a way that makes her unique to each piece, however when we see one, we immediately think of the others. In "Pin Ball Diva" the arched back of the subject and her elongated arms make it seems as if we will hear the bells and whistles of her next big score, while "Diane and the Centaur" almost immediately has you creating a background story to match Derr's creation. Good artists make your mind work, not just your eyes, and Derr gets your wheels turning, and turning, and turning some more

So while my new relationship with David takes me to new and interesting levels of self-realization. I look back and think, gee, what will all the bartenders think happened to me? Then I smile and think of all the new associations that will be made on this journey. I am now glad to know that when people think of me they will think of David, but I am ecstatic about the idea that when people think of David, they will think of me.