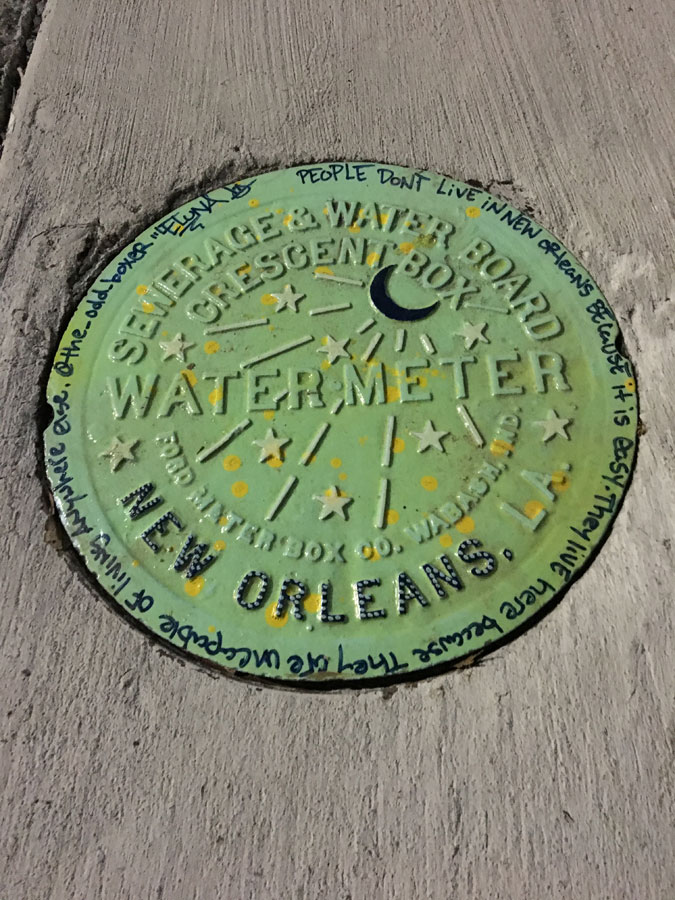 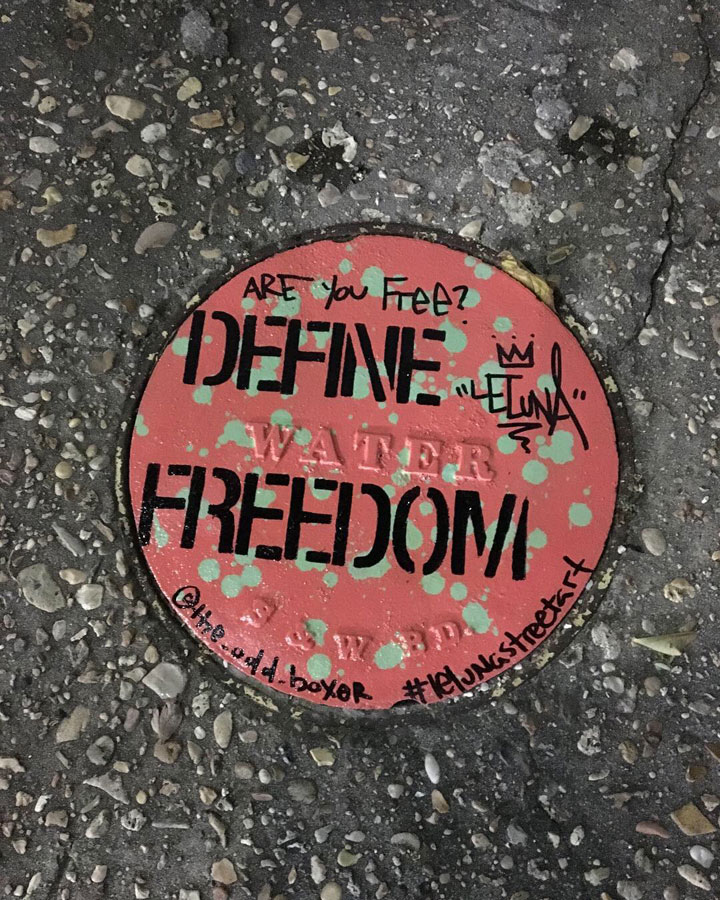 I must admit, that until now, my only real fascination with superheroes was the spandex. I mean think about it: that smooth colorful fabric stretched across perfect biceps or tightly spread over a good six pack. Would any of us really think that Superman could fly if he were dressed in grey flannel pajamas? Hardly! See, I knew you’d see it my way. Now, what about those masks? You know the ones covering one eye, both eyes, their whole face, making them look like bats (which is kinda messed up, but I get it). The masks keep their identities a secret. We have no idea who they are or where they come from. We are left to wonder if they are blonde, brunette, or the coveted ginger, if they like long walks, or if they have a Netflix account. They are a total mystery, and that makes them more alluring to all of us. There is something about a secret that piques our interest, and a secret in plain sight changing the world is even more intriguing.

If you haven’t been living under a rock, or a sewer cover, you might have noticed that New Orleans has its own kind of superhero taking the city by storm through street art. Signing as LeLuna, this anonymous street artist takes to the streets at night, and replaces the boring, rusting sewer covers with covers that have been turned into messages of hope, comedic relief, or just simple truths about the “you” he references in his art and the world that audience lives in. They have been popping up all over town in the recent months, and while people are loving the art, they are just as taken with who the anonymous stranger might be. Quickly becoming an online sensation, this mysterious provocateur slips in and out of New Orleans neighborhoods under darkness leaving his signature sewer covers to meet the rising sun the next morning. The covers can range from collage to simple messages meant to make you smile and increase your face value for the day. While anonymity is the key to a huge part of his success, the messages leave us thinking, feeling, wanting, and needing more. Humble beginnings define this super movement, when LeLuna started making sewer cover street art after finding several covers under a house being renovated by a friend. From there the street artist has taken a slow road to change and has been methodical when it came to locations. LeLuna comes from the street; the name alone defines a warrior that comes out at night with the moon. He creates art for everyone, but especially the people he dubs the forgotten people,” those that live in the streets at night and call the night time their waking hours . “They disappear during the day,” Leluna said, and that fascinates me.

LeLuna sank back into the chair as we discussed the future. With a bit of apprehension mixed with strength and perseverance, the superhero said, “I have big plans and I think this will be a big thing in the world.” The room got silent, and I realized then, in the midst of more creative energy than I had felt in a very long time, that this was something special. This was a movement in a city that needed saving. People need to laugh for no good reason on a sidewalk in the Treme. They need to contemplate what a “toothless superstar had to do with a pizza place on St Charles Avenue.” Most importantly, people need hope that around the next corner or on the next morning, something new and energizing might appear to make the day, and the week, and the month more endurable.

Those words capture the philosophy of LeLuna, the moon receding back into his lair, a studio filled with stencils and smelling like paint and varnish. As the sun rises, and LeLuna and his forgotten people disappear, the rest of us awaken to a world filled with more art, thanks to this artist of the night.

Superheroes rarely see the importance they play in the lives of the people they touch and the cities they save. From leaping tall buildings in a single bound to something as small as painting a sewer cover, real heroes can leave a mark on society that is everlasting and deep. LeLuna is one of those heroes secretly making waves, and changes, and waves of change in our city today. Next time you’re walking along one of our broken sidewalks, take a look down at the ground under your feet. You never know where or when this masked crusader, or his game-changing street art, will show up. But when they do, stop, take a moment to enjoy the message, and always make sure to compliment the spandex.